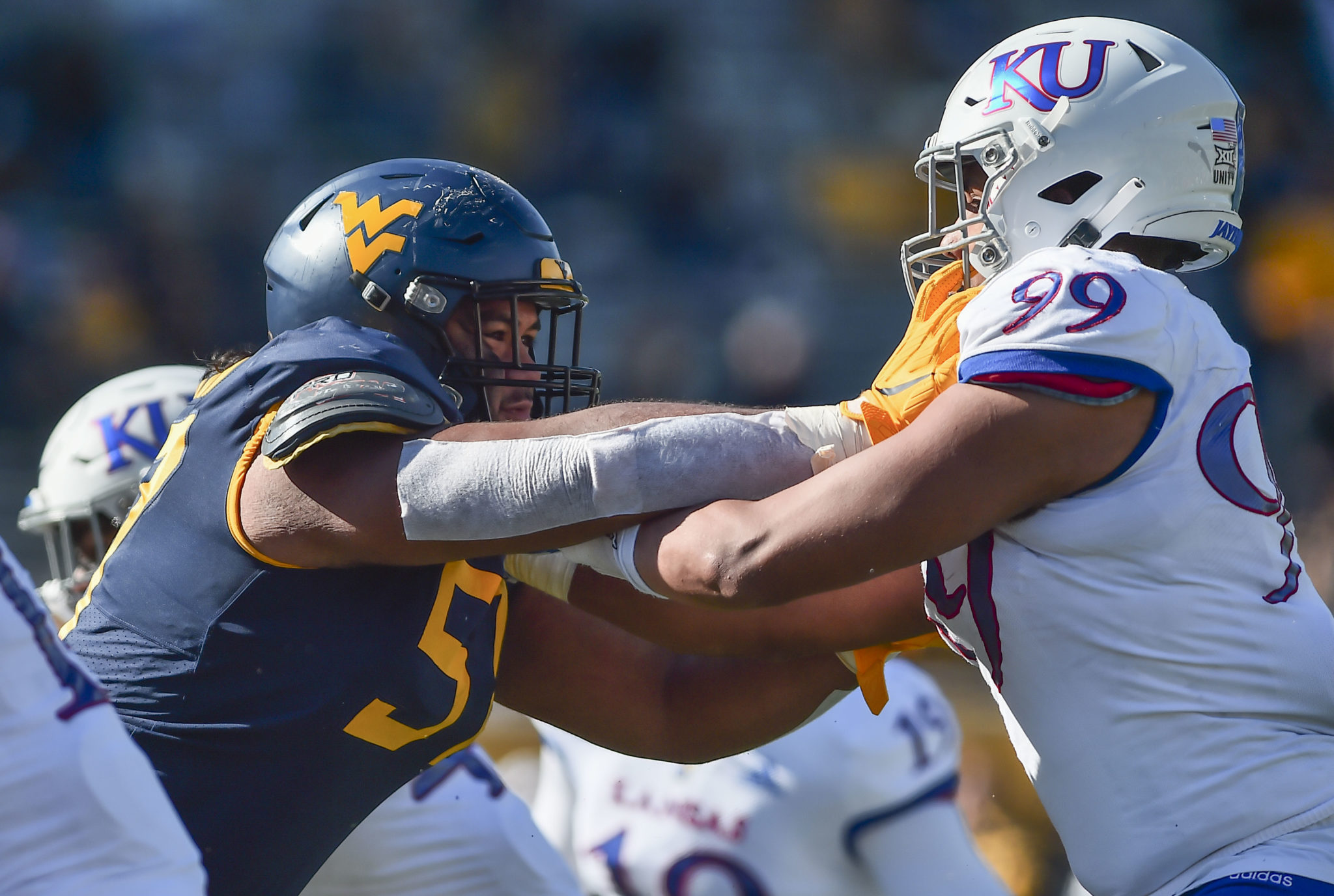 The Califonia native did not start playing football until he attended Eastern Arizona Community College two years after finishing high school. After two seasons at Eastern Arizona, Brown transferred to WVU in 2018 and redshirted. He became a starter at left guard part-way through the 2019 season and started all 10 games at right guard in 2020. He was named second-team All-Big 12 following the season.

Brown is the second Mountaineer to sign with a team as a UDFA, joining defensive tackle Darius Stills.

Welcome to the new home of WVU football and basketball breaking news, analysis and recruiting. Like us on Facebook, follow us on Twitter and check us out on YouTube. And don't forget to subscribe for all of our articles delivered directly to your inbox.
Related Topics:featureMike BrownNew OrleansNFLWVU Football
Up Next