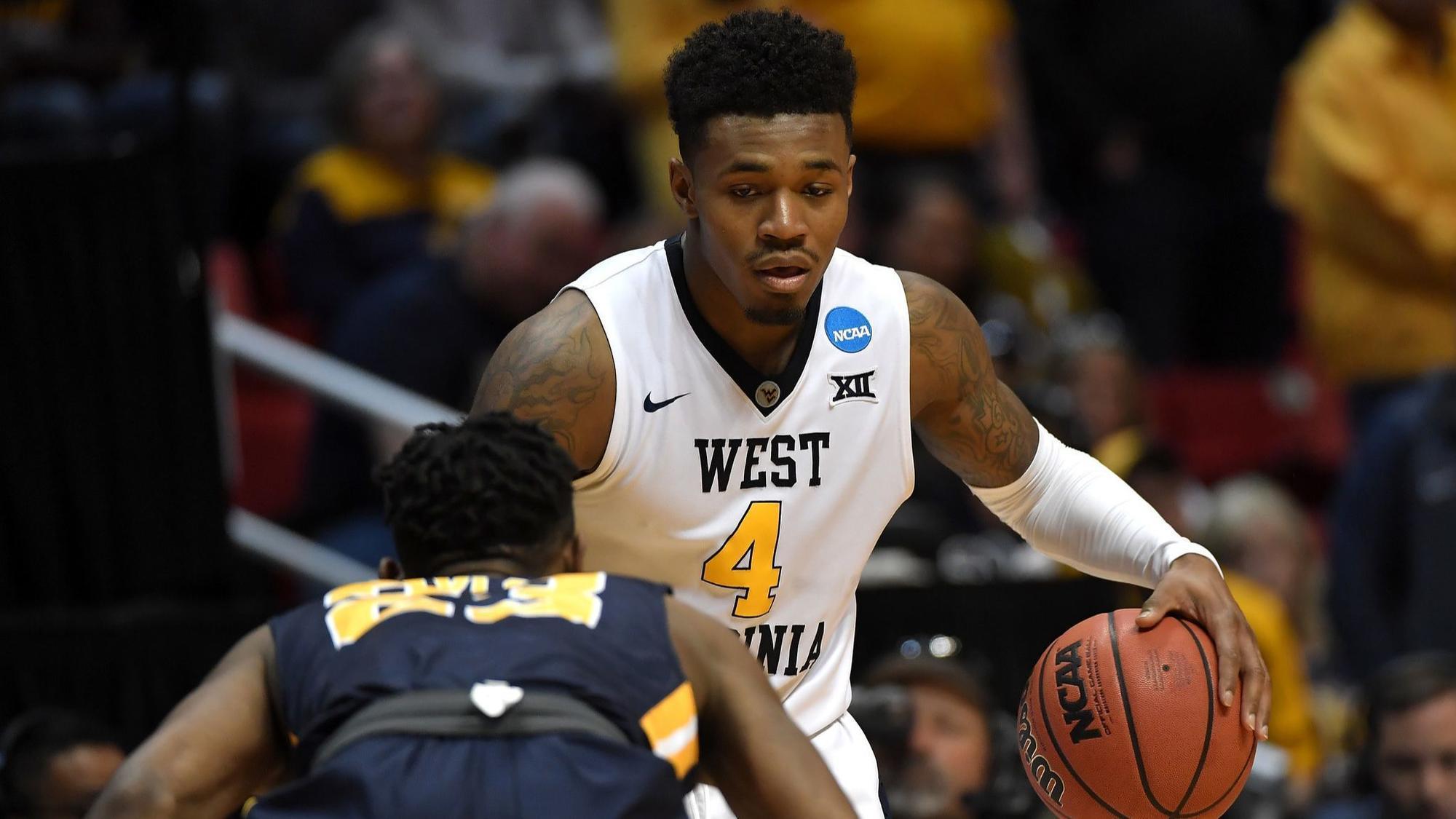 Per Agent: Daxter Miles Jr. has received a two way and will be playing on the Sacramento Kings summer league team and hopefully beyond! Congrats Dax, proud of you. pic.twitter.com/ypdui3iVMa

NBA teams may have up to two players under NBA Two-Way Contracts who will spend the bulk of the season in the NBA G League and no more than 45 days with their NBA team. Two-Way players are paid a corresponding daily amount based on the number of days they play in each league. Only players with four or fewer years of NBA service are able to sign Two-Way Contracts, which can be for either one or two seasons.

Daxter’s first pre-draft workout was with the Kings back on June 1st.

The Kings have five guards currently on the roster.

Sacramento’s first game in the summer league is July 2nd at 11:00 pm EST against the Lakers.

Welcome to the new home of WVU football and basketball breaking news, analysis and recruiting. Like us on Facebook, follow us on Twitter and check us out on YouTube. And don't forget to subscribe for all of our articles delivered directly to your inbox.
Related Topics:Big 12Daxter Miles Jr.featureMountaineersNBASacramento KingsWest Virginia BasketballWVU hoops
Up Next

Dev and Dax Shine for Kings in Summer League