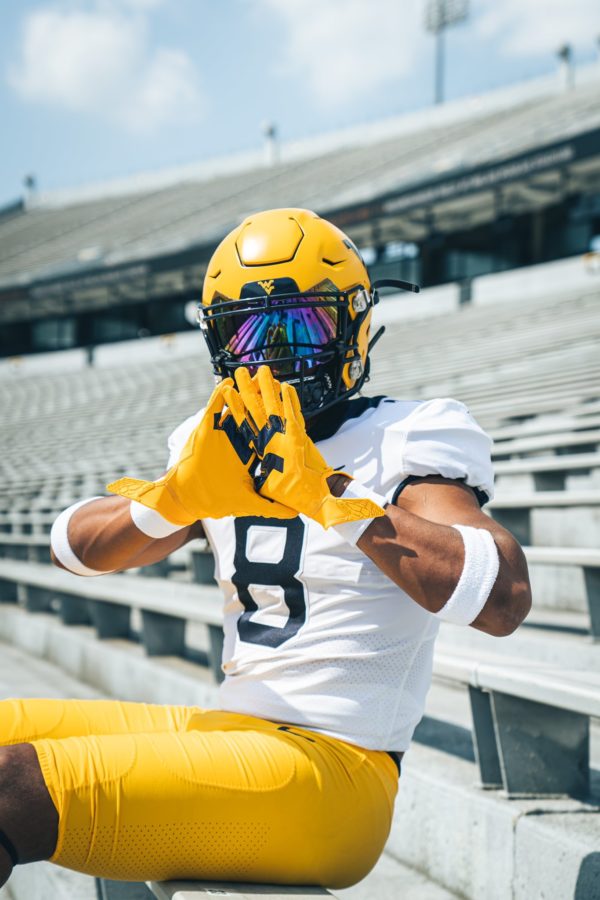 West Virginia has landed in finalist positions with a handful of 2023 recruits in the last couple of weeks, and an already full class could continue to get even bigger. One of those potential commits is Amare Campbell.

With official visits to both West Virginia (June 22-24) and North Carolina (June 24-26) over the last weekend of June, Campbell was able to see his top two schools back to back. If he was looking for a good comparison, he got one.

In building a relationship with West Virginia, Campbell’s bond with special teams coordinator/inside linebackers coach Jeff Koonz has grown since originally being offered in December of 2021 and making an unofficial visit out to Morgantown in April.

While Campbell didn’t make an official visit to Maryland, he’s seen enough to list Maryland as one of his three contenders. He also made an unofficial visit to Virginia Tech in June, despite not yet holding an offer.

As a junior defensive leader on Unity Reed’s 6-6 squad in Virginia’s Western conference, Campbell flashed his versatility as a do-it-all linebacker that can come off the edge to rush the quarterback, drop back in coverage to shadow running backs and tight ends and a nose for the ball in pursuit out of the defensive backfield.

Campbell has set a commitment date for Aug. 24, with a location and time yet to be announced.

Welcome to the new home of WVU football and basketball breaking news, analysis and recruiting. Like us on Facebook, follow us on Twitter and check us out on YouTube. And don't forget to subscribe for all of our articles delivered directly to your inbox.
Related Topics:Amare CampbellfeatureOfficial VisitWVU Football Recruiting
Up Next