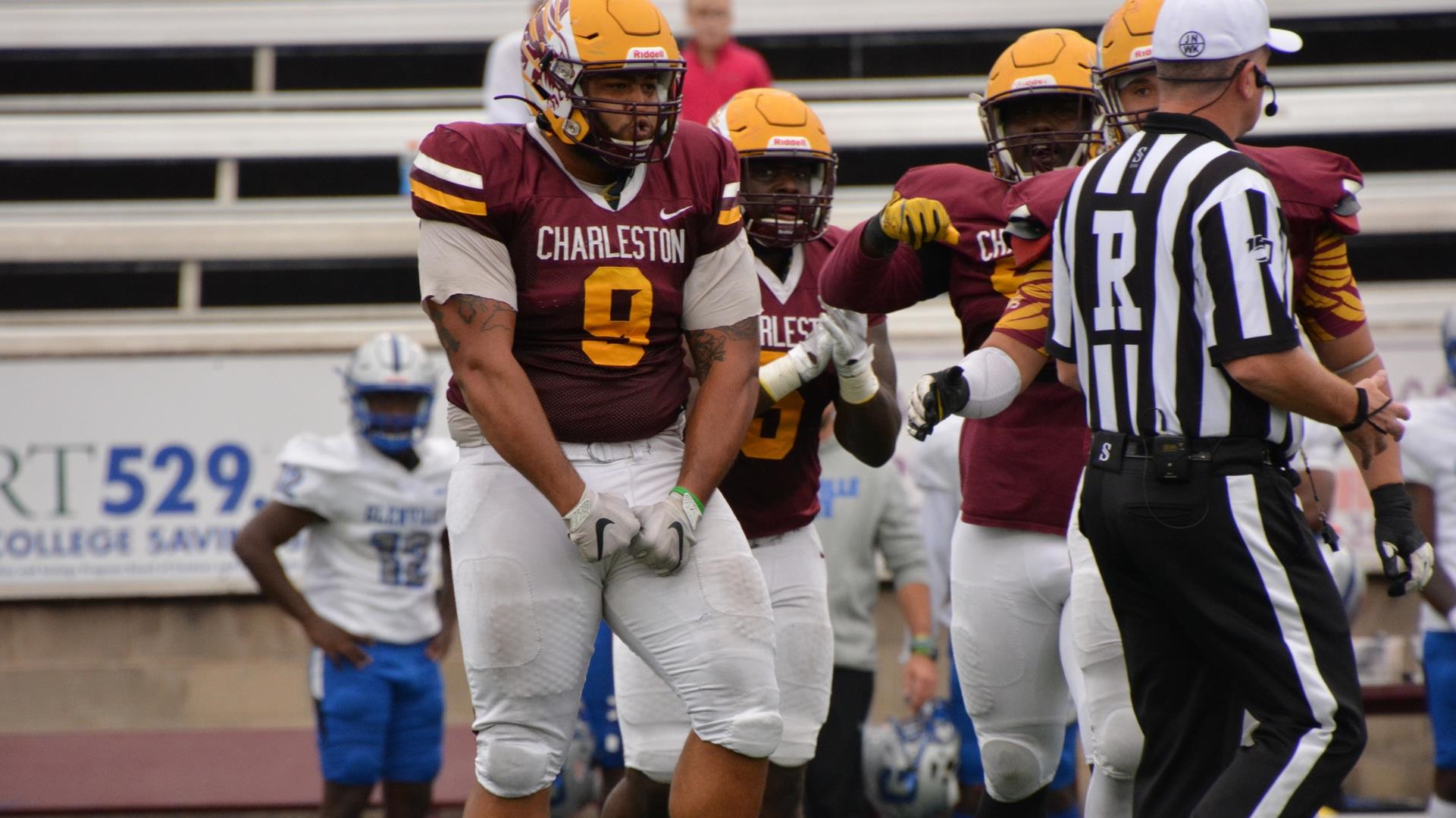 After originally committing to Temple, Randall, a defensive tackle, eventually landed at the University of Charleston, where he blossomed into a star for the Golden Eagles. Randall opted out of UC’s abbreviated 2020 season.

Fellow Golden Eagle Mike Strachan, a wide receiver, was selected in the seventh round of the NFL Draft by the Indianapolis Colts on Saturday.

Welcome to the new home of WVU football and basketball breaking news, analysis and recruiting. Like us on Facebook, follow us on Twitter and check us out on YouTube. And don't forget to subscribe for all of our articles delivered directly to your inbox.
Related Topics:CharlestonfeatureKenny RandallNFL DraftUC Football
Up Next