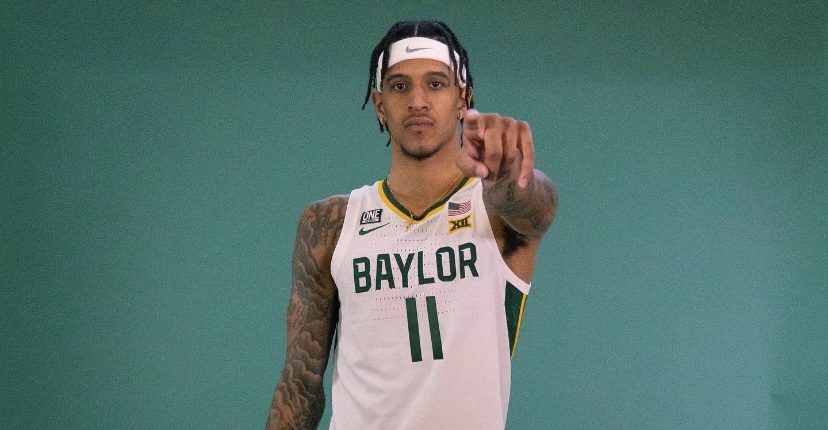 Former West Virginia forward Jalen Bridges will make his return to Morgantown on Wednesday, Jan. 11 when his Baylor Bears come for a Big 12 matchup. WVU men’s basketball released their completed schedule for the 2022-23 season on Friday.

Bridges, a Fairmont native, entered the transfer portal in March after playing two seasons with West Virginia. Bridges was inserted into the starting lineup in the middle of his redshirt freshman season and contributed to an NCAA Tournament appearance in 2021. In his second season, Bridges averaged 8.4 points, 4.8 rebounds and 1.0 steals in 33 games. Bridges committed to Baylor in April, looking for a fresh start.

Welcome to the new home of WVU football and basketball breaking news, analysis and recruiting. Like us on Facebook, follow us on Twitter and check us out on YouTube. And don't forget to subscribe for all of our articles delivered directly to your inbox.
Related Topics:Baylor basketballBig 12 BasketballBob Hugginsfeaturejalen bridgesScott Drewtransfer portalWest Virginia Basketball
Up Next