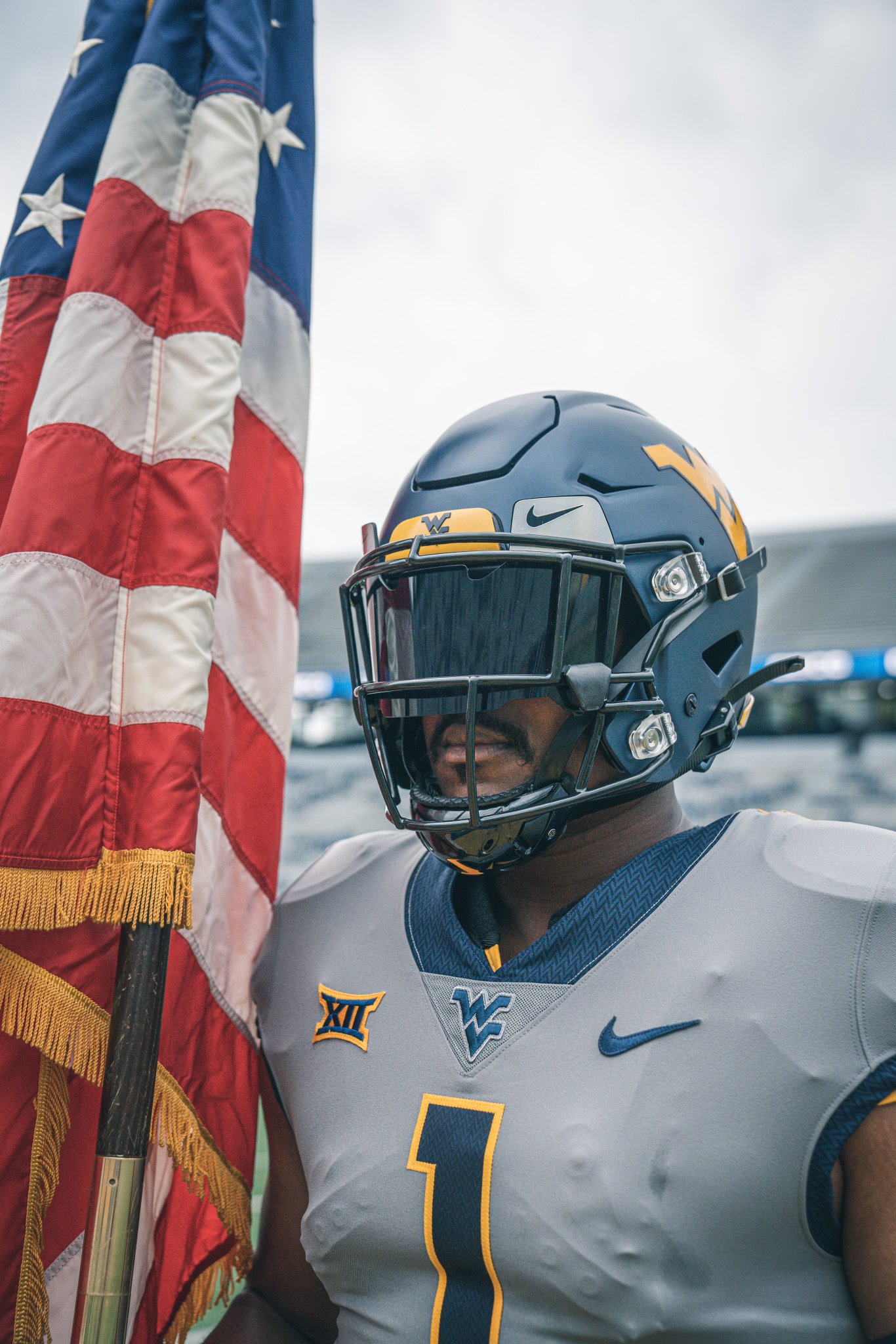 MORGANTOWN, W.Va. – The West Virginia Mountaineers (0-1) will take on the Long Island University Sharks (0-1) at 5:05 p.m. EST. WVU’s home opener welcomes the Sharks to a full-capacity Milan Puskar Stadium, an atmosphere that the newly-inducted FCS school has never been in. Head coach Neal Brown’s WVU team is ready for revenge after a brutal 30-24 road loss at Maryland that opened the 129th season of WVU football.

If you aren’t keen to tailgate in the Blue Lot and would rather opt for a game day spread and cheering on the Mountaineers from your couch, there are a few ways to tune in.

The Mountaineer Tailgate Show will kick off at 1:30 p.m., followed by regularly-scheduled network coverage at 4 p.m.

The festivities begin at 7 a.m., when all of the tailgating lots open their gates to the long-awaited crowd. Stadium gates will open at 3:30 p.m.

Welcome to the new home of WVU football and basketball breaking news, analysis and recruiting. Like us on Facebook, follow us on Twitter and check us out on YouTube. And don't forget to subscribe for all of our articles delivered directly to your inbox.
Related Topics:featureHow to WatchLong Island FootballMountaineersNeal BrownWest Virginia FootballWVU GamedayWVU vs. Long Island
Up Next