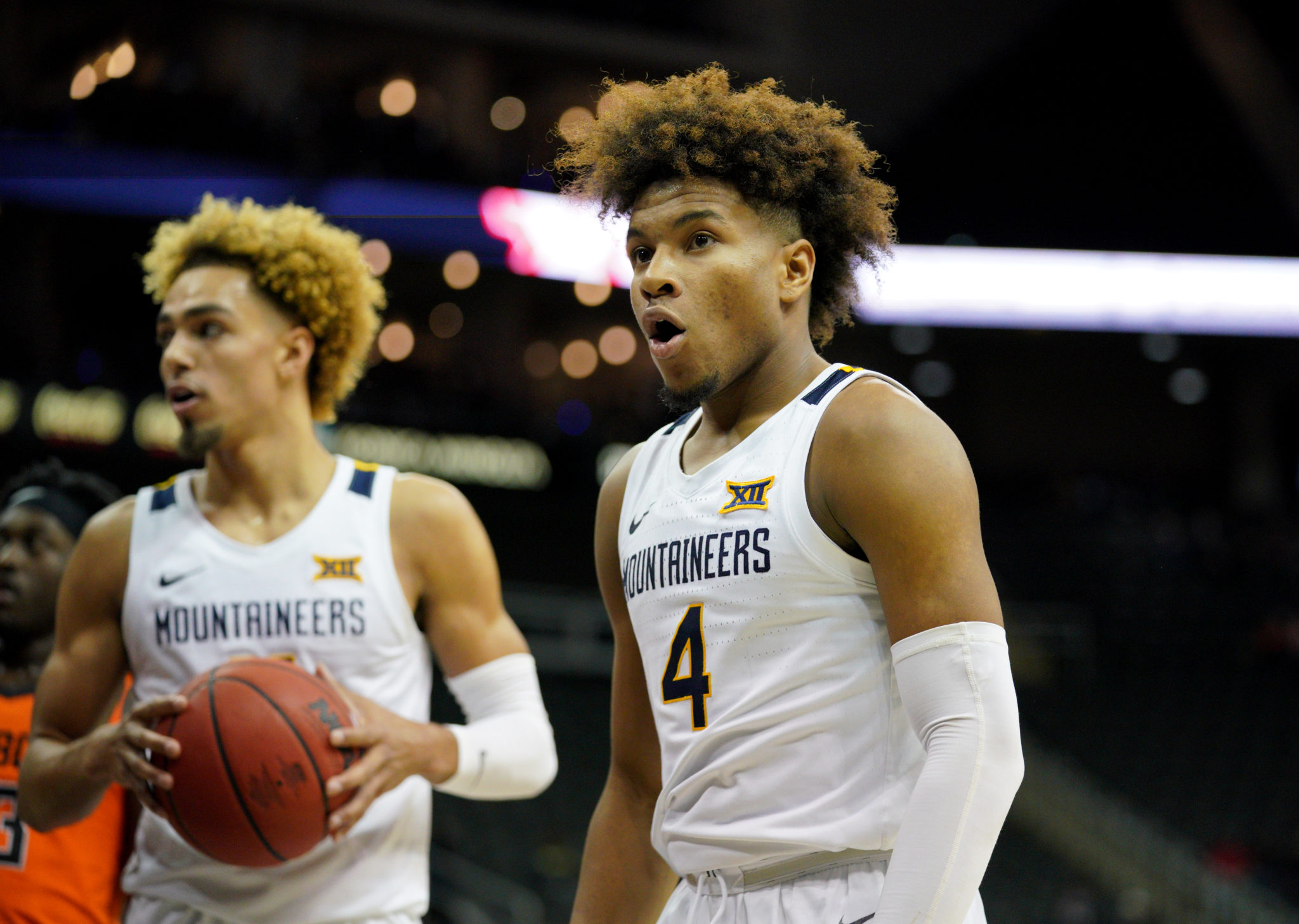 As the NBA Summer League starts this week, former WVU guard Miles “Deuce” McBride is beginning his second stint with the New York Knicks. McBride will be featured on television with his Knicks teammates throughout the month of July.

As for other Mountaineers in the NBA, Jevon Carter recently re-signed with the Milwaukee Bucks for two years. Carter will not be playing in the Summer League as a veteran in the league.

Teddy Allen, who played for the Mountaineers in 2017-18, is on the Denver Nuggets for the Summer League. Taz Sherman and Gabe Osabuohien could receive a late opportunity soon as well.

Welcome to the new home of WVU football and basketball breaking news, analysis and recruiting. Like us on Facebook, follow us on Twitter and check us out on YouTube. And don't forget to subscribe for all of our articles delivered directly to your inbox.
Related Topics:Bob Hugginsdeuce mcbridefeaturemiles mcbrideNBA G LeagueNBA Summer LeagueNew York Knicks
Up Next