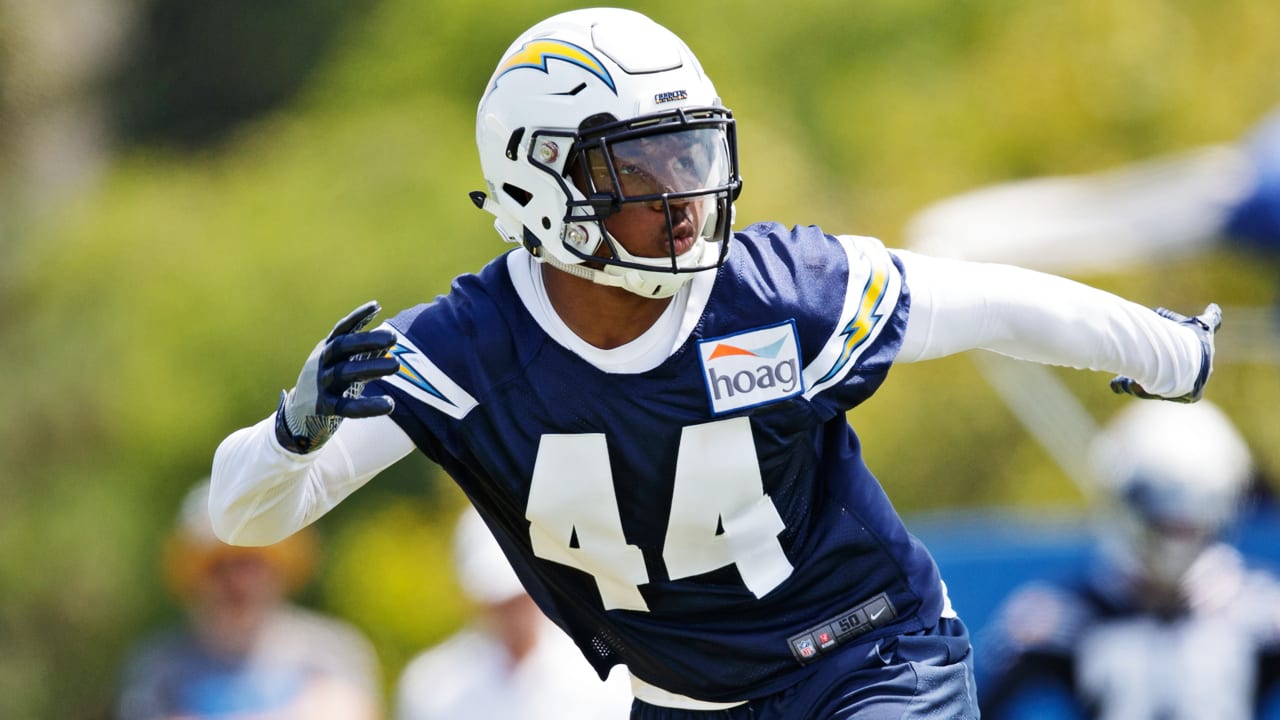 Week 2 of the National Football League season saw 10 former West Virginia Mountaineers receive playing time while several others were on rosters but not active. Colton McKivitz got his first NFL experience in the San Francisco 49ers’ win against the New York Jets while seven of those 10 former Mountaineers — Quinton Spain, Rasul Douglas, Karl Joseph, Mark Glowinski, Kyzir White, Trevon Wesco and Bruce Irvin — were Week 2 starters for their teams. Irvin, however, was injured during Seattle’s win against New England and will miss the rest of the 2020 season.

MOUNTAINEERS IN THE NFL: Week 2