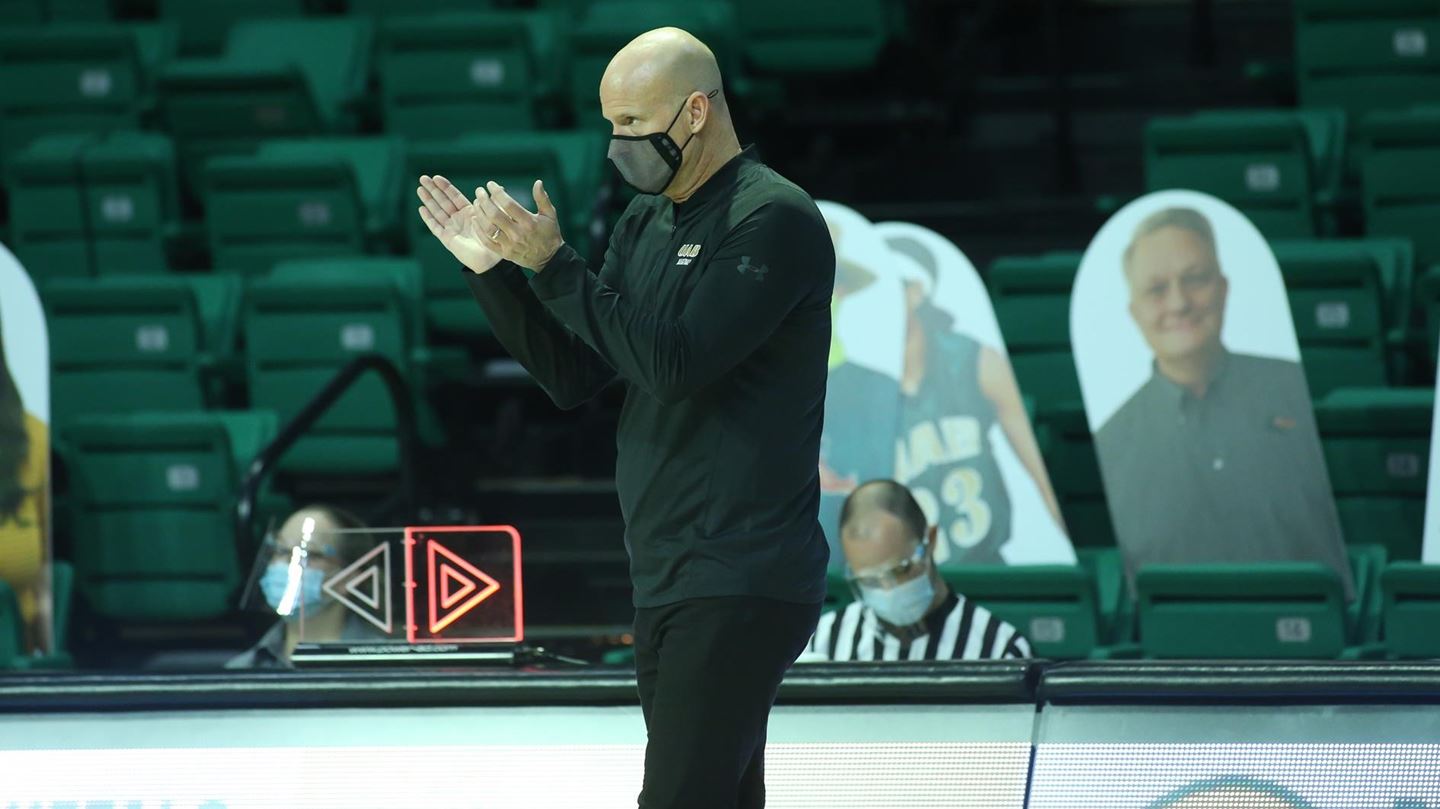 For the next two seasons, the West Virginia men’s basketball team will compete against one of the top teams in Conference USA, according to a report by Jon Rothstein of CBS Sports. Rothstein reports that WVU has scheduled a home-and-home series with UBA that will send the Mountaineers to Birmingham next season and bring the Dragons to Morgantown in 2022-23.

Source: UAB and West Virginia will start a home-and-home series next season in Birmingham. Return game in Morgantown in 22-23.

Also reportedly on WVU’s schedule for next season will be an appearance in the 2021 Charleston Classic and a non-conference game against Kent State.