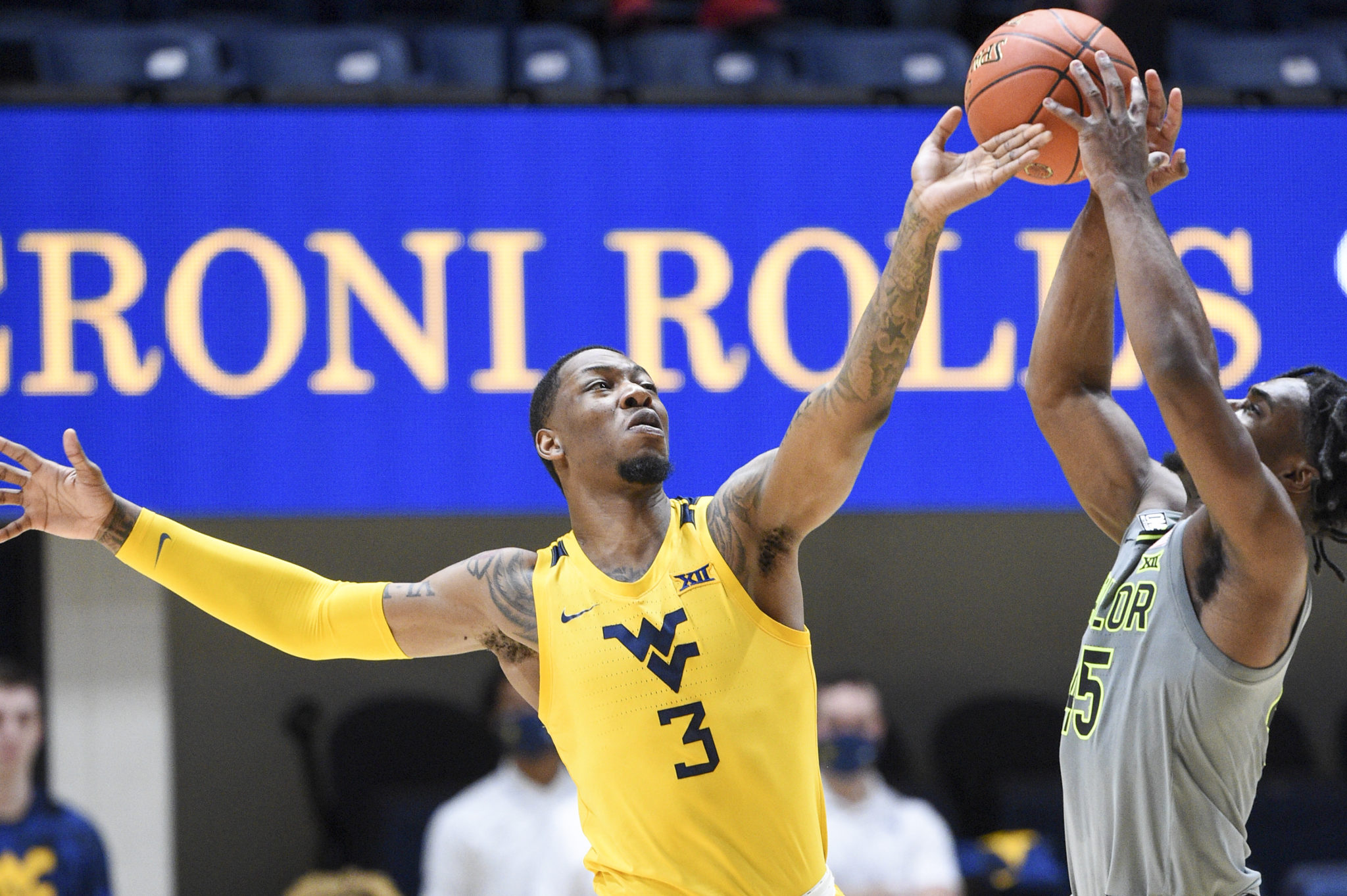 The Big 12 and the SEC announced the times and broadcasts for the annual Big 12/SEC Challenge that takes place in January.

West Virginia is planning to travel to Fayetteville, Arkansas, to take on the Arkansas Razorbacks on Jan. 29. The tip-off will be at 2 p.m. The potential top 25 matchup will be broadcasted on ESPN or ESPN 2.

Arkansas is coming off of an Elite-8 run as the No. 3 seed in the south region of the NCAA Tournament. The Eric Musselman coached Razorbacks defeated Colgate, Texas Tech and Oral Roberts, before losing to the eventual National Champions in Baylor.

Musselman is entering his third season as coach at Arkansas. The former NBA coach previously coached Nevada and took them to three-consecutive NCAA Tournaments, reaching the Sweet 16 once.

This game will mark the homecoming for WVU forward Gabe Osabuohien, as he played for Arkansas for two seasons from 2018-19. Osabuohien entered the transfer portal once former head coach Mike Anderson left for St. John’s. Osabuohien is entering his third season with the Mountaineers and will get the opportunity to play against his former school in January.