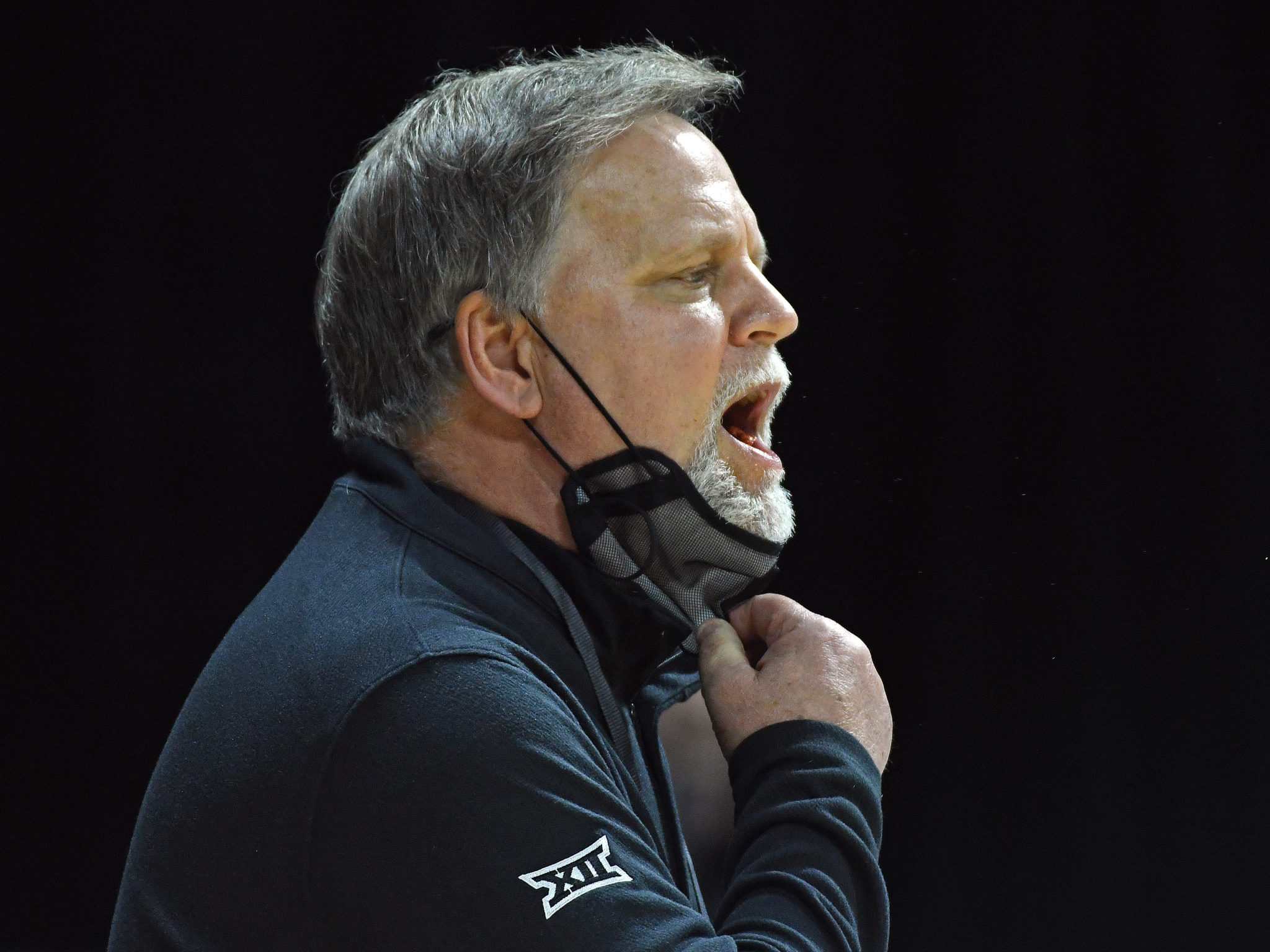 No. 2 seed Iowa State survived No. 7 West Virginia’s second-half comeback and pulled off a 66-60 victory in the second round of the Big 12 women’s basketball tournament on Friday night. After trailing by 21 points in the third quarter, West Virginia went on a scoring surge and cut Iowa State’s lead down to as many as five points, but the Cyclone’s efficient shooting from the foul line propelled them to seal the win. Iowa State was 11-of-13 from the foul line.

Iowa State shot 32.4% from the field and made just two three-pointers after making nine in the first half. West Virginia converted 36.8% of its shots, but struggled from behind the arc, making just three triples on 20 attempts (15.0%). Iowa State had a big advantage on the glass, as the Cyclones out-rebounded West Virginia, 52-39.

Emery Martinez led West Virginia with 18 points. Martinez was 8-of-15 from the field and two triples, along with 11 rebounds. Lexi Donarski and Emily Ryan were the leading scorers for the Cyclones with 14 points each. Ashley Jones led Iowa State with 14 rebounds.

After a back-and-forth first quarter, Iowa State led 21-19. Things changed drastically in the second quarter, however, as the Cyclones outs-scored West Virginia 20-9 and went into halftime with a 41-28. After making seven three-pointers against TCU in the first round of the Big 12 tournament on Thursday night, West Virginia had just one three-pointer on 12 attempts in the first half. In contrast, Iowa State nailed nine triples on 17 attempts.

West Virginia continued to chip away and got Iowa State’s lead down to six points at 56-50 with 5:49 remaining. Iowa State was able to hold off the Mountaineers, however, and secured a 66-60 win. Martinez nailed a three-pointer with 17 seconds left to make it a four-point game, but it was a little too late. With 1:14 left, Madisen Smith missed on an uncontested three-point attempt. If Smith converted, she would have made it a 62-58 game with a little over a minute left.

Iowa State will face the winner of the quarterfinal matchup between No. 3 Texas and No. 6 Kansas State in the semifinals on Saturday. West Virginia now awaits to see where if they’re seated in the NIT or the NCAA Tournament.

Welcome to the new home of WVU football and basketball breaking news, analysis and recruiting. Like us on Facebook, follow us on Twitter and check us out on YouTube. And don't forget to subscribe for all of our articles delivered directly to your inbox.
Related Topics:featureWest Virginia women's basketball
Up Next

West Virginia Defeats TCU, 68-48, in Opening Round of Big 12 Tournament