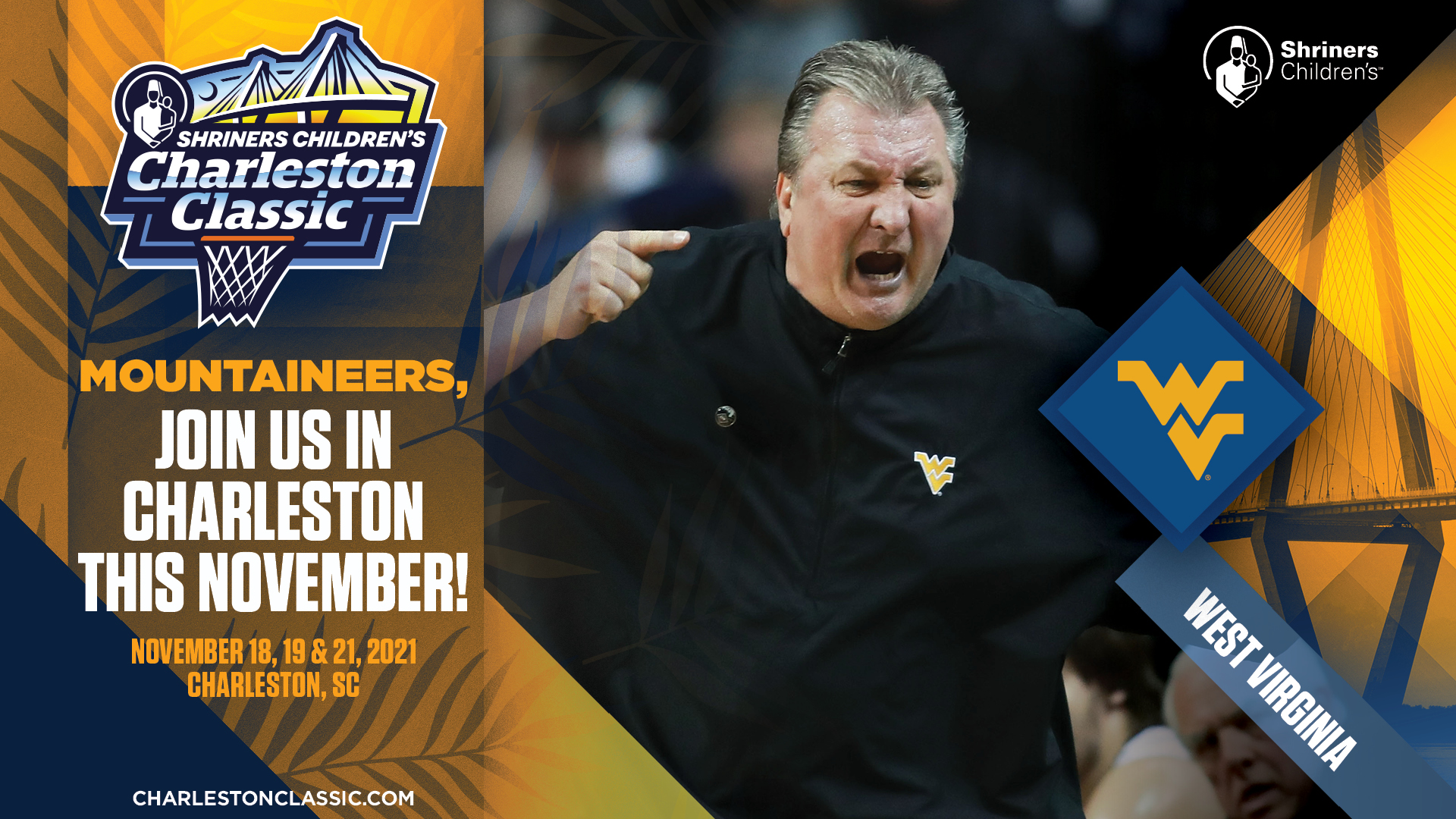 On Thursday, West Virginia was officially announced as one of eight teams that will play in the 2021 Charleston Classic next season. The event has a new title sponsor this year, now called the Shriner Children’s Charleston Classic, and will be played Nov. 18-21 at TD Arena in Charleston, S.C.

This will be WVU’s first time participating in the event, which was started in 2008. Joining the Mountaineers in the eight-team field are St. Bonaventure, Marquette, Clemson, Boise State, Ole Miss, Temple and Elon. WVU is tied with Boise State for having the most wins (19) last season.

The Mountaineers are historically familiar with former conference foes St. Bonaventure and Temple, having matched up with both schools more than 40 times each. Against the other five possible opponents, however, WVU has a limited history. WVU has played Marquette 11 times, Clemson five times, Ole Miss twice, Elon once and has never played Boise State. WVU could potentially reunite with former Texas coach Shaka Smart, who moved to Marquette earlier this offseason.

Welcome to the new home of WVU football and basketball breaking news, analysis and recruiting. Like us on Facebook, follow us on Twitter and check us out on YouTube. And don't forget to subscribe for all of our articles delivered directly to your inbox.
Related Topics:Bob HugginsCharleston ClassicfeatureWVU Basketball
Up Next

Taz Sherman Announces He Will Return to WVU for 2021-22