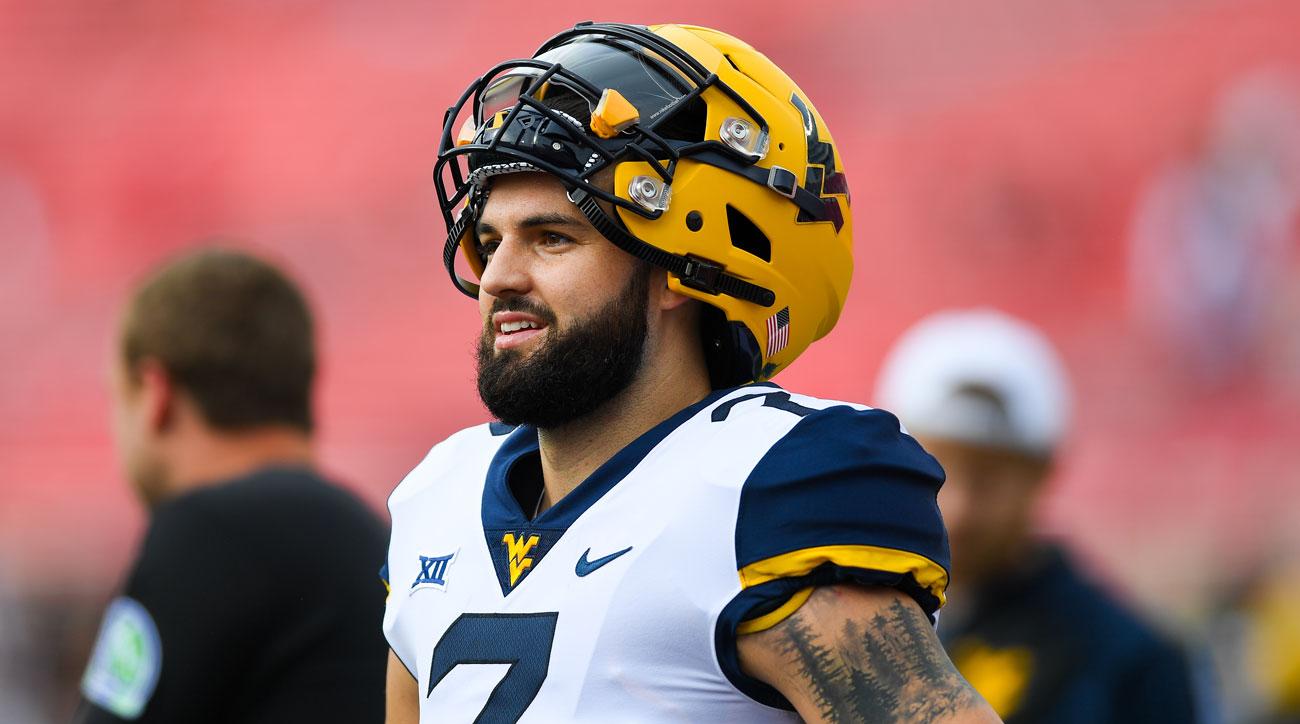 I’ll very briefly touch on Grier’s decision to forgo the Camping World Bowl and how/if that changes the NFL’s opinion on the former Mountaineer as a potential professional quarterback.

First, though, it’s worth noting that Oregon’s Justin Herbert has announced he will in fact return to Eugene for his senior season with the Ducks, allowing Grier’s draft stock to rise ever so slightly.

In the minds of many, including several NFL scouts and pundits, Herbert was looked at as a better NFL prospect than Will Grier. At 6-foot-6 and 233-pounds, the Oregon standout is bigger, stronger, and faster than Grier. During the regular season, Herbert passed for 2,985 yards with 28 touchdowns and eight interceptions.

And though Grier’s stat-line (3,864 yards, 37 TDs, and eight interceptions) seems more impressive, ESPN NFL Draft experts Todd McShay and Mel Kiper Jr. listed Herbert as high as the first quarterback taken in the 2019 draft while Grier was pegged as the fifth or sixth best.

Even though Grier will most likely move up in the pecking order with Herbert returning to school, the true beneficiary becomes Ohio State’s Dwayne Haskins.

After throwing for 1,779 yards, 17 touchdowns, and only three interceptions over the final five games of the season, Haskins was already gaining momentum as the best quarterback in the class before Herbert decided to take his name out of the draft. Now, and with an impressive showing in the Rose Bowl against Washington, Haskins can cement himself as the first quarterback selected in the 2019 NFL Draft.

Which brings us right back to West Virginia’s Will Grier decision to not play in the Mountaineer’s bowl game.

Love it or hate it, it was Will Grier’s decision to make and only his. It’s unfair to wrongfully criticize a player, any player, for prioritizing his health and future over one single game. Grier did just that and by doing so, afforded Dana Holgorsen and West Virginia fans an opportunity to see redshirt sophomore Jack Allison an opportunity to play meaningful minutes against a top-25 opponent.

So, by that measurement, it’s a win-win.

But it’s also safe to ask what if Grier did play in the bowl game? Would one more game make a difference?

If you imagine a scenario in which Grier plays, passes for at least 226 yards and three touchdowns, he would join Geno Smith as the only other West Virginia quarterback to pass for at least 4,000 yards and 40 touchdowns in a single season.

That would undoubtedly be a memorable feat, yet it doesn’t always equate to success as a professional. And in a college football world of air-raid and spread offenses, reaching that mark is not as elusive as it once was.

Since 2011, 13 different gun-slingers have passed for 4,000 yards and 40 scores in a college season, yet none of them have hoisted a Lombardi Trophy and only nine of them have started a game in the NFL.

In essence, Grier’s draft status has already been etched in stone. He may impress during the Reese’s Senior Bowl and during pre-draft interviews and move even further up a handful of NFL team’s draft board. But one more game, one more bowl game won’t add to what has already been a tremendous senior season.

Welcome to the new home of WVU football and basketball breaking news, analysis and recruiting. Like us on Facebook, follow us on Twitter and check us out on YouTube. And don't forget to subscribe for all of our articles delivered directly to your inbox.
Related Topics:Big 12featureMountaineer FootballWest Virginia UniversityWill Grier
Up Next

5 things to watch for in Camping World Bowl