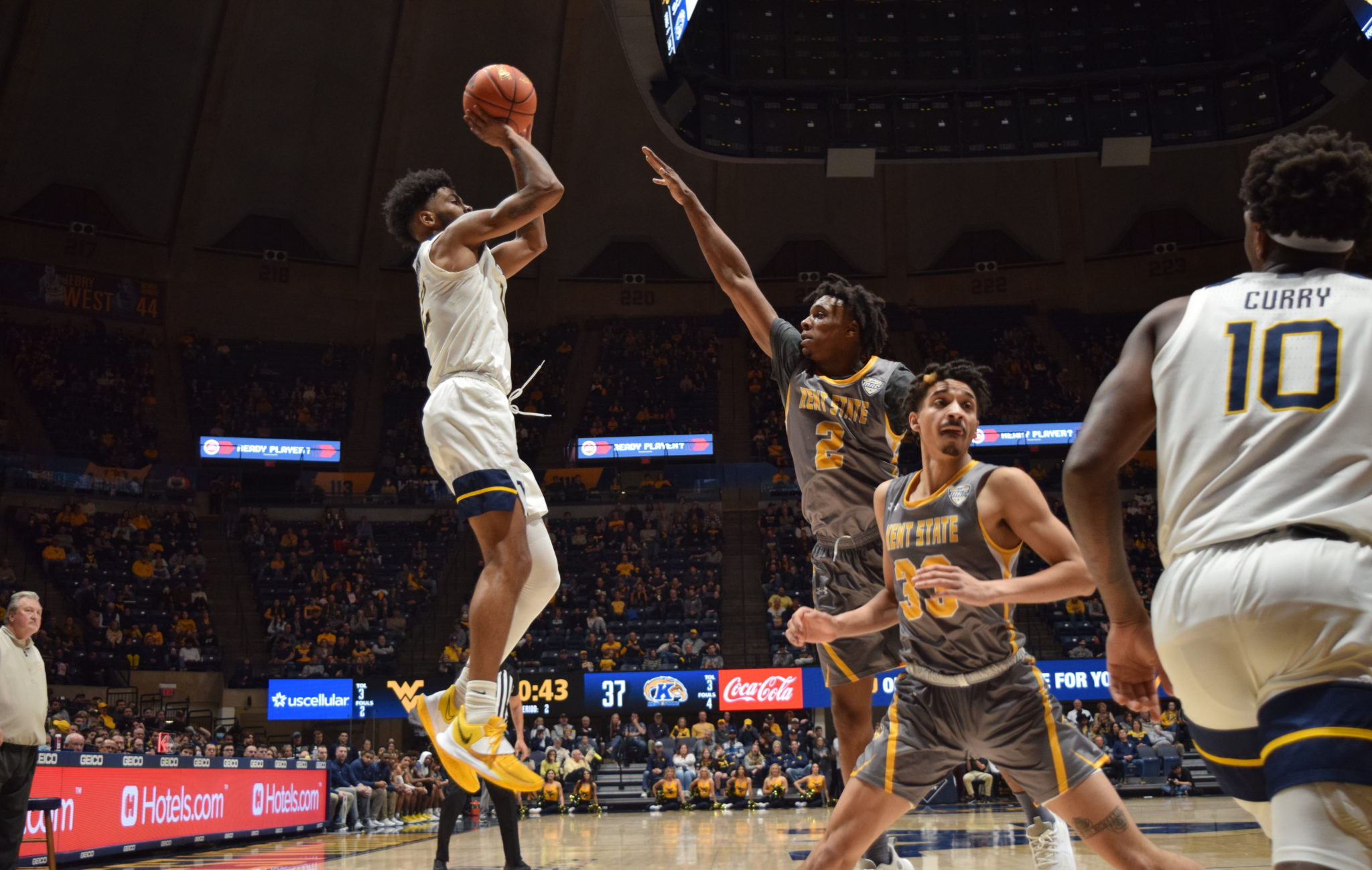 As West Virginia prepares for their last game before the holidays, let’s take a look at five things to know before the game against Youngstown State.

Huggins to Coach Against Another Former Assistant

On Wednesday night, West Virginia will welcome former assistant Jerrod Calhoun back to the coliseum.

Calhoun is the current head coach at Youngstown State and is in his fifth season. The 40-year-old first got into coaching when he served as a student assistant under Bob Huggins at Cincinnati from 2003-04. After a stint at Walsh College, Calhoun came back to his teacher in Huggins and assisted him at West Virginia from 2007-12, before getting his first head coaching job down the road at Fairmont State. Calhoun was able to make a national contender down in Fairmont, going 34-3 in 2016-17, making a national title appearance.

It’s another opportunity for another coach that Huggins mentored to coach against the all-time great coach.

The Penguins will enter Wednesday’s game with a 7-3 record under Calhoun’s fifth season. YSU averages 74.4 points on offense, while allowing 65.6 points through 10 games. Youngstown State already has two conference wins in the Horizon League in Milwaukee (70-68) and Green Bay (82-58). Their best win so far is against Canisius (71-43) and their ‘best’ loss being Penn State (75-59).

Youngstown State is led by fifth-year senior Michael Akuchie. Akuchie is averaging 13.5 points, 7.1 rebounds and 1.6 assists through 10 games. The Plantation, FL, native had a season high of 22 points against Penn State on Nov. 10, shooting 9-of-18 from the field.

This game for the Mountaineers, on Wednesday, will be the last traditional non-conference game this season. West Virginia does have one last game out of the Big 12 Conference on Jan. 29, against Arkansas for the Big 12/SEC Challenge. But for now, the Mountaineers will be complete with their traditional non-conference schedule before heading into Big 12 play on Jan. 1, when they travel to Austin to take on Texas.

Following the game on Wednesday, Huggins will let the players go home for the holidays, before having them come back either on Dec. 26 or 27.

Youngstown State will also be the final quad four game for West Virginia in the NET rankings. The rest of the games remaining will be quad one and quad two opportunities for WVU.

West Virginia is favored by -15.5 points against Youngstown State.

This is another game where West Virginia is highly favored over a respectable mid-major at home. The game on Wednesday may not be worth betting on. Who knows how West Virginia will play. They may play very well or they may only play well for five minutes.

You can watch West Virginia take on Youngstown State on Wednesday, at 6 p.m., on ESPN+. The non-conference matchup between the Mountaineers and the Penguins will take place inside the WVU Coliseum.

Welcome to the new home of WVU football and basketball breaking news, analysis and recruiting. Like us on Facebook, follow us on Twitter and check us out on YouTube. And don't forget to subscribe for all of our articles delivered directly to your inbox.
Related Topics:Bob HugginsfeatureJerrod CalhounWest Virginia BasketballYoungstown State
Up Next

Chef Pauly Paulicap: Coming Soon to a Kitchen Near You