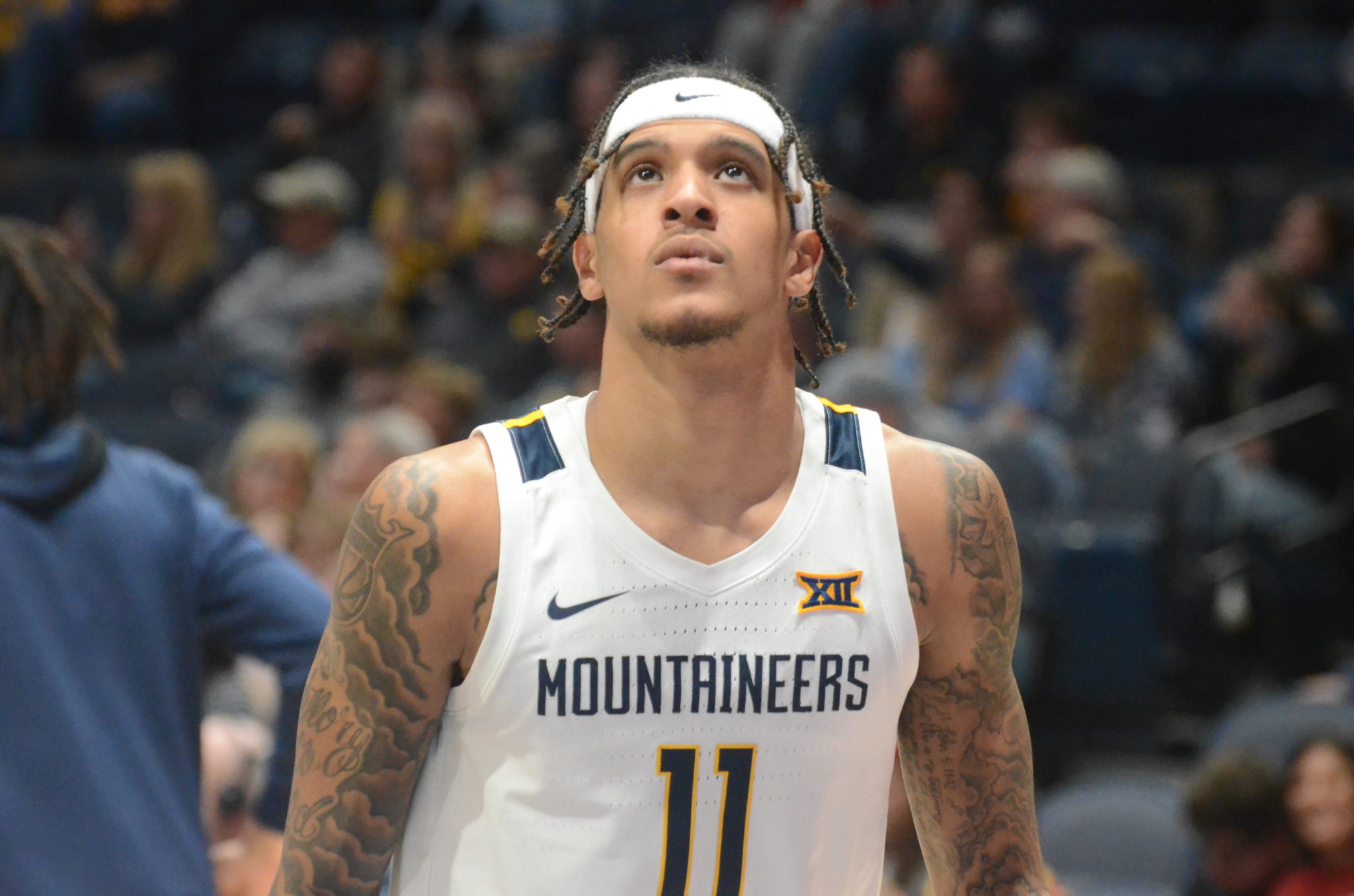 In the world of social media, anyone can be contacted. It’s sadly usual to see “fans” go after their own players after games, no matter their age and situation. But rarely do you hear about people going after collegiate players’ girlfriends after a game. Following West Virginia’s loss to Kansas State on Monday night, Jalen Bridges took to Twitter his displeasure about people direct messaging his girlfriend about his performance.

Not y’all dming my girl bc I missed a few shots in a basketball game… yall ppl so weird bro I swear to god.

Bridges’ girlfriend, Maddie Cherry, received direct messages from the West Virginia fanbase. The extent to the messages have not been leaked.

Bridges, a sophomore out of Fairmont, finished with nine points on 3-of-8 shooting from the field on Monday night. Bridges missed a crucial three-point shot that could’ve made it a one-point game with a minute remaining. Bridges finished with 10 rebounds on the night as well.

Unfortunately it has to be said, don’t go after the student athletes or any of their loved ones after a game on social media.

Welcome to the new home of WVU football and basketball breaking news, analysis and recruiting. Like us on Facebook, follow us on Twitter and check us out on YouTube. And don't forget to subscribe for all of our articles delivered directly to your inbox.
Related Topics:Bob Hugginsfeaturejalen bridgesKansas State basketballMaddie CherryWest Virginia BasketballWest Virginia fansWVU fans
Up Next

Bob Huggins on Sitting WVU’s Gabe Osabuohien: ‘We Don’t Have Room in Our Program For Gabe’s Actions’