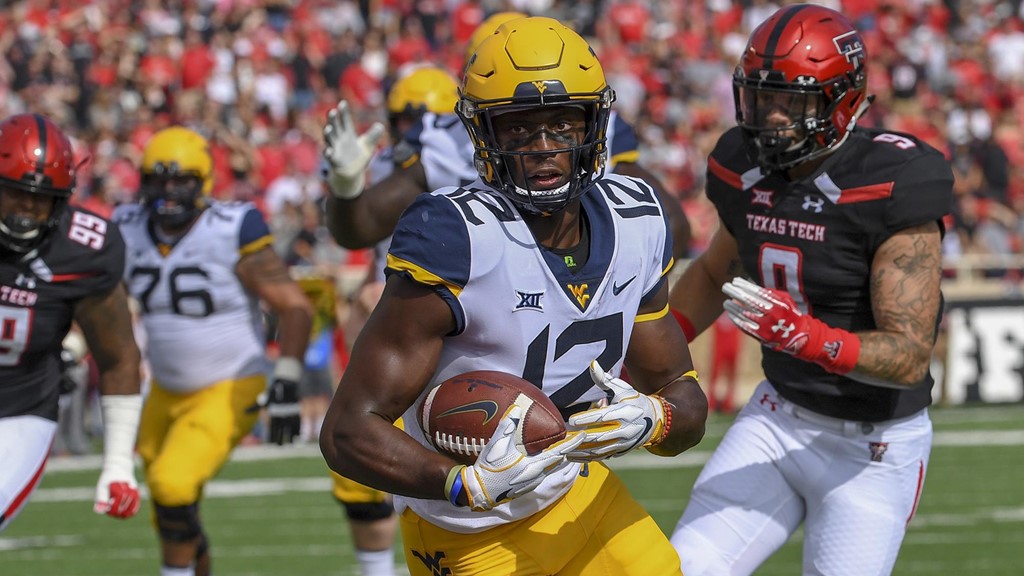 With many of last weekend’s conference games going as expected, there’s not too much movement in this week’s edition of Big 12 Power Rankings.

After a great start to the season, Kansas appears to have returned to familiar territory. The Jayhawks were completely overpowered by the Cowboys’ offense on Saturday. One bright spot for KU was QB Carter Stanley. While not enough to keep up with OSU, Stanley’s 247 yards and 3 TDs was one of the best QB performances under coach David Beaty.

The Bears were off to a pretty good start this season, but had yet to face a team like the Sooners. Baylor was outplayed in all areas of the game. Its upcoming game against K-State could set the tone for the rest of their season.

The Wildcats were looking to bounce back from a disappointing loss to WVU and an underwhelming start to the season against a much hyped Longhorns team. Despite facing a halftime deficit of 19-0, the Wildcats were able to hold Texas scoreless in the second half, while scoring 14 points of their own.

Iowa State’s is still a tough out, but it dropped its second conference game to TCU. The Cyclones were able to tie it up midway through the fourth quarter before a late field goal from TCU sealed the victory. With the Cyclones heading to Stillwater next week, their season could be in serious trouble.

The Red Raiders were hoping to extend their winning streak against ranked opponents, but West Virginia’s first-half show pushed the game just out of reach. A slow start led to a 21-0 deficit in the first quarter, and Tech found themselves down 35-10 at the half. After an injury to quarterback Alan Bowman, backup Jett Duffey took over and played well for the Red Raiders. Tech’s defense was able to prevent an opposing offense from scoring for a second consecutive week, but the rally fell short following an interception returned for a touchdown. With Bowman out, Tech’s bye week could not have come at a better time.

TCU needed a late field goal to put away an irksome Iowa State team. Robinson’s turnover issues continued this week, and he was taken to the locker room late in the game with a presumed shoulder injury. TCU’s bye week will be welcomed as it prepares for a Thursday night matchup against Texas Tech next week.

While OSU did allow a solid game from Kansas QB Carter Stanley, they still cruised in a win over the Jayhawks. The Cowboys appeared to shake off the struggles from last week as Taylor Cornelius threw for 300 yards while Justice Hill added 189 yards on the ground. The Cowboys will have a favorable matchup with the Cyclones next week.

Texas continued its winning streak against an improved Wildcats team. Despite being held scoreless in the second half, the Longhorns were able to hold off a late K-State rally to improve to 4-1. The biggest test of the year for Texas will come next week as they will face the Oklahoma Sooners.

Despite a flawless first quarter, WVU found itself in trouble late against the Red Raiders. Luckily, its 35 first half points gave it enough of a cushion to secure the win. Still, WVU had several missed opportunities throughout the game, and the coaching staff should be able to work on ironing out some of those miscues for a manageable game against Kansas this week.

The Sooners proved once again why they are at the top of these power rankings. OU rebounded from a sluggish game against Army with a complete rout of Baylor. Kyler Murray looked perfect, throwing for over 400 yards and 6 touchdowns. The Sooners will need to continue this dominance as they prepare to face a Texas team in a game that should have Big 12 championship and playoff implications.

Welcome to the new home of WVU football and basketball breaking news, analysis and recruiting. Like us on Facebook, follow us on Twitter and check us out on YouTube. And don't forget to subscribe for all of our articles delivered directly to your inbox.
Related Topics:Big 12Big 12 Power RankingsfeatureMountaineer FootballPower RankingsWest Virginia University Football
Up Next