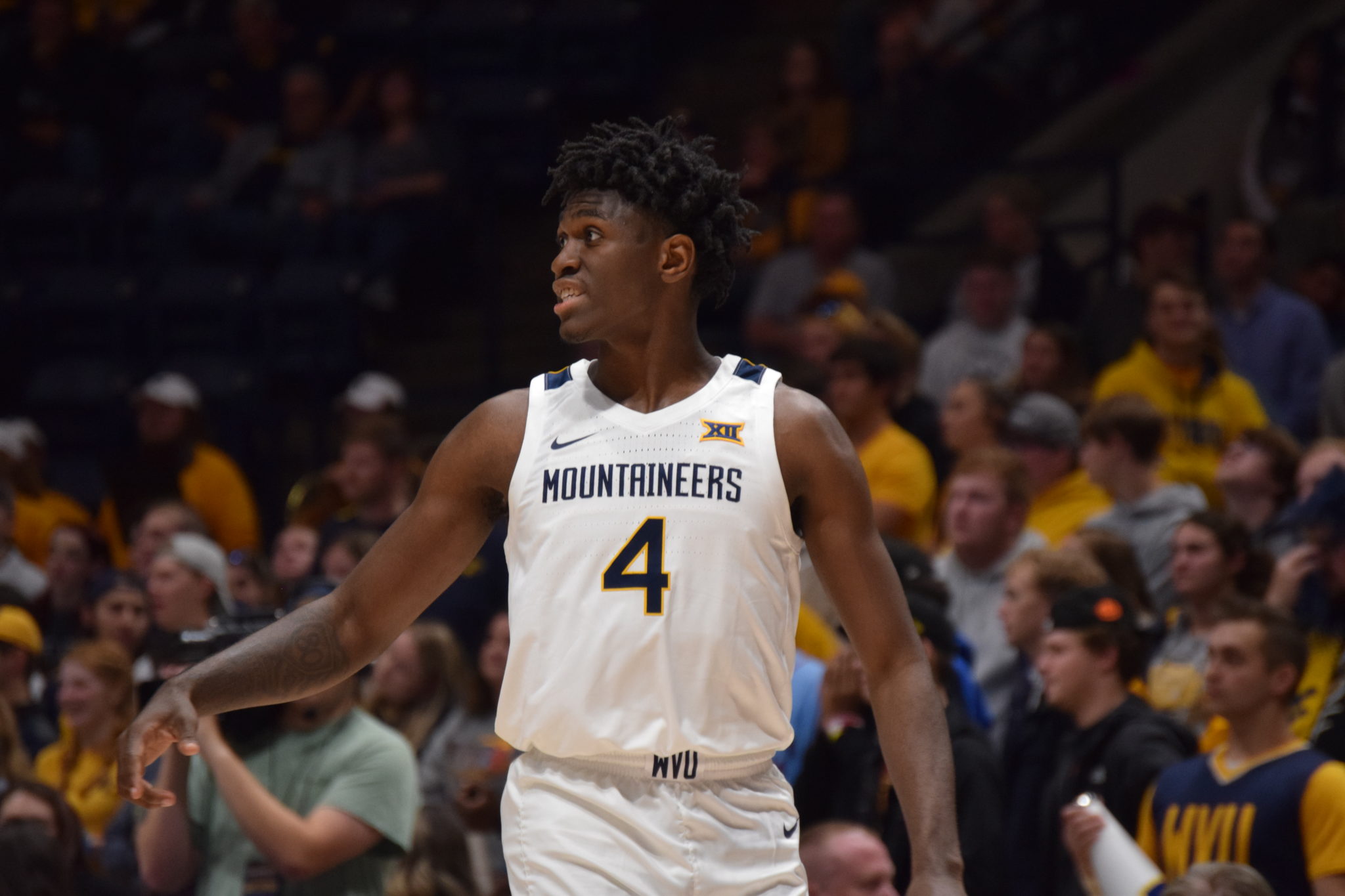 In the final stages of West Virginia’s loss to TCU, there was a positive point made by freshman Jamel King. King connected on a three-pointer with 2:26 left in the game, which marked his first career points as a Mountaineer.

King was sent into the game by WVU head coach Bob Huggins to create full-court pressure on defense. The Alabama native finished the game with three points in four minutes.

King has played eight games with West Virignia, shooting the ball only three times up until his shot against the Horned Frogs.

Welcome to the new home of WVU football and basketball breaking news, analysis and recruiting. Like us on Facebook, follow us on Twitter and check us out on YouTube. And don't forget to subscribe for all of our articles delivered directly to your inbox.
Related Topics:Bob HugginsfeatureJamel KingWest Virginia Basketball
Up Next