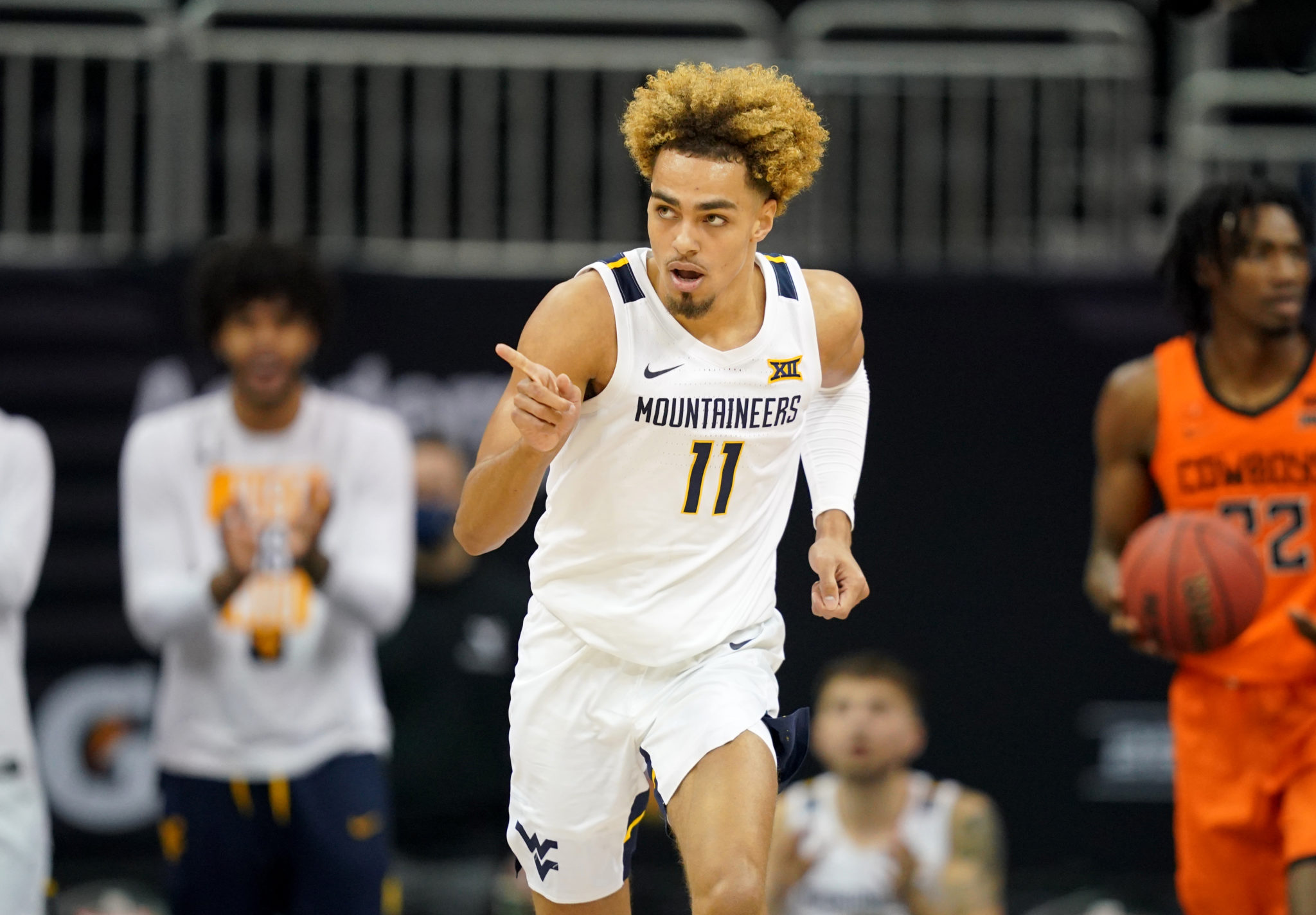 Things could get interesting as former West Virginia forward Emmitt Matthews Jr. entered the transfer portal on Monday evening. Matthews played this past season at Washington after three years at WVU.

Matthews averaged 11.7 PTS and 4.7 REB for the Huskies in his one season. Played at West Virginia for three years, now has one year to play

During his sole year at Washington, Matthews averaged 11.7 points and 4.7 rebounds. The Tacoma, Wa., native shot 43 percent from the field, 34 percent from three and 76 percent from the free-throw line. Matthews played 92 games for West Virginia, helping the Mountaineers reach the 2021 NCAA Tournament, earning a 3-seed.

Matthews will have one year of eligibility remaining. WV Sports Now will keep up to date with the latest recruiting and transfer portal news during the offseason.

Welcome to the new home of WVU football and basketball breaking news, analysis and recruiting. Like us on Facebook, follow us on Twitter and check us out on YouTube. And don't forget to subscribe for all of our articles delivered directly to your inbox.
Related Topics:Emmitt Matthews Jr.featureThe Portal Reporttransfer portalWashington basketballWest Virginia Basketball
Up Next