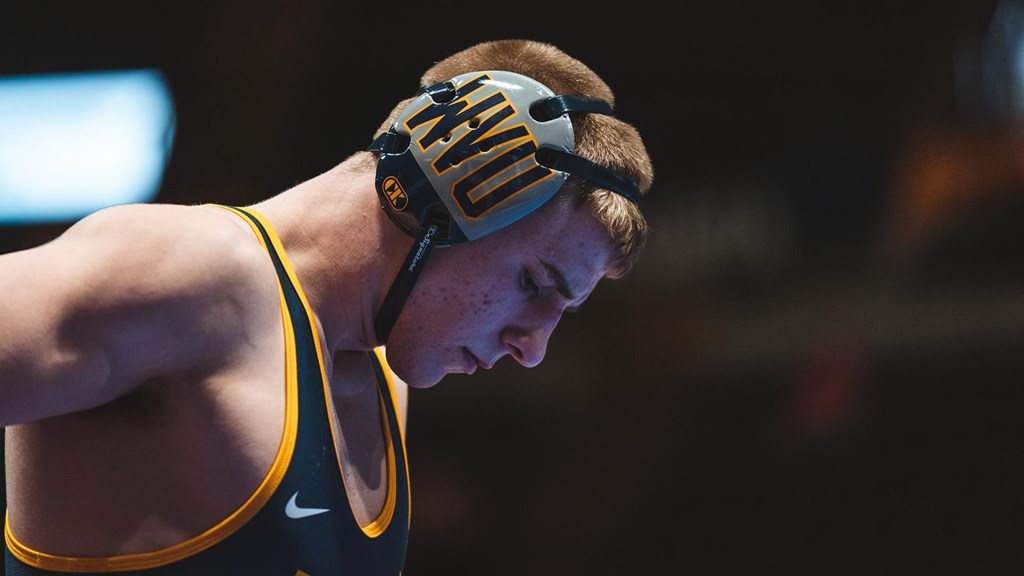 Hall faced off against No. 7 redshirt sophomore Carson Kharchla in the Seventh Place match in the 165 weight class and got out to an early lead, 1-0, with an escape.

Kharchla took the lead himself, 2-1, with a reversal of Hall early in the third period.

Kharchla kept putting pressure on Hall throughout the rest of the period, building up riding time and not allowing Hall to make a move to get more points.

Hall did get a late escape, but Kharcla won the match, 3-2, with the extra point from the riding time.

Despite the loss, Hall finished the season strong, as he made it to his second straight NCAA Championships and placed for the first time in his career. He also becomes the 34th All-American in WVU program history.

Welcome to the new home of WVU football and basketball breaking news, analysis and recruiting. Like us on Facebook, follow us on Twitter and check us out on YouTube. And don't forget to subscribe for all of our articles delivered directly to your inbox.
Related Topics:2022 NCAA Wrestling ChampionshipsCarson KharchlafeaturedNCAA Wrestling ChampionshipsOhio StatePeyton HallWest Virginia wrestlingWVU Wrestling
Up Next

Two WVU wrestlers advance to the quarterfinals of the NCAA tournament