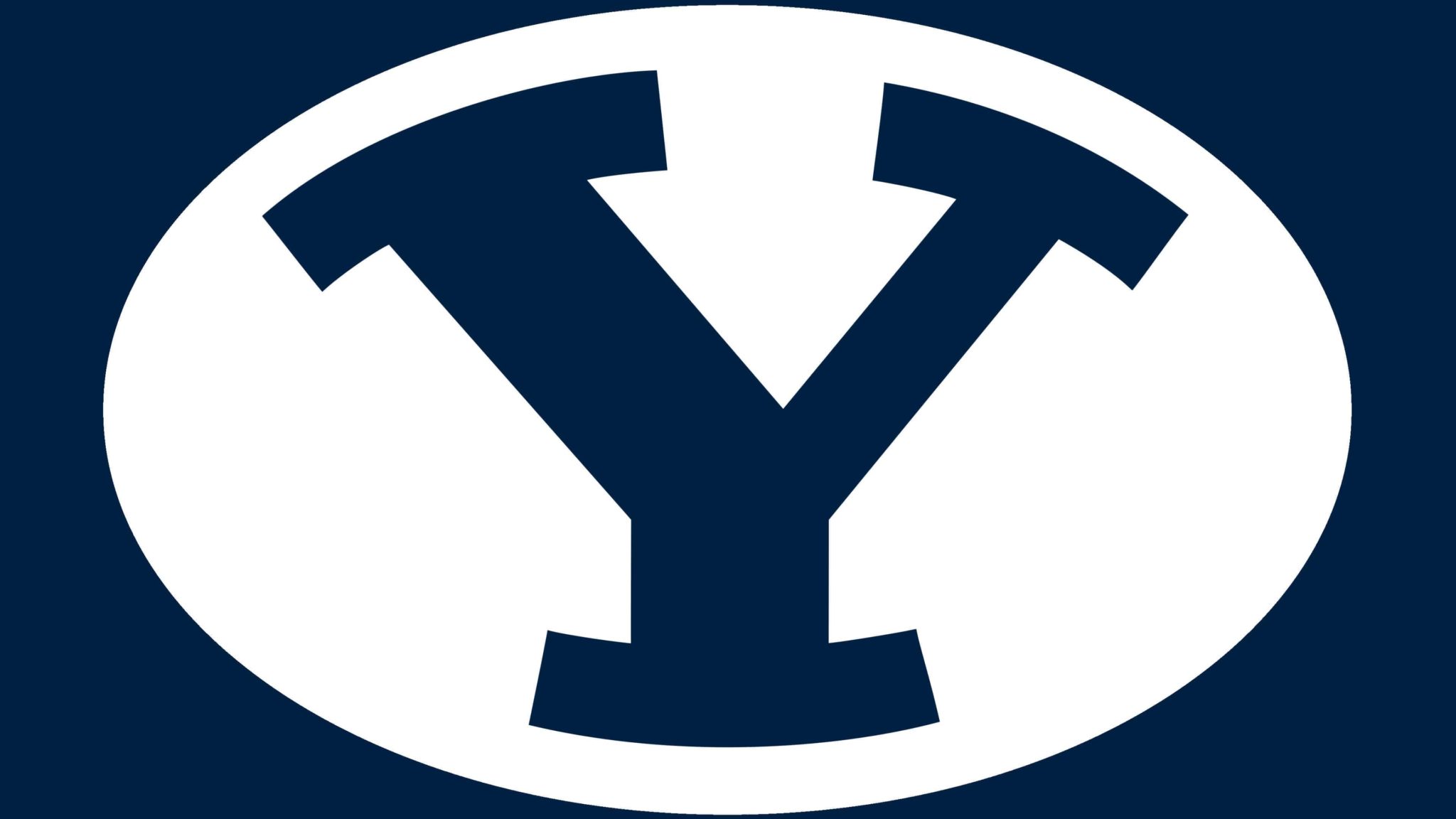 When the Big 12 teased expansion in 2016, a lot of schools were hopeful to join the conference, but perhaps none more so than BYU. When expansion was eventually decided to not be in the best interest of the conference, some might have considered it a failure for BYU.

For BYU athletics director Tom Holmoe, it’s been a long road to get to the Power Five level. Six years in the making. The stars aligned for BYU, and he attributes that to the decades of effort from everyone in the program that has strived for success.

“Six years ago, people thought it might’ve been a failure when we didn’t get into the Big 12,” Holmoe said. “But at that point in time, our coaches and student-athletes and administration determined this isn’t going to be a failure, this is going to be a launching point. So, if you say the last couple months, I say the last six years has been not a full-court press but a constant effort.”

“The Big 12 presidents and chancellors began this process of adding members with the focus of strengthing the conference,” Schovanec said. “The addition of BYU with its rich tradition and athletic success and outstanding academic credentials enhances the prestige and competitiveness of the league at the national scale and I say it sets us on a path to even greater success.”

A bigger, stronger, more national version of the Big 12, Schovanec said, is a great thing for college football, and BYU will bring a national interest. Bowlsby pointed to a strong AD in Holmoe and many benefits offered by the school in making Friday a great day for the Big 12.

“In the case of Brigham Young University, your fine athletic director Tom Holmoe was the national athletics director of the year very recently,” Bowlsby said. “It’s a good day for all of us, but it’s an especially good day for the Big 12 conference. Relative to BYU specifically, your iconic programs are a tremendous addition to the conference.”

Along with the additions of Houston, Cincinnati and UCF, Bowlsby spoke to the benefits of adding the four new schools to the conference. He touched on adding 200,000 students, three additional states, 40 million more people, three of the best recruiting areas in the U.S. and some tremendous programs led by outstanding coaches and administrators.

In adding the four schools to the Big 12, Schovanec said it was a clear and relatively easy decision when weighing all options.

“In this process, we were looking for the best universities with the best athletic programs and with those criteria, we quickly focused on certain institutions,” Schovanec said. “It was a very easy decision to come to the point where we are today.”

With a BYU expected to join the Big 12 in 2023, possibly a year before the AAC teams, the Big 12 could reach 14 teams before Oklahoma and Texas exit for the SEC. Even if the two Big 12 bluebloods exit early, with a full 12 team conference, Big 12 football will move to two divisions, Holmoe confirmed.

However, this isn’t a time where he could sit around and forecast just how much a new television deal could be worth.

“Obviously, the media environment is changing rapidly,” Bowlsby said. “The migration to streaming and digital distribution is gaining speed if anything, and at the same time, the deterioration of the cable bundle is evident and doesn’t seem to be abating. So, we’re in a very much changing environment.

“This was a driver for our exploration and our ultimate process, and that is we have attempted to add the very best — if you could put it in a recruiting environment — the very best athlete that we possibly could,” Bowlsby said. “That certainly is emblematic of BYU and the history and success the university has had and that athletic program has had.”

With BYU helping Bowlsby and the Big 12 stabilize and reach for new heights in the future of college athletics, he spoke highly of the connections he’s already made with the administration — perhaps unlike some previous relationships he’s may have had with other schools.

“I enjoy working with people that I like, that I trust and that I know share the values that I have for intercollegiate athletics,” Bowlsby said.

While BYU still has a bit of time left as an independent and member of the WCC, BYU president Kevin Worthen is both excited for the present and the future.