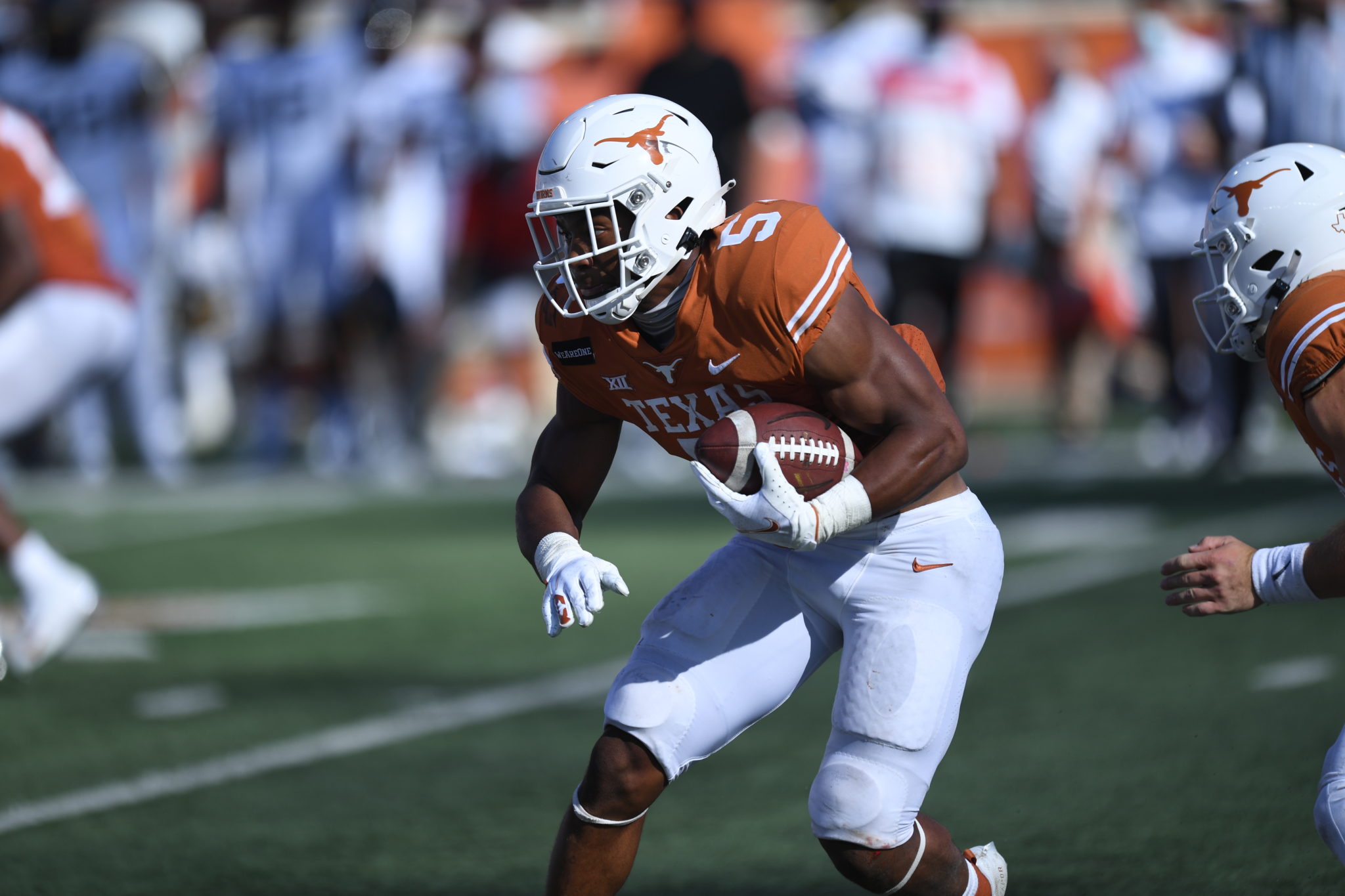 West Virginia finished off a roller coaster of a season with on the road at Oklahoma State, but what else happened throughout the Big 12 as the regular season came to an end.

The Horned Frogs didn’t just win to complete an undefeated regular season, they dominated the Big 12’s last place team. TCU beat Iowa State 62-14 to move to 12-0 and stabilize a spot in the college football playoff.

Final score from Fort Worth 🏈

Texas claimed an eight-win season with a win over Baylor. Longhorns running back Bijan Robinson had another big game, racking up 179 yards on the ground and two touchdowns.

Texas Tech won a shootout with the Sooners. It took overtime, but the Red Raiders beat Oklahoma 51-48. Both quarterbacks threw for over 400 yards with Dillon Gabriel also throwing six touchdowns in the loss.

Kansas State picked up a win over rival Kansas to claim a chance at a Big 12 championship. Can the Wildcats take down TCU? That’s now the question.

Welcome to the new home of WVU football and basketball breaking news, analysis and recruiting. Like us on Facebook, follow us on Twitter and check us out on YouTube. And don't forget to subscribe for all of our articles delivered directly to your inbox.
Related Topics:BaylorBig 12College FootballfeatureIowa StateKansasKansas StateOklahoma StateTCUTexasTexas TechWVU
Up Next