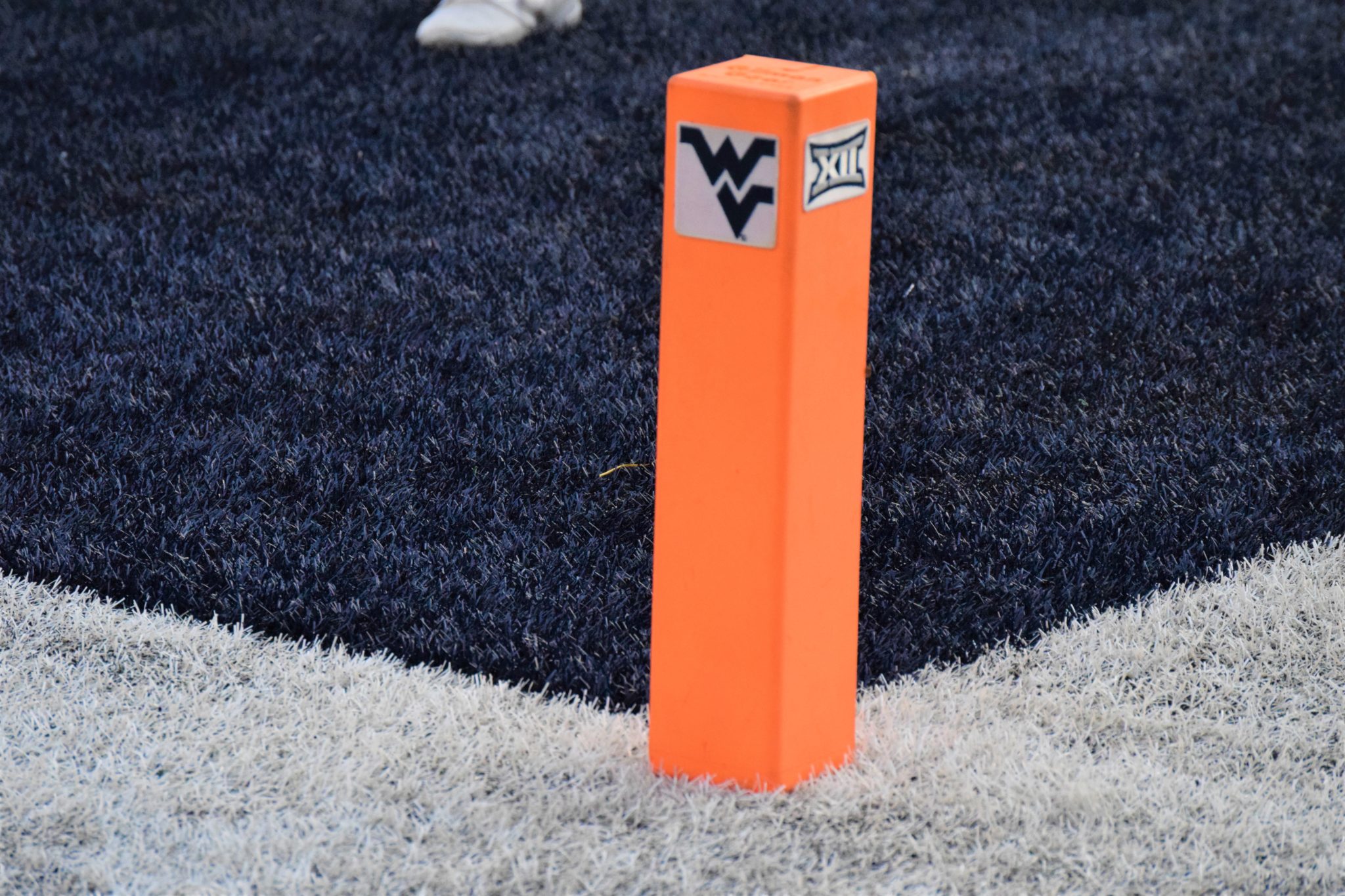 MORGANTOWN, W.Va. – Entering the Week 7 BYE, the WVU Football team looked rough. There’s no way to sugarcoat that; a 2-4 record more than warranted major program change, and when head coach Neal Brown spoke with the media, it seemed like his open week agenda was to, simply put, get the ball into the hands of those who were willing to work for the opportunity.

“We were really mentally exhausted and physically beat up coming off that sub-par performance versus Baylor,” Brown said. “We practiced Tuesday, Wednesday, and Thursday. We did good-on-good work all three days. Short amount of time on the field, but we got a bunch of fundamental work and a bunch of good-on-good work in, and we felt good about it. Guys had good attitudes, I think… We practiced on Sunday night. A little bit harder practice than we normally would have, on a Monday.

“I think they’re refreshed mentally, which is as important as anything, and ready to kind of go about the business.”

The coaching staff has latched onto the two-quarterback system, but it sounded like little else was not subject to scrutinization. Brown emphasized execution of individual mistake correction and taking responsibility for each player’s shortfalls.

“You’re looking for solutions,” Brown said of his mentality heading into Week 8 against TCU. “You go back and you do a bunch of self-scout during the BYE week because you have some time. You go back and you kind of evaluate what have you done well and I think we got a pretty good understanding of what we’re capable of doing and where we make mistakes.”

One glaring mistake for even casual Mountaineer fans is second half scoring. It’s no secret that offensive coordinator Gerad Parker’s schemes have dramatically died down in efficiency after halftime; through six games-worth of scoring (170 total points), only 67 have found the end zone in the second half.

“You know you’re going to have to have stuff left to go win a fourth quarter game,” Parker said. “In thinking about that, there’s things you’ve certainly got to spend time mentally preparing for the game, as you get ready throughout the week, to make sure you have enough in the tank to get to to make sure you can pull out games and finish them.”

Sophomore center Zach Frazier said that the motivation in the locker room has shifted. What once was a jumpy, excitable team hyped up on first half wins has now switched to a team desperately scratching its way to .500 with the most difficult part of its season yet to play. Starting conference play 0-3, for the first time since 2015, is yet another program downfall. Competition will only get progressively worse, and with a difficult TCU-Iowa State-No. 8 Oklahoma State run on the docket next, this team has to focus on minimizing risk. For this group of seniors, who have seen two bowl games, a coaching change, a losing season, and COVID-19 decimate the 2020 momentum, another season with a sub-par ending can’t be the standard.

“There’s zero margin for error,” senior middle linebacker Josh Chandler-Semedo said. “I’m not going out like that. Not my senior year. Whatever has to happen has to happen. I don’t care which way we go. I’m not finishing the season 2-10, 3-9, whatever we’re going to be. That’s not happening.”

Chandler-Semedo and the WVU defense lead the Big 12 and the nation (No. 3) in tackles for loss. 7.8 TFLs a game, coupled with an average 2.7 sacks per game (No. 3 in Big 12 and No. 35 nationally), pump defensive coordinator Jordan Lesley’s defense to the top in the country. The defensive unit also ranks No. 13 in red zone defense, No. 19 in rushing defense, and No. 23 in first-down defense. Even with those defensive stats, if the offense can’t kick production into gear, the second half of this season is poised to look exactly like the first.

For redshirt junior linebacker Exree Loe, the remainder of this season needs to focus on slowing down the process and getting back to fundamentals.

“Our goal is just to take it week-by-week,” Loe said. “You can’t look ahead and focus on the future of the season. I think that we just take it week TCU and whoever we got after that.”

Narrow focus is helpful when preparing to face an opponent, but if the inherent issues lie in the individual fundamentals, it doesn’t particularly matter what team is on the film.

So how does a team go about preparing to finish “stronger”?

“We don’t let one game really just bring us down or keep us too high,” Chandler-Semedo said. “We don’t get too high or too low. Of course, you definitely have it in the back of your mind that a team put 45 points on us, like that doesn’t just go away, but at the same time, you can’t focus on that. If you’re worried about last week, you mess around and let that bleed into this week.”

Compartmentalizing losses is the way to mentally start the second half of this 2021 season 0-0. With six games remaining, at least two of which are most likely be against ranked opponents, this Mountaineer team needed the BYE week to recuperate.

“I feel reset,” Frazier said. “I had a couple injuries that were nagging me and I feel 100 percent now. I feel like the BYE week came at a good time. I think everyone’s pretty fresh.”

Whether it was physical exhaustion from the speed of the games, or mental exhaustion from starting the season 2-4, it can’t continue if this team wants a chance at a bowl game. In order to qualify, at this point, WVU needs to win at least four of its last six games.

“Win as many games as we can,” Frazier said of the season’s second half motivation. “It’s urgent. We can’t mess around and lose many games.”

The Mountaineers will get tested next in Fort Worth, Texas on Oct. 23 against the 3-3 TCU Horned Frogs. Both enter this Saturday’s game on conference losing streaks, and the matchup seems to be fairly even. The spread is between two and four points in the Horned Frogs’ favor, and the over/under is set at 56.5.

Welcome to the new home of WVU football and basketball breaking news, analysis and recruiting. Like us on Facebook, follow us on Twitter and check us out on YouTube. And don't forget to subscribe for all of our articles delivered directly to your inbox.
Related Topics:Exree LoefeatureGerad ParkerJosh Chandler-SemedoNeal BrownWVU FootballZach Frazier
Up Next