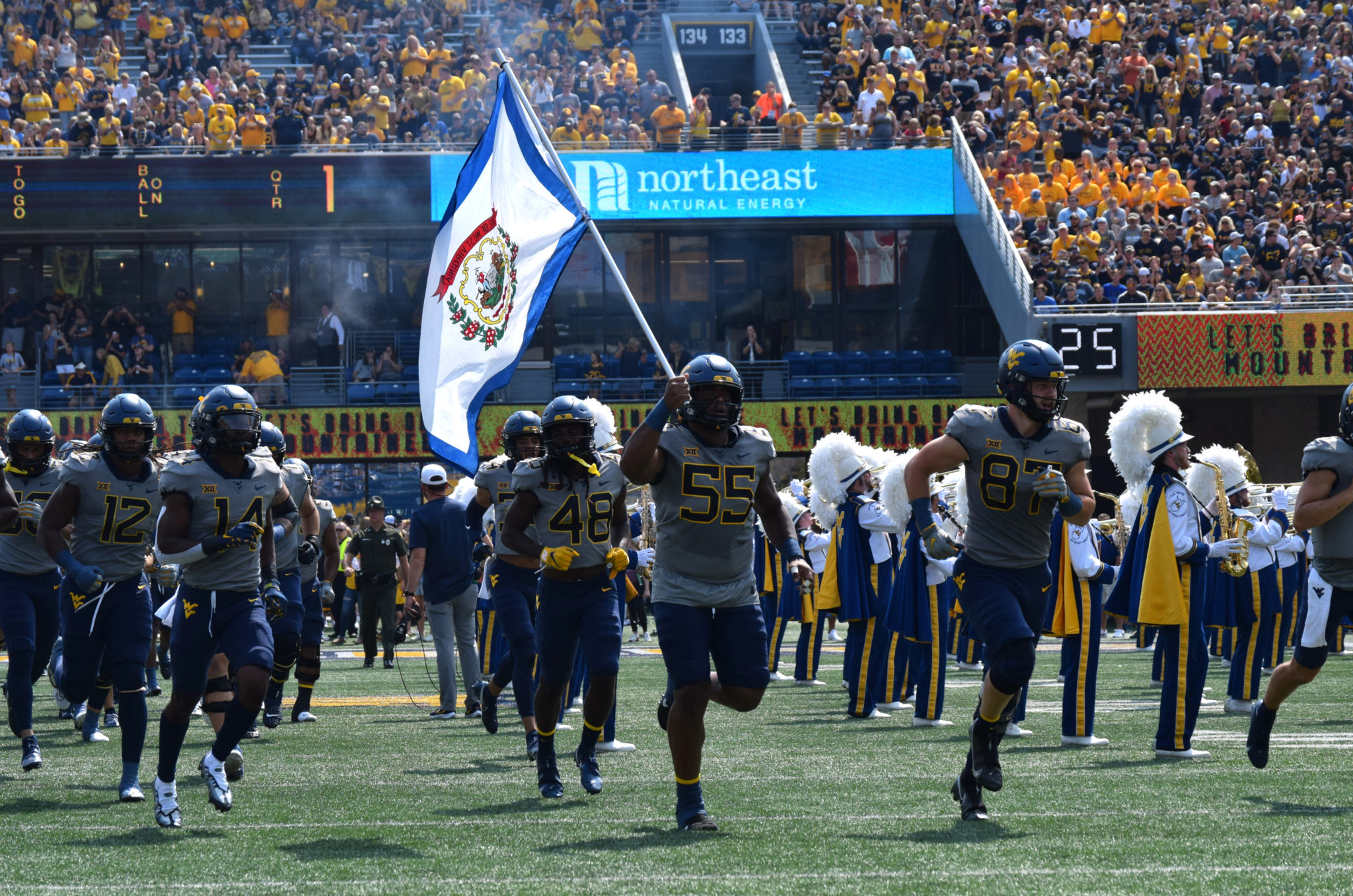 Just short of a week after their season-ending victory over Oklahoma State, West Virginia’s coaching staff seems to already be on the hunt looking for possible replacements for star defensive lineman Dante Stills.

University of Tulsa defensive end Anthony Goodlow announced via Twitter on Friday afternoon that he had received an offer from the Mountaineers.

Blessed to receive an offer from West Virginia!! pic.twitter.com/9Z0Is0nTWB

At 6-foot-4, 286 pounds, Goodlow just finished his second year in starting rotation for the Golden Hurricane, whose 5-7 overall record (3-5 in conference play) earned the team a ninth place finish in the American Conference.

Goodlow ended the season with 44 tackles, 24 solo, as well as 8.0 for loss. He also recorded two sacks and four quarterback hits.

With Goodlow being classified as a redshirt senior, he likely holds one year of remaining eligibility.

Welcome to the new home of WVU football and basketball breaking news, analysis and recruiting. Like us on Facebook, follow us on Twitter and check us out on YouTube. And don't forget to subscribe for all of our articles delivered directly to your inbox.
Related Topics:Anthony GoodlowfeatureNCAA Transfer PortalTulsaWest VirginiaWest Virginia UniversityWest Virginia University FootballWVU
Up Next