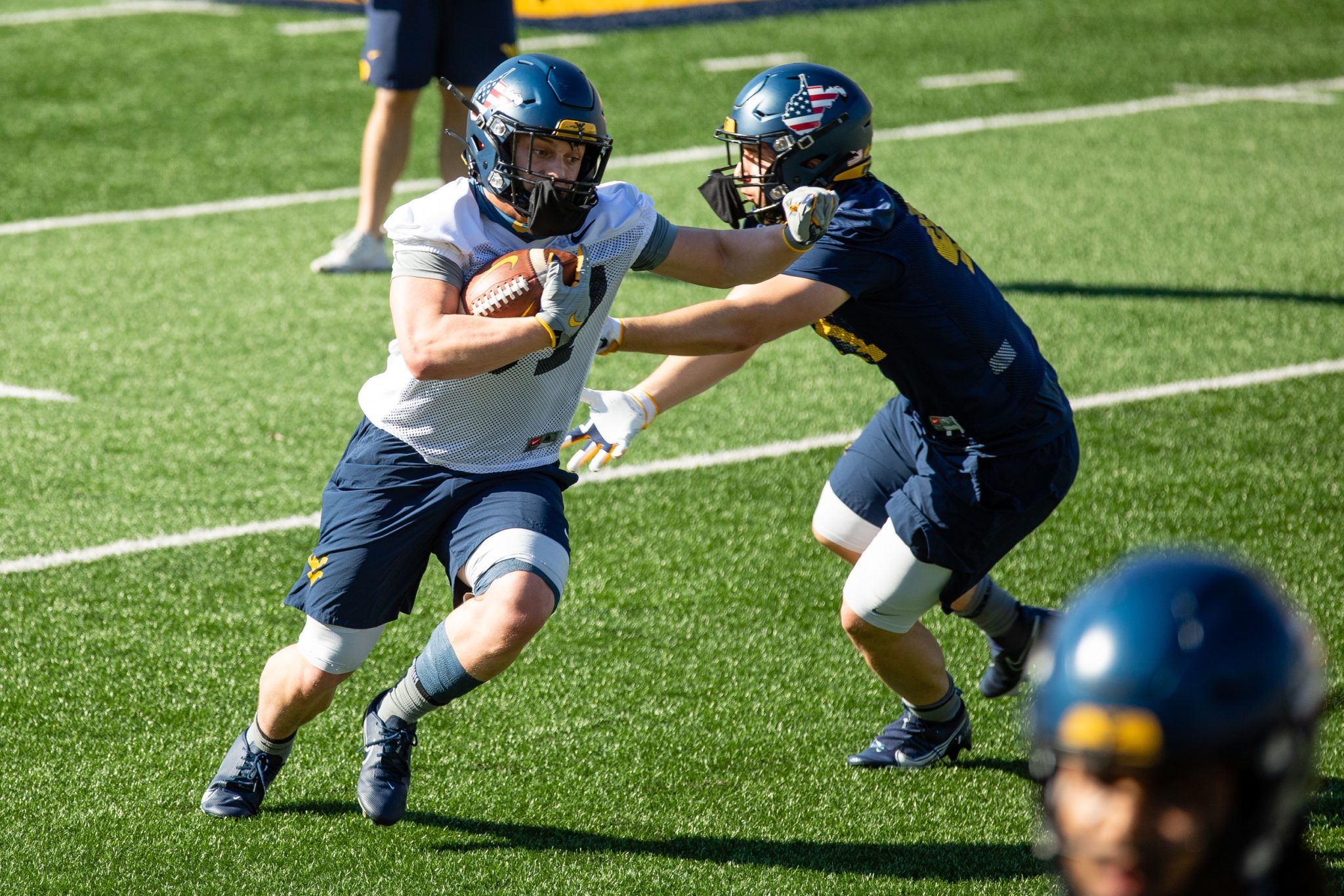 Chafin had been with WVU since 2018, but didn’t see a minute of game action during his three years in Morgantown, likely leading to his decision to transfer. He wasn’t set to play a significant role in the run game this year, even after the departure of last year’s starter Leddie Brown to the NFL.

The running back room is led by Tony Mathis Jr. and Justin Johnson Jr., who both figure to see significant playing time this season with Mathis as the feature back. In addition to that, Jaylen Anderson and converted tight-end CJ Donaldson have been receiving praise from the coaches during training camp.

Chafin came to WVU as a three-star recruit from Huntington, West Virginia. He was a three-year starter at both running back and linebacker for Spring Valley High School. During his highschool years, he picked up a lot of state accolades including being two-time All-State, four-time All-Tri State and three-time all-conference athlete.

Welcome to the new home of WVU football and basketball breaking news, analysis and recruiting. Like us on Facebook, follow us on Twitter and check us out on YouTube. And don't forget to subscribe for all of our articles delivered directly to your inbox.
Related Topics:Owen ChafinTony Mathistransfer portalWest VirginiaWVU
Up Next