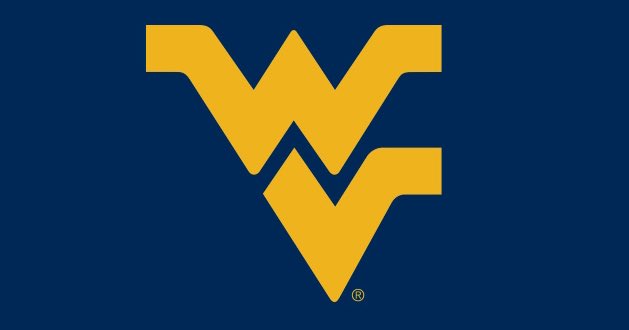 On the same day they handed a huge commitment from 2022 4-star quarterback Nicco Marchiol, Neal Brown and his staff were busy trying to add more players to the Mountaineer program.

The West Virginia staff on Monday had a big day of extending offers to players in various different recruiting classes.

Here’s a rundown of the offers that West Virginia Sports Now was able to track down:

Grayson Loftis– 2023 quarterback (6’2″, 205) from Greer, South Carolina. Loftis has also been offered by Georgia, Charlotte and Appalachian State. Loftis received the offer after taking part in a prospects camp today at West Virginia.

Cole Cabana– 2023 3-star running back (5’11”, 170) from Dexter, Michigan. Cabana is another player that got the offer after working out for the West Virginia coaches today. Also holds offers from Akron, Bowling Green, Central Michigan, Cincinnati, Liberty, Louisville, Marshall and Syracuse.

Fletcher Westphal– 2024 offensive tackle (6’7″, 320) from Leesburg, Virginia. Westphal’s only other offer has come from Penn State. Westphal was in Morgantown today participating in West Virginia’s prospect camp when he received the news.