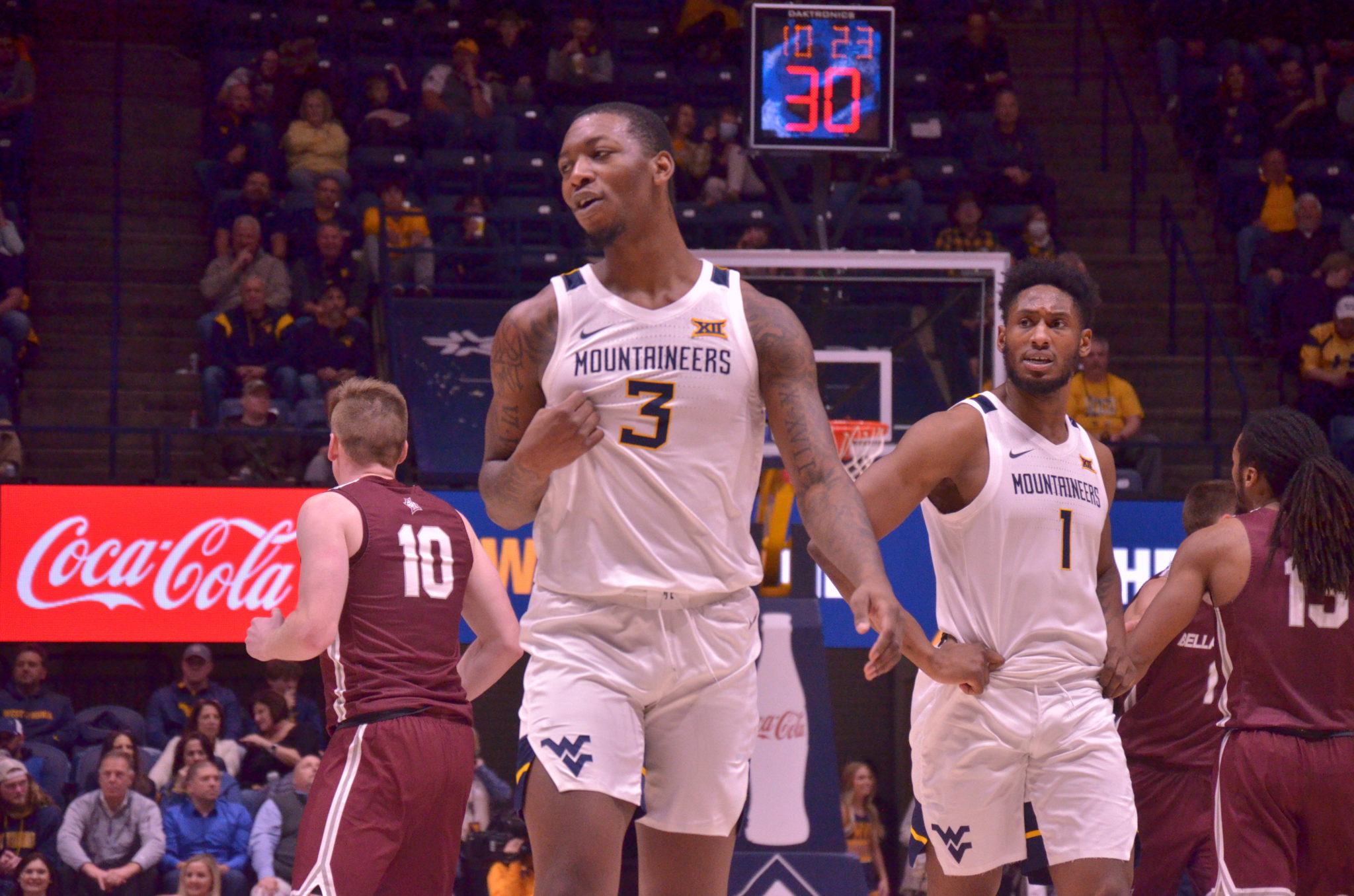 MORGANTOWN, W.Va. – As the Mountaineers look to host No. 15 UConn at the WVU Coliseum, on Wednesday night, let’s take a look at five things to know before the game.

Connecticut comes to Morgantown for the first time since 2011, and have they been through a lot since then.

All-time great coach Jim Calhoun left, and then Kevin Ollie was let go in 2017. UConn basketball wasn’t where it was supposed to be. That all changed when Dan Hurley was hired four seasons ago. Hurley has recreated the Connecticut basketball program’s culture and success to flashes of its former self. The Huskies made the NCAA Tournament in 2021: the first time since 2016.

Hurley has coached the Huskies to No. 15 in the last edition of the AP Poll, the highest in the program’s history since 2013-14, when UConn won the National Championship with Shabazz Napier and Ryan Boatright.

UConn basketball is back.

Injuries to Play Factor on Both Sides

Last week, UConn had unfortunate news when starters Adama Sanogo and Tyrese Martin both were ruled out for the next couple of games with nagging injuries.

On the West Virginia side, starting guard Sean McNeil is listed as day-to-day, as of Tuesday, with a lower back injury. An hour before tip against Radford, last Saturday, the WVU Athletic Department ruled McNeil out for the game against the Highlanders. The team knew for a couple of days that McNeil would miss the game, but now, he could miss the Mountaineers’ chance at their best win of the season.

Even though two of their best athletes will miss the game, the Huskies are still one of the most athletic teams in the country.

When Huggins was asked about their athleticism, the future Hall of Famer said that this team reminds him of his Cincinnati teams from the 90’s and early-2000’s. Huggins had freak athletes like Melvin Levett, James White, Kenyon Martin, Corie Blount, and DerMarr Johnson, just to name a few, over his 16 seasons at Cincinnati.

Now, Huggins will go up against familiar play styles on Wednesday night.

West Virginia is favored by -2.5 points against Connecticut.

Wow, it is a shock that West Virginia is favored by a couple of points. Obviously, WVU playing at home and the injuries to Sanogo and Martin play a huge factor in the spread being what it is. The spread could move more toward UConn’s favor, closer to tip-off, if McNeil is still slated to miss the game.

You can watch West Virginia take on Connecticut on Wednesday, at 7 p.m., on ESPN2. The non-conference matchup between the Mountaineers and the Huskies will take place inside the WVU Coliseum.

Welcome to the new home of WVU football and basketball breaking news, analysis and recruiting. Like us on Facebook, follow us on Twitter and check us out on YouTube. And don't forget to subscribe for all of our articles delivered directly to your inbox.
Related Topics:Bob Hugginsdan hurleyfeatureUConn basketballWest Virginia Basketball
Up Next