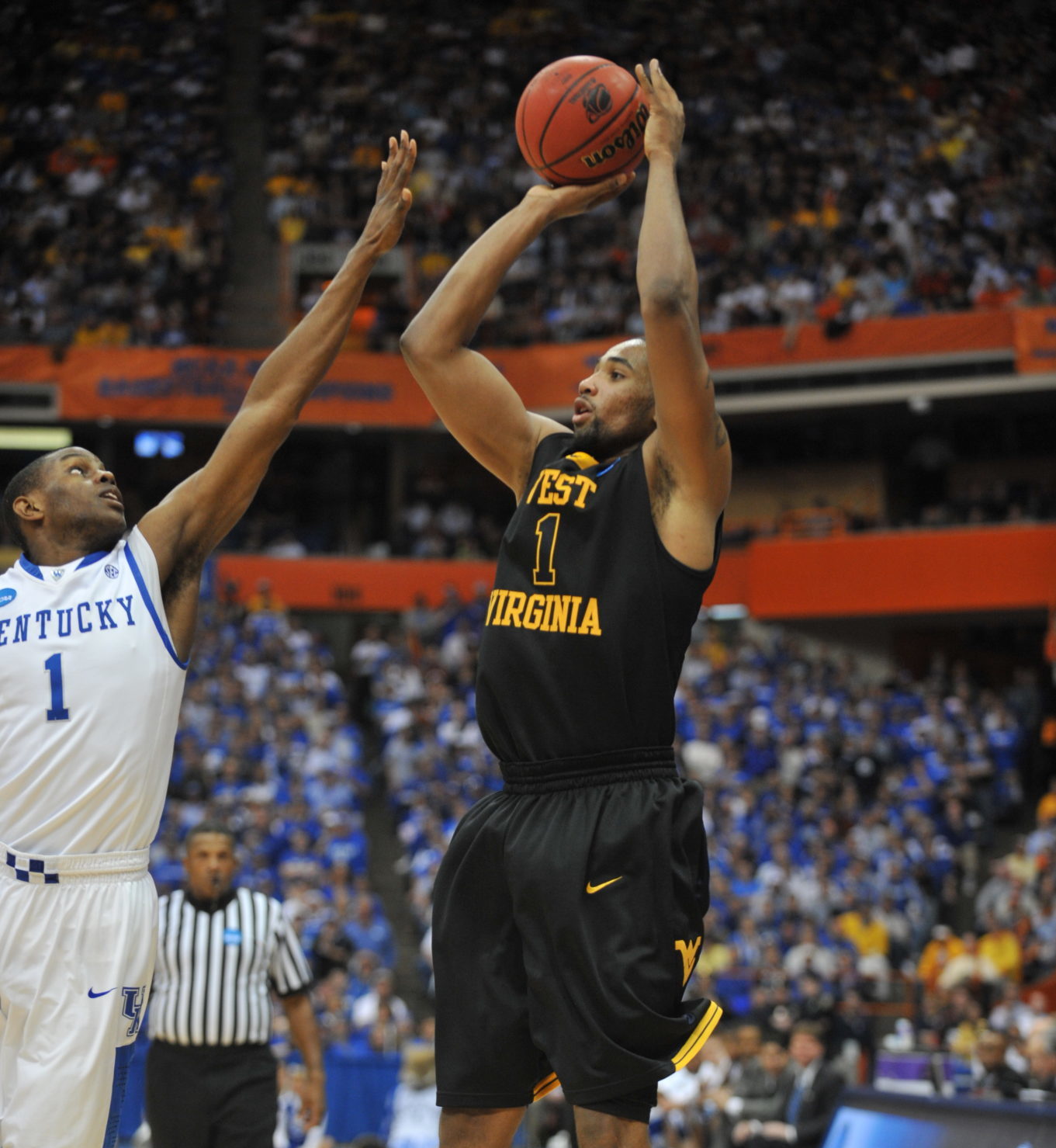 BIG NEWS: Congratulations to our guy, our bro, @TheDaSeanButler on his next move – assistant coach in the NBA G-League!

Follow along as we find out where, exactly 👀 pic.twitter.com/rZqwlTXTWB

After a decade of professional basketball in the United States and overseas (with stops in Latvia, Belgium, France, Germany and Israel), Butler returned to coaching this year (aside from a one-year graduate assistant position with WVU in 2012-13). He was announced as an assistant on Wheeling head coach Chris Richardson’s staff in February.

Prior to his professional career, Butler played four seasons with WVU basketball, finishing his career as the third-leading scorer in program history. As a senior in the 2009-10 season, Butler led the Mountaineers to the Final Foul in the NCAA Tournament, eventually bowing out to Duke.

In his four seasons at WVU, he averaged 14.3 points per game, 5.5 rebounds and 1.9 assists per game while shooting 35% from the field, 35% from 3-point range and 73% from the free throw line. Butler was inducted into the WVU Sports Hall of Fame last year.

While Butler’s G-League team isn’t known yet, it will be announced in the near future.

Welcome to the new home of WVU football and basketball breaking news, analysis and recruiting. Like us on Facebook, follow us on Twitter and check us out on YouTube. And don't forget to subscribe for all of our articles delivered directly to your inbox.
Related Topics:dasean butlerfeatureMountaineers in the prosWVU Basketball
Up Next