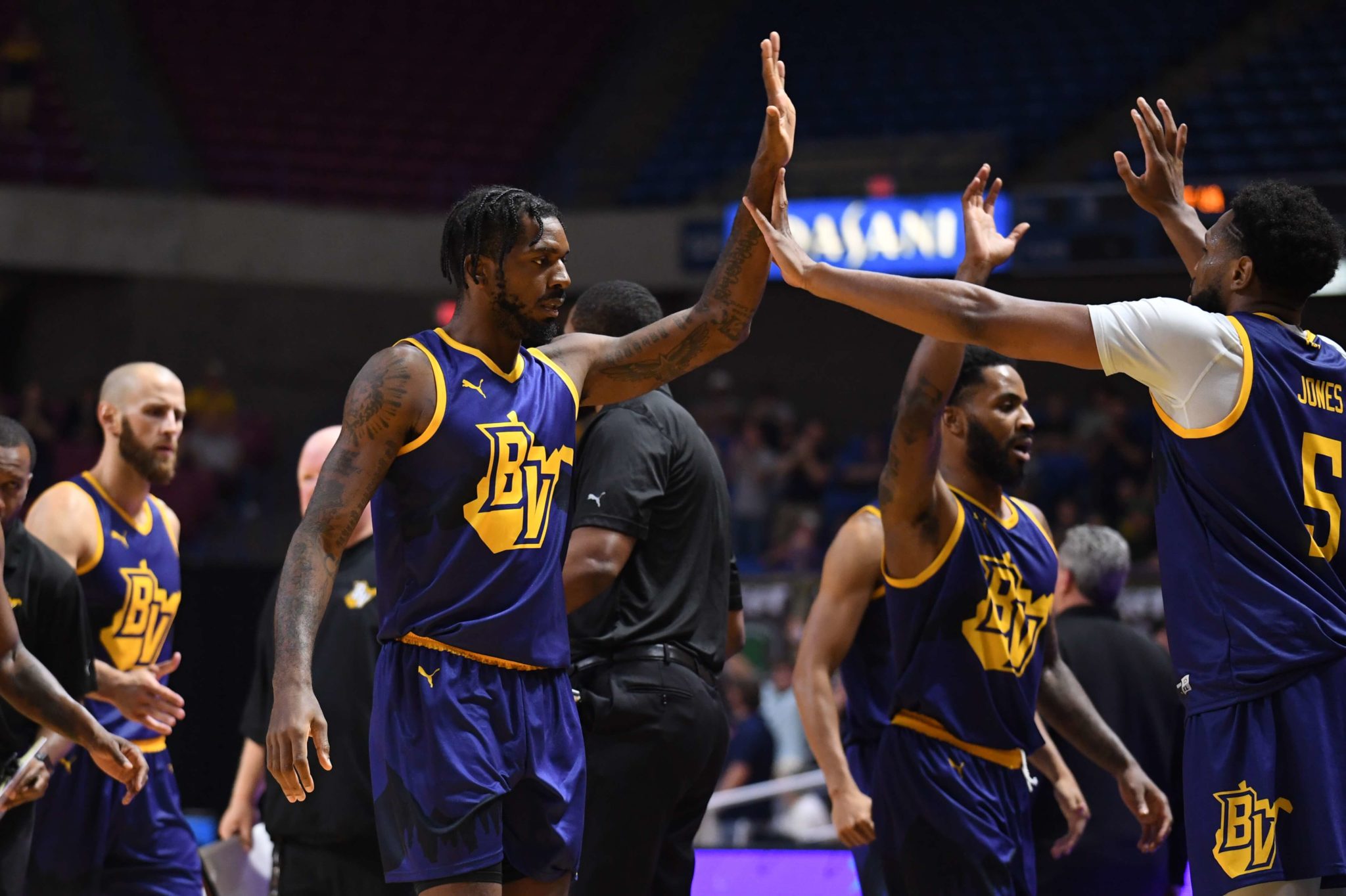 “It’s a blessing to be able to travel and do what I love to do for a living, learn the different walks of life,” Flowers said. “[To] be able to play basketball for a living, make good money and provide for my family; it’s just been a blessing.”

Since 2011, Flowers has played in Japan, France, Germany, Venezuela and Mexico.

Flowers most recently played in France for the 2020-21 campaign, averaging 13.5 points, 3.6 rebounds and 1.1 assists. The Best Virginia general manager spent the entire summer bringing back former WVU basketball players together to compete in the TBT tournament in July. Flowers—alongside members of the 2010 Final Four team and the “Press Virginia” teams—were able to reach the Sweet-16 before running into the eventual runner-ups of the tournament.

The 6-foot-7 forward from Maryland played all four seasons under Bob Huggins at West Virginia. Flowers was originally recruited by John Beilein but decided to keep his commitment and play under Huggins. Flowers was apart of four NCAA Tournament teams, including a Sweet 16 appearance in 2008 and a Final Four appearance in 2010.

Flowers played 142 career games for the gold and blue, starting in 44 of those.

Flowers will now head over to Uruguay in preparation for another year in his long-lasting professional career.

Welcome to the new home of WVU football and basketball breaking news, analysis and recruiting. Like us on Facebook, follow us on Twitter and check us out on YouTube. And don't forget to subscribe for all of our articles delivered directly to your inbox.
Related Topics:featureJohn FlowersWest Virginia Basketball
Up Next