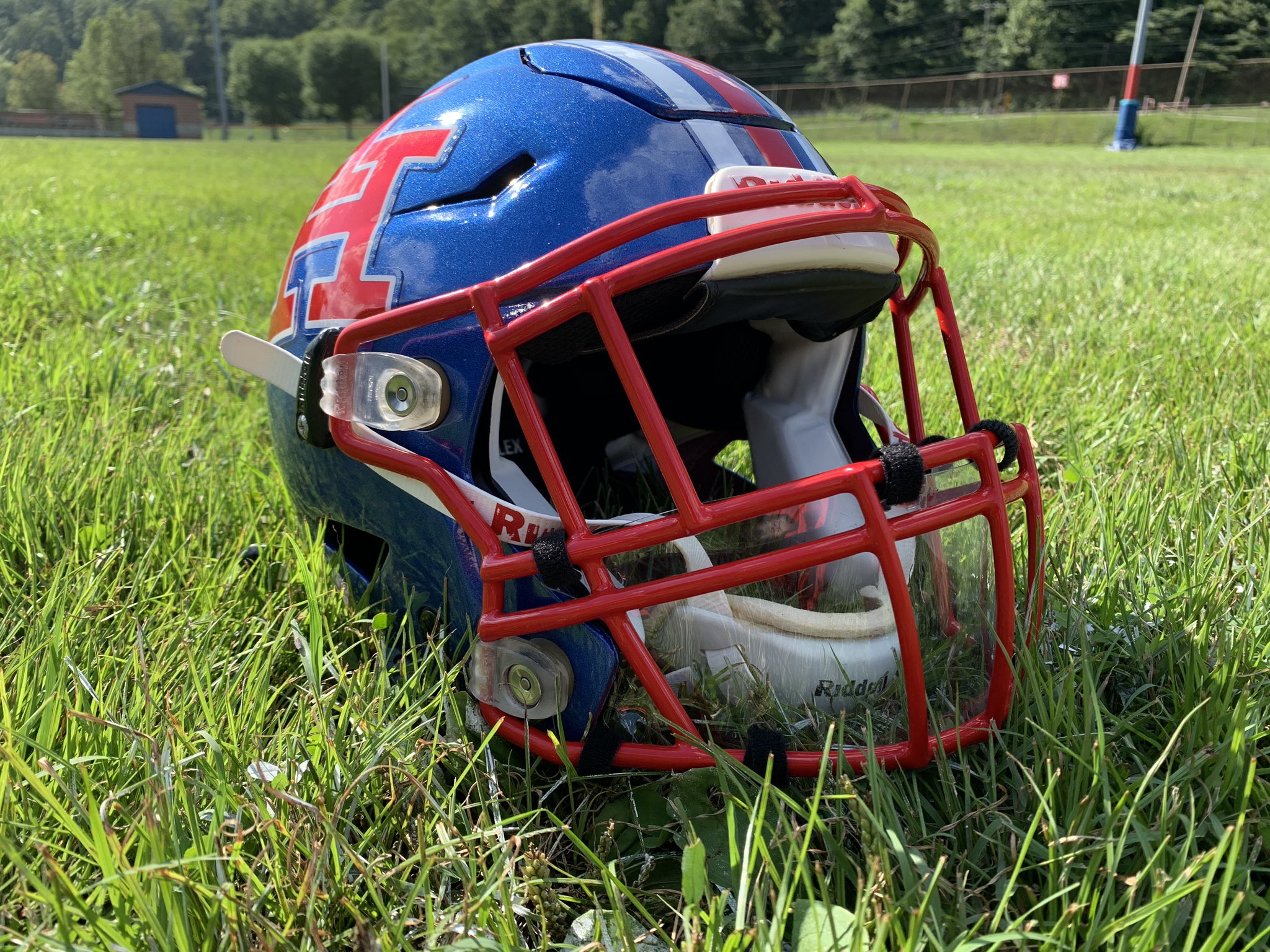 West Virginia’s color-coded system for deciding if public school students can return to classrooms and athletic fields around the Mountain State amid the COVID-19 pandemic was updated for the opening week of the 2020 high school football season on Saturday with bad news for several counties hoping to see the start of the season sooner rather than later.

Under West Virginia’s system, counties listed as green or yellow are allowed to continue practicing and can go ahead with actual games starting next week. Counties listed as orange are allowed to practice, but no games can be played home or away. Red counties are not allowed practices or games. Saturday’s map had three counties in orange — Kanawha, Fayette and Logan — with Monroe listed as the state’s only red county. Mingo and Wyoming counties were also initially shown as orange before an updated map had them in yellow for the upcoming week.

Kanawha County is the state’s most populous county and is home to eight football-playing high schools, so Saturday’s updated map will throw a wrench into plans all over the state next week. In addition to previously postponed or canceled games, the new list of orange and red counties will wipe out nine games scheduled for Sept. 4:

Welcome to the new home of WVU football and basketball breaking news, analysis and recruiting. Like us on Facebook, follow us on Twitter and check us out on YouTube. And don't forget to subscribe for all of our articles delivered directly to your inbox.
Related Topics:featurehigh school footballWest VirginiaWVWV High School Football
Up Next

Martinsburg High Football Practice on Hold until Sept. 5 Due to COVID-19 Case