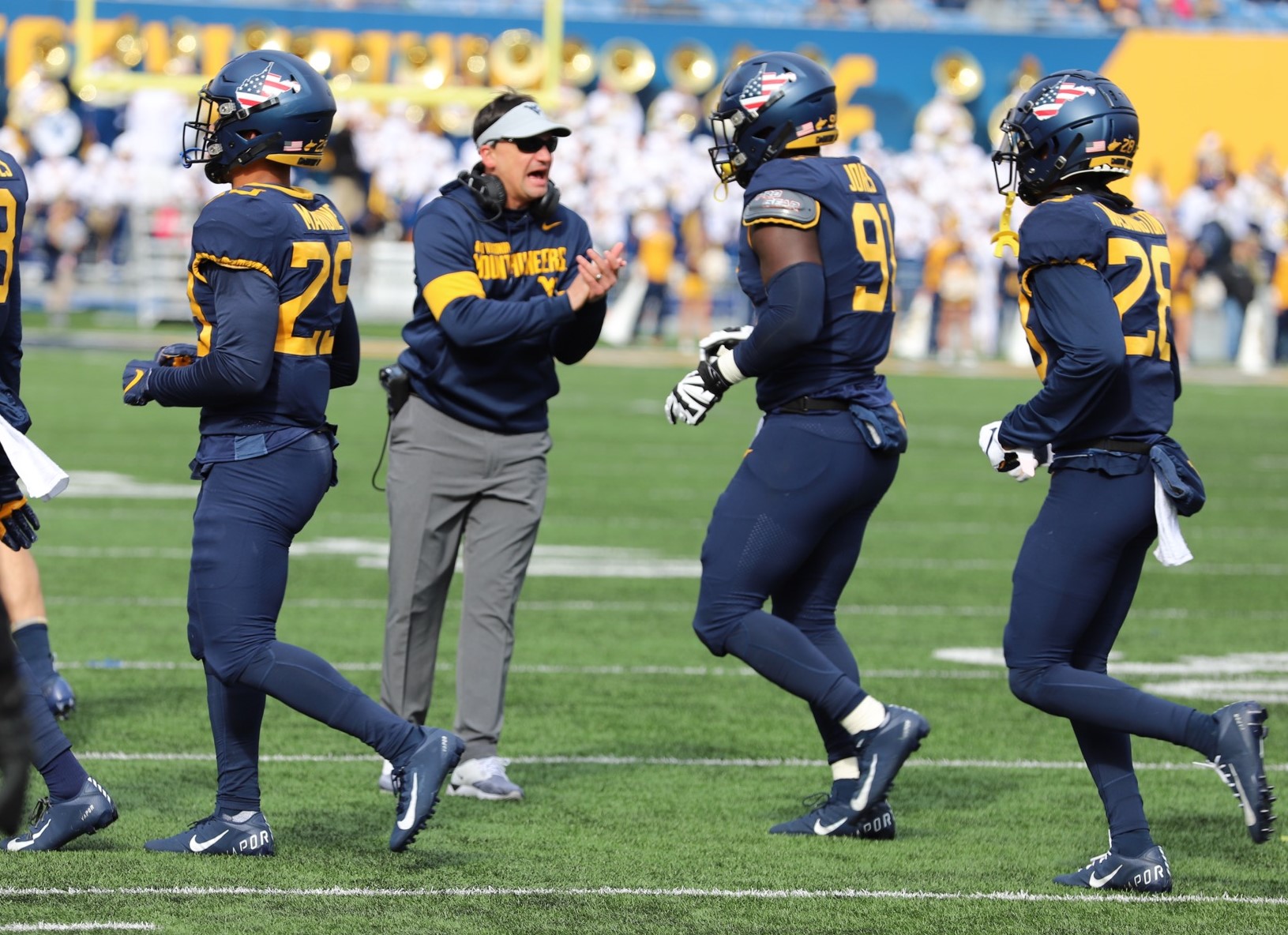 Announced Monday afternoon, the annual WVU football Gold-Blue game will be held on April 18 at 1 p.m. at Milan-Puskar Stadium.

Tickets for the game will cost $10, WVU students will get in for free with a valid ID. A portion of the proceeds from the game will be donated to WVU Medicine Children’s. The University has donated more than $768,000 to date. Television and broadcast information will be released at a later date, according to WVU athletics.

The Mountaineers did not lose too many players from their 2019 team, however, there are a few position groups that will see some new faces.

With starting cornerbacks Keith Washington III and Hakeem Bailey as well as starting safety Josh Norwood all graduating, WVU will need to play some new defensive backs next season. Junior Dreshun Miller transferred to WVU from Eastern Arizona College prior to last season but sustained a season-ending knee injury and never saw the field. True freshman Tae Mayo played in one game in 2019 and redshirted. Miller and Mayo, along with Faverus and Mathews should all see action in the spring game and bolster WVU’s defensive back depth.

The Mountaineers lost both starting tackles, Colton McKivitz and Kelby Wickline, on the offensive line to graduation. Freshmen Parker Moorer and Brandon Yates redshirted this season and did not play. Those two along with sophomore Junior Uzebu should compete for the starting tackle spots.

Finally, West Virginia graduated defensive linemen Reese Donahue and Reuben Jones. Candidates replace them are junior Taijh Alston who will return from a knee injury he sustained early in the season, freshman Jordan Jefferson who redshirted in 2019 and Mays.

Welcome to the new home of WVU football and basketball breaking news, analysis and recruiting. Like us on Facebook, follow us on Twitter and check us out on YouTube. And don't forget to subscribe for all of our articles delivered directly to your inbox.
Related Topics:Dreshun MillerfeatureJackie MathewsJairo FaverusNeal BrownQuay MaysWest VirginiaWVUWVU Football
Up Next