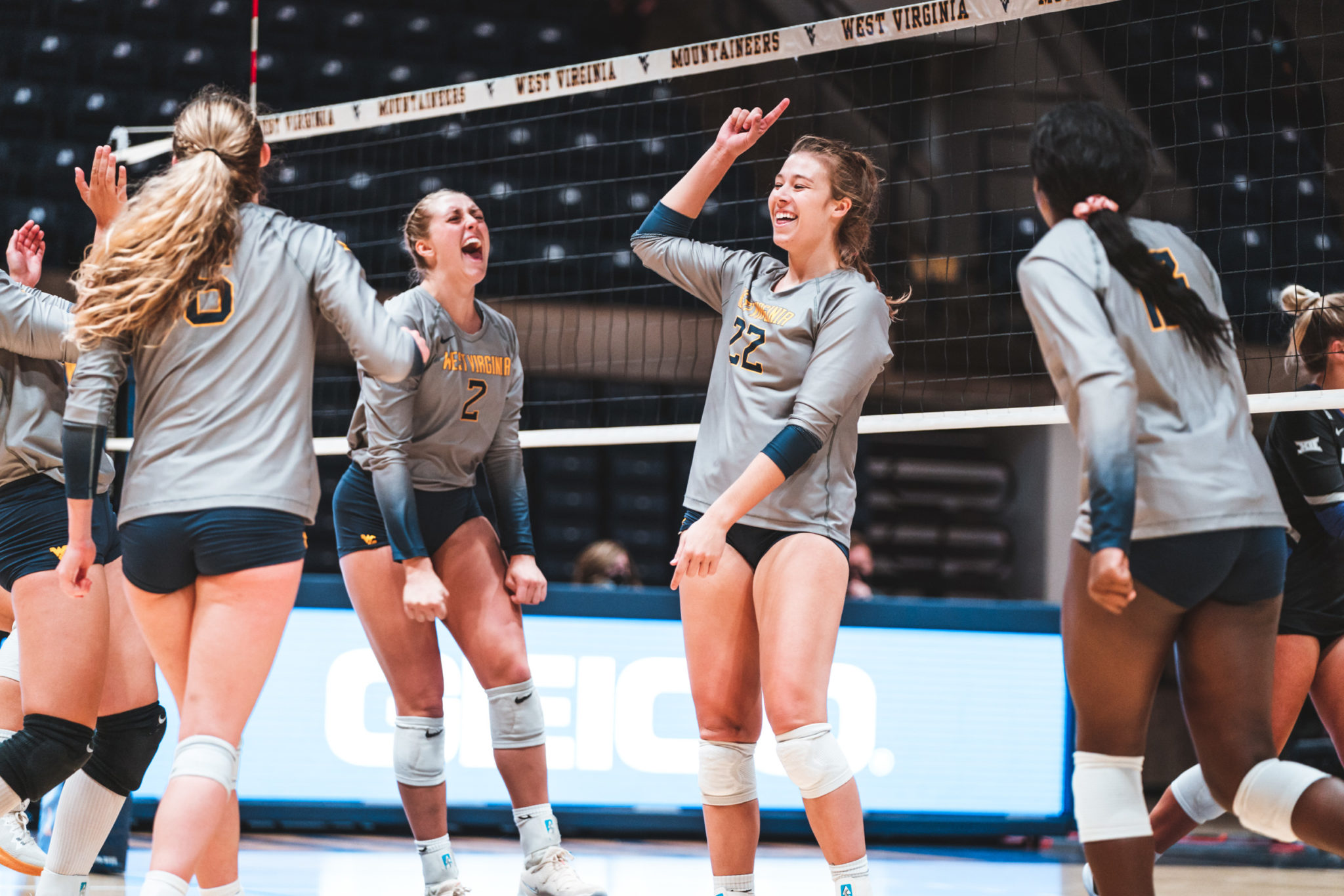 The West Virginia women’s volleyball team will begin its 2022 season by competing in the Penn State Classic on Friday and Saturday at Penn State’s Rec Hall in University Park, Pa.

The Mountaineers will take on Loyola at noon Friday before facing Duquesne at 4:30 p.m. West Virginia then plays Penn State at 7 p.m. Saturday to conclude the tournament.

West Virginia will participate in three additional tournaments to start the year, including the Hawaii Tournament (Honolulu, Hawaii) from Sept. 1-4 and the South Dakota Classic (Vermillion, S.D.) from Sept. 9-10. The Mountaineers then return home for the Mountaineer Invitational, which is their first action of the season in Morgantown, on Sept. 15-16.

Mountaineers head coach Reed Sunahara, now entering his eighth season at the helm, will look to build on his West Virginia squad that posted a 19-10 record in 2021, including an 8-8 mark in Big 12 Conference play.

The Mountaineers finished third overall in the conference standings, which was the highest in Sunahara’s tenure, while the team also earned its first-ever NCAA Tournament berth.

Sunahara, though, will have to replace many of his key assets from last season, as West Virginia lost six of its seven starters, including the libero.

But, along with seven new players, a total of seven letterwinners will be returning, so the Mountaineers still have a lot of experience on the roster, which includes players from nine different states. Fifth-year outside hitter Adrian Ell is the most veteran Mountaineer, playing in 61 career matches.

Ell, a native of Cincinnati, Ohio, was unanimously selected to the All-Big 12 Preseason Team for the first time in her career. She tallied 432 points and 354 kills, which ranked fourth and seventh, respectively, in the Big 12. Ell led West Virginia in both categories, averaging 4.24 points and 3.47 kills per set. Ell’s performance also earned her a spot on the All-Midwest Region First Team.

Fans who are unable to attend Friday’s match in University Park can view live stats on wvusports.com. It will also be shown live on B1G+.

Welcome to the new home of WVU football and basketball breaking news, analysis and recruiting. Like us on Facebook, follow us on Twitter and check us out on YouTube. And don't forget to subscribe for all of our articles delivered directly to your inbox.
Related Topics:Adrian EllfeatureReed SunaharaWest VirginiaWest Virginia UniversityWest Virginia University VolleyballWVU
Up Next