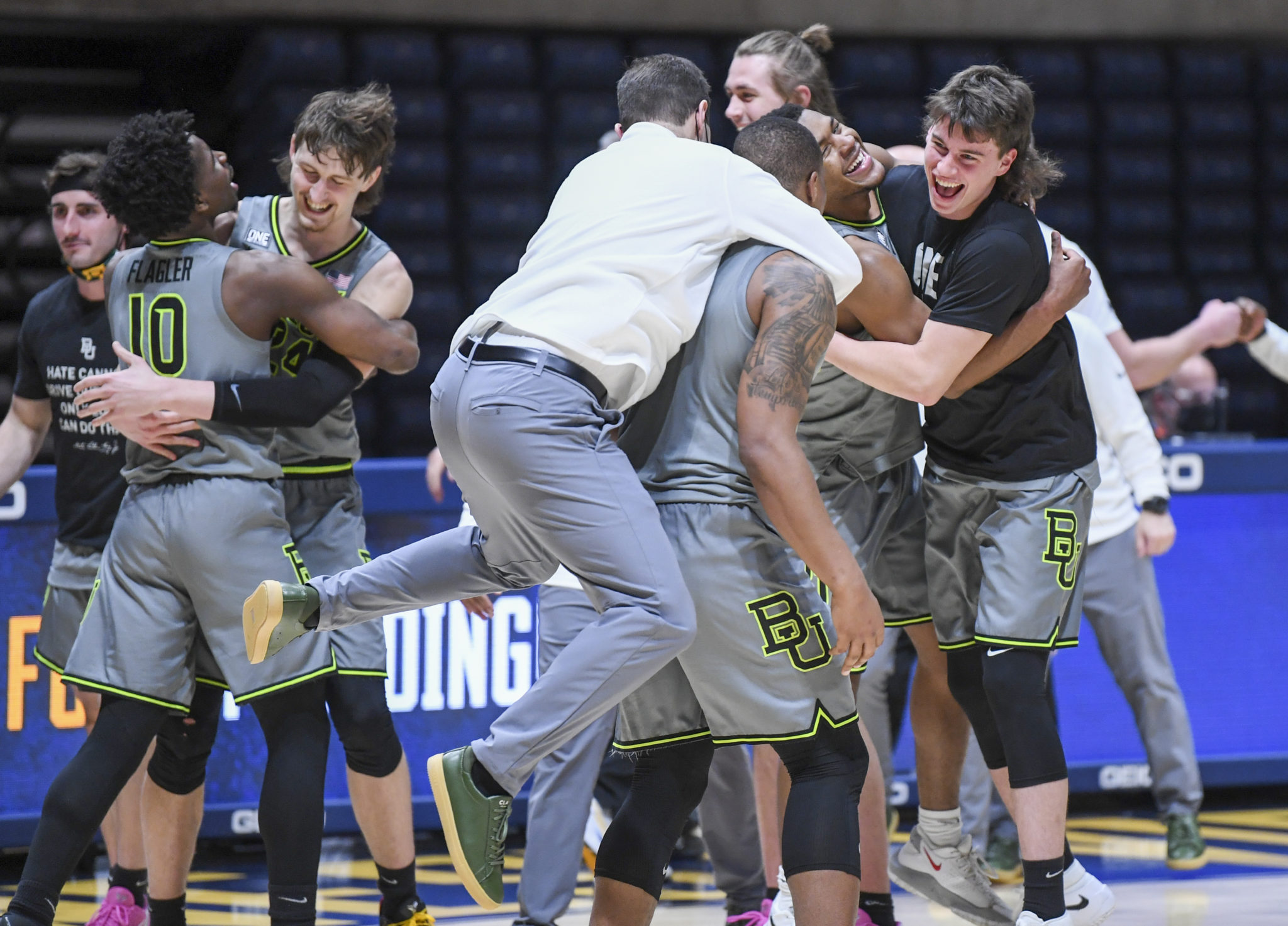 Over the last week, the Big 12 had a great week in another week of non-conference play. Baylor, Oklahoma, Texas Tech and West Virginia all won over top 25 teams. Let’s take a look at the notable games from the teams in the Big 12.

Iowa State continues to impress people, still yet to lose a game yet at 10-0. The Cyclones landed at No. 11 in the poll released on Monday. Reminder: ISU went 2-21 last season and already have multiplied their win total from last year by five.

Welcome to the new home of WVU football and basketball breaking news, analysis and recruiting. Like us on Facebook, follow us on Twitter and check us out on YouTube. And don't forget to subscribe for all of our articles delivered directly to your inbox.
Related Topics:Baylor basketballBig 12featureWest Virginia Basketball
Up Next