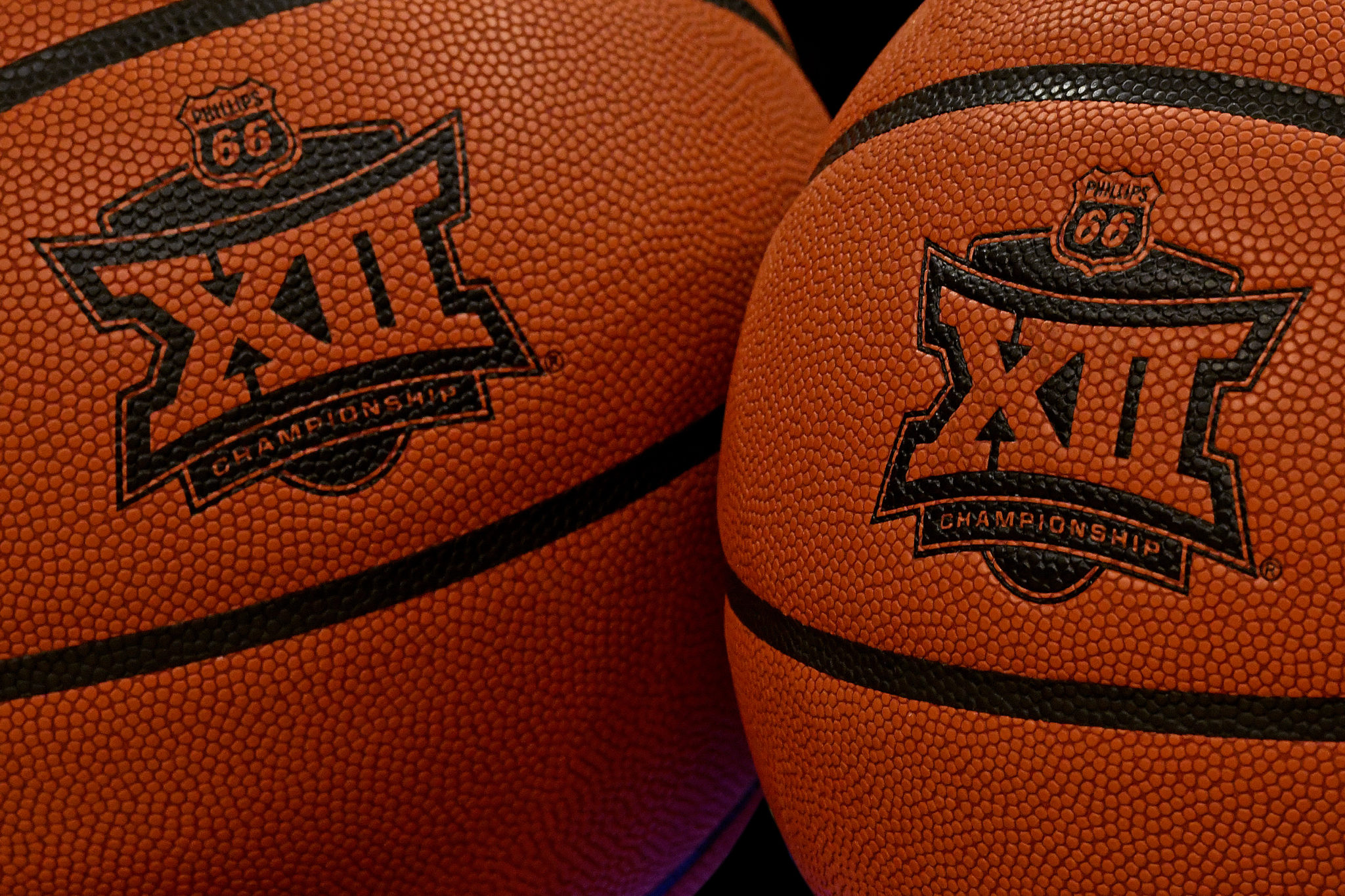 As the first week of college basketball comes to a close, let’s take a look around the Big 12 Conference and see how the rest of West Virginia’s foes are doing so far.

For West Virginia fans, the silver lining is that Oakland defeated Oklahoma State in Stillwater on Friday night. A lot of WVU fans were concerned about the play against the Golden Grizzlies during the season opener but it appears as Oakland will be a competitive team in the Horizon League, and could end up being a resume building win for the Mountaineers come March.

Kansas appears to be the deepest team in all of America. With Arizona State transfer Remy Martin running the offense with Christian Braun, Ochai Agbaji, David McCormick and others, the Jayhawks have great depth that goes all the way down the bench. Kansas won’t really have a challenge until a potential date with Alabama during Thanksgiving weekend.

Saturday night was a bad night to be a Texas fan. Following the loss in football to Kansas, the Longhorns’ basketball team was blown out by Gonzaga in Spokane. Texas’ interior defense could not handle the presence of Drew Timme and Chet Holmgren. No need to worry in Austin, as Chris Beard knows how to turn a team around very quickly. It will be interesting throughout the season how he manages the mix of transfers with the returning players from Shaka Smart’s team.

Iowa State defeated Oregon State, which is the sneakiest win for the conference this week. Iowa State won all of two games last season and just defeated a team that made an Elite-8 run in March.