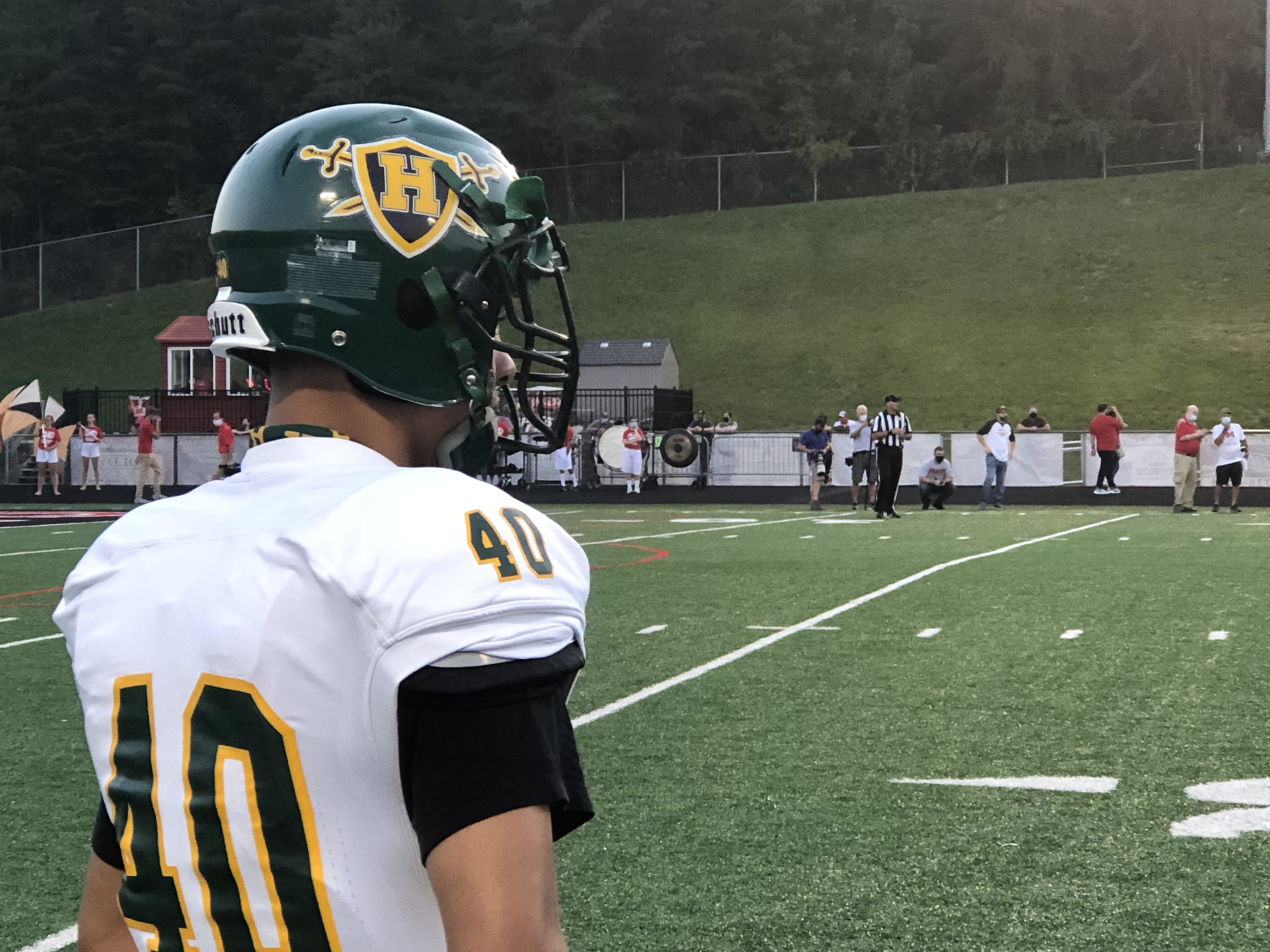 Being able to schedule games on the fly as counties come and go from West Virginia’s color-coded COVID-19 map is a good skill to have for Mountain State high school football coaches in 2020, and this week will feature some important contests as a result.

On Saturday it was announced that Spring Valley will travel to Martinsburg for a Friday game this week.

The Timberwolves and Bulldogs have been the state’s two most consistent Class AAA football programs over the last half-decade, with multiple meetings at the Super Six in Wheeling for the state title over that span. Friday will be different, obviously, in that Spring Valley is making the long trip from their home near the Kentucky border to the eastern extremes of the state to play mighty Martinsburg on its home turf.

There will be a lot on the line Friday at Coburn Field. The winner instantly becomes the favorite to win the Class AAA state championship this season. The Bulldogs are riding a 57-game win streak following last week’s season-opener against Musselman and have not lost to a team from West Virginia since 2015. Spring Valley opened with an easy win against visiting Parkersburg but was off last week as Wayne County went orange on the COVID-19 map. The Wolves are allowed back on the field this week, and are expected to have one of the best teams in program history this season — thanks in large part to players like offensive linemen Wyatt Milum (committed to WVU), Bryce Biggs (multiple FBS offers), tight end Corbin Page (multiple FBS offers) and senior quarterback Jack Roy — who shined in his debut at Spring Valley against Parkersburg after transferring this offseason into the state from Kentucky’s Fairview High.

That’s not the only new game on the schedule this week that will put teams with playoff hopes together on short notice.

Sticking in Class AAA, Wheeling Park will now visit Bob Sang Stadium to take on Huntington. The Patriots (1-1) are coming off an impressive win against Hedgesville last week after opening with a loss to a team from Ohio. Huntington, meanwhile, played Hurricane close but still lost in the season-opener before getting blown out by rival Cabell Midland last week in Ona. At 0-2 and coming off the loss at Midland, the Highlanders desperately need a win. The way this season is going teams will not know from week to week if they will be able to get games in, so when they do play they need to win. That is the only way to keep up with the hunt for a playoff spot, whatever the playoffs end up looking like when the time comes.

Wayne County rivals Tolsia (Class A) and Wayne (AA) are back on the schedule for this week while unbeaten Greenbrier West (2-0) hosts Pendleton County (1-1) in a newly scheduled clash of teams that both won at least one Class A playoff game last season.

Among the games previously on the schedule for this week, Fairmont Senior at Bridgeport is about as big as it gets in that part of the state. Bottom line: there are plenty of options for high-profile games to follow this week.

Every week in this space we will highlight five (not yet mentioned) results from each class that caught our eye:

Welcome to the new home of WVU football and basketball breaking news, analysis and recruiting. Like us on Facebook, follow us on Twitter and check us out on YouTube. And don't forget to subscribe for all of our articles delivered directly to your inbox.
Related Topics:featureWV High School Footballwvprepfbwvprepfb notebook
Up Next