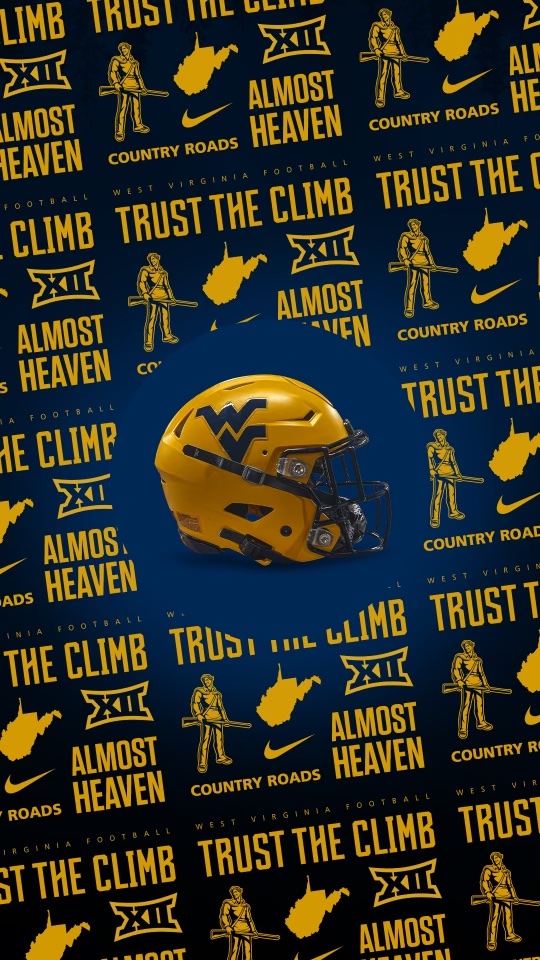 West Virginia would like to sign more players to their Class of 2022 and are working hard to do so.

The recruiting dead period ends on January 14 and that’s when the WVU staff has locked in an official visit with a senior defensive lineman.

The 6-foot-6, 257-pound defensive lineman from Notre Dame High School was set to sign with Pitt during the December Signing Day until the Panthers ran into a scholarship issue.

Jenkins then opened back up his recruitment, which resulted in him receiving a lot more interest and new scholarship opportunities. Aside from an offer from WVU, Jenkins also received offers from Tennessee, Virginia, Rhode Island, Missouri, and Syracuse.

Checkout the highlights from the game last night :https://t.co/fGaXSSyjuJ pic.twitter.com/S53uRHWRW3

“In terms of what has sparked this interest, from what I’m hearing, just my film and what coaches are hearing about me as a player and as a student. I guess it’s just found the right ears and eyes. I think I will bring a mental and physical toughness. I think I’m very fast off the ball, I’m very violent with my hands and can create separation. I consider myself a pretty good pass rusher and I can line up in a 1, 3 or a 5 and wherever a team needs me on defense. I’ll do my 1/11th for my team and do whatever I can to hunt for a win every week.”

In terms of deciding on making a visit to see West Virginia, this is what Jenkins had to say to West Virginia Sports Now.

“Over the course of the last month, I’ve been building a relationship with Coach Jackson, their defensive line coach, along with Coach Brown. I’ve been texting and calling with them and gradually building our relationship. I want to visit West Virginia because they are a very established program and have been seriously recruiting me since Early Signing Day. I really would like to truly see West Virginia for what it is in person,” said Jenkins.

Jenkins tells us that he’s also having serious talks with Florida, Tennessee, Missouri and Virginia. In fact, following his official to West Virginia on the 14th, Jenkins will make official visits to Florida on January 21st and to Tennessee on January 28.

Welcome to the new home of WVU football and basketball breaking news, analysis and recruiting. Like us on Facebook, follow us on Twitter and check us out on YouTube. And don't forget to subscribe for all of our articles delivered directly to your inbox.
Related Topics:featureJayson JenkinsWest Virginia FootballWest Virginia Football Recruiting
Up Next