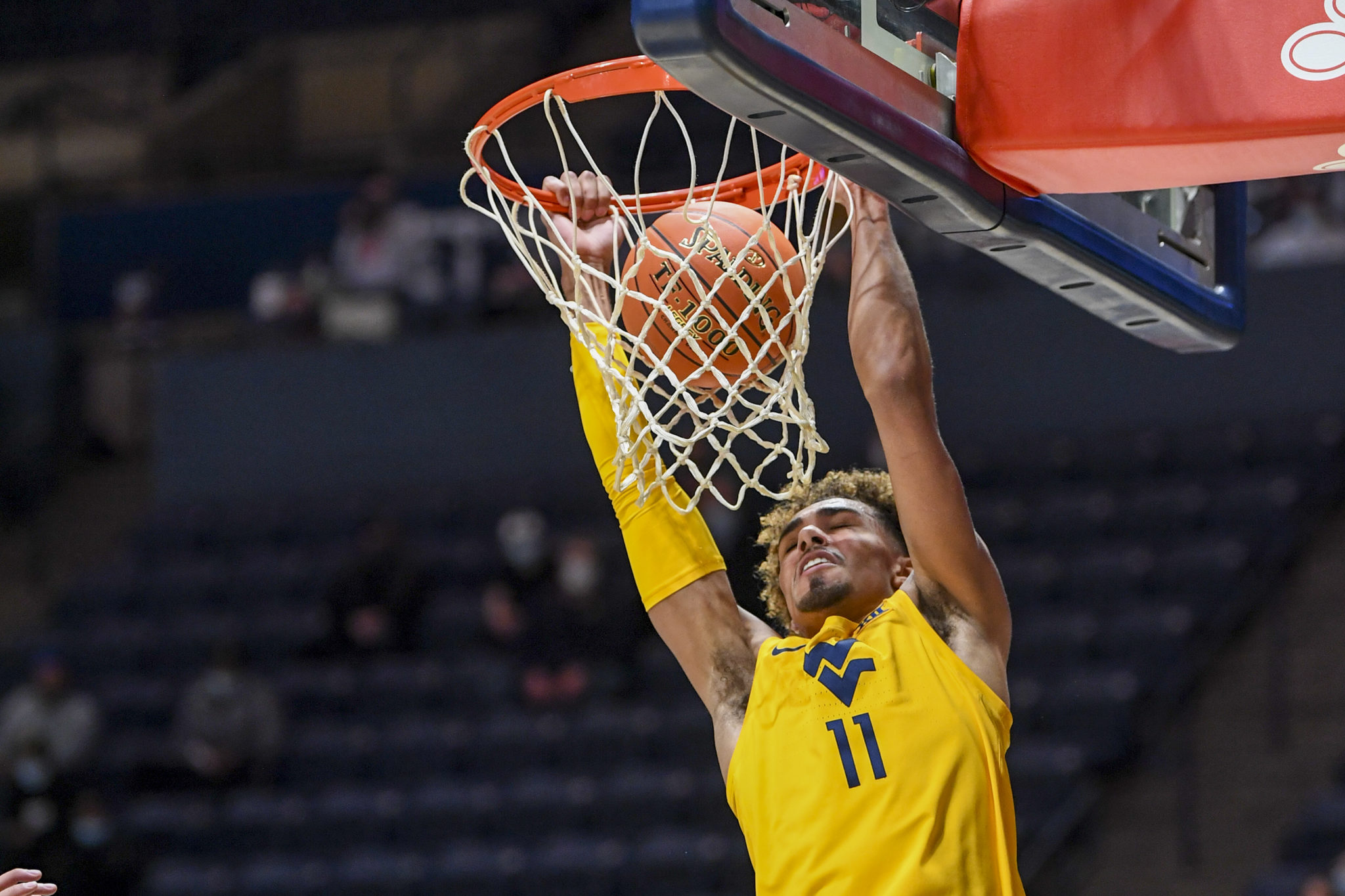 The transfer portal chaos continues as West Virginia received a commitment from Emmitt Matthews Jr. on Friday afternoon. Matthews played at Washington this past season after transferring from WVU last offseason.

Matthews made the commitment official on his social media accounts.

Matthews is the third transfer that WVU’s coaching staff has been able to acquire from the portal. Over the last few weeks, WVU has picked up Erik Stevenson (South Carolina) and Joe Toussaint (Iowa), while getting JuCo transfers in Jimmy Bell Jr. and Mohamed Wague.

With the commitment from Matthews, West Virginia has filled out all of their roster spots for the 2022-23 season. WVU head coach Bob Huggins has made it apparent that they are not against the idea of adding another transfer from the portal. WV Sports Now will keep up to date with the latest recruiting and transfer portal news during the offseason.