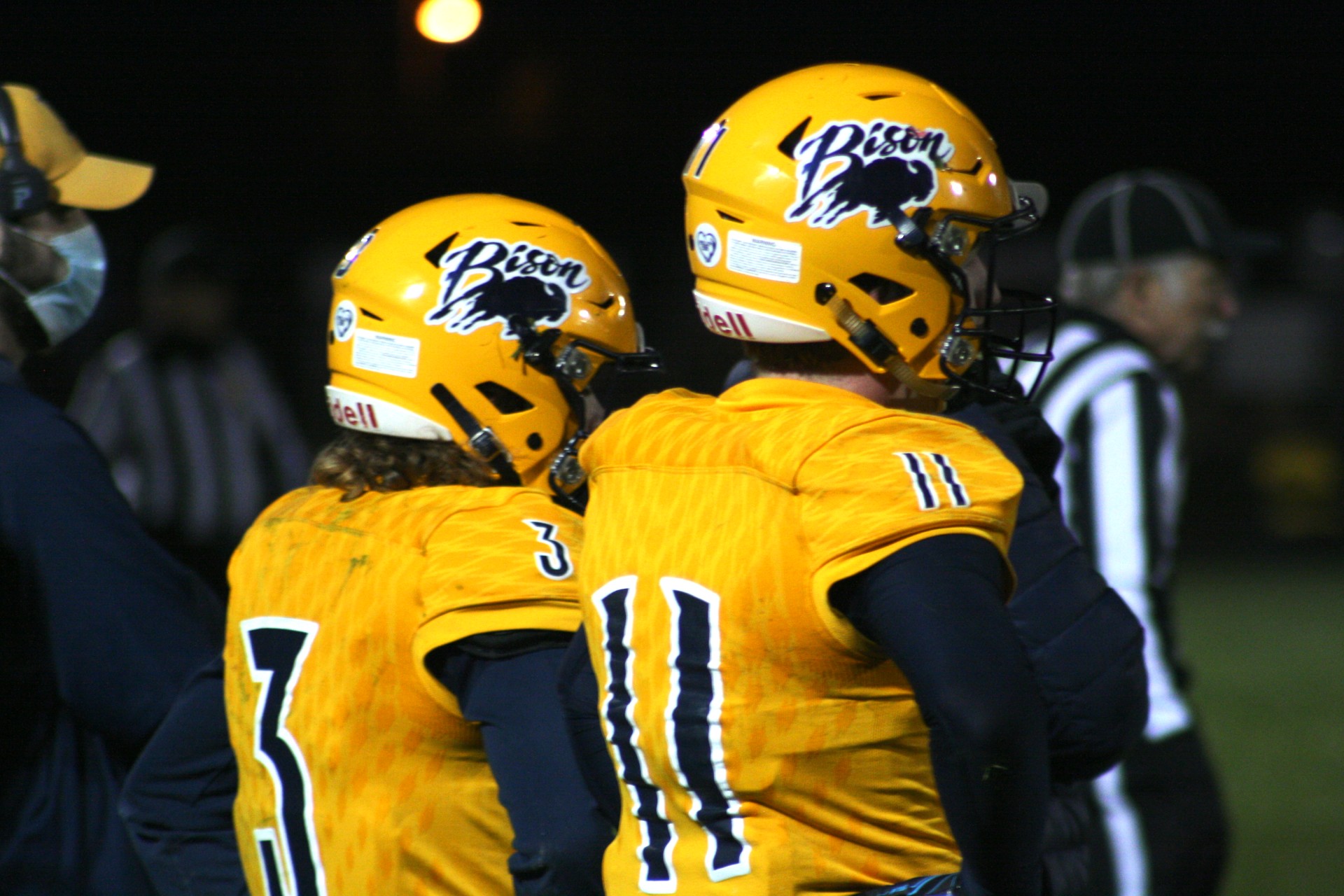 Buffalo claimed a very important win Saturday in the race for a Class A home playoff game.

The Bison, ranked No. 10 in the most recent WVSSAC Class A playoff ratings, went on the road to take on Midland Trail and scored the game’s only points in the second overtime in a 7-0 victory against the top-ranked Patriots.

Buffalo now sits at 5-1 following Saturday’s win and appears poised to make a jump when next week’s ratings are released on Tuesday with the lone loss this season coming against Class AA Putnam County rival Poca.

Bison quarterback Jackson England threw a jump ball to David Whittington for the winning score, but it was the Buffalo defense that held strong in the second half to get the game to the extra periods. Midland Trial drops to 3-1 with Saturday’s loss.

Riverside controlled the clock and scored all of its points in the first half Saturday in a 15-0 win at MSAC and Kanawha County rival St. Albans — the first win of the season for the Warriors.

Wyoming County is West Virginia’s only “red” county on this week’s state department of education COVID metrics map, but Berkeley, Braxton, Boone, Mingo, Monroe, Wayne and Wirt counties are all listed in orange this week — meaning teams from those counties are not allowed to play game this week.

Doddridge, Jackson, Kanawha, Logan, Morgan, Pendleton and Webster counties are gold this week, which means schools in those counties can reschedule games against schools from other gold counties (including their own).

All told, more than two dozen games scheduled for Week 9 have been wiped out by Saturday’s map update.

As of Saturday evening, the following makeup games have been scheduled: