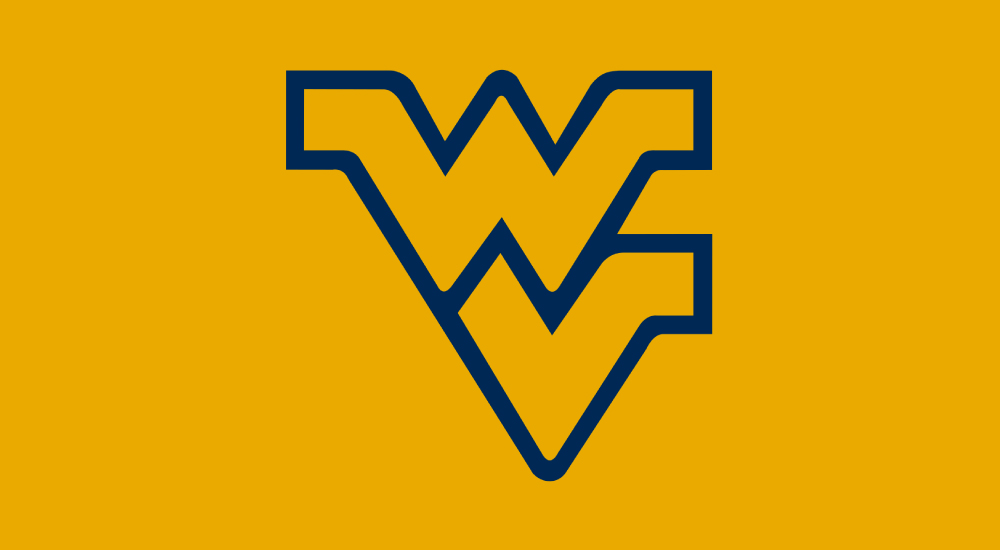 The Washington Post reported earlier today that former WVU linebacker Robert Lee “Sam” Huff had passed away at the age of 87 in a Winchester, Va. hospital. Over the course of almost nine decades of life, the West Virginia native became synonymous with rugged football of the past. He hailed from a coal family in Farmington and was recruited to WVU in an effort to escape the coal mining life. With this invitation to attend the university, Huff became the first member of his family to do so.

He played four seasons in Morgantown, at guard and tackle, before embarking on a fruitful 13-year NFL career. In his time under head coach Art Lewis, Huff registered 38 games played, during which time the team went 31-7 and Huff notched a touchdown (1955 against Wake Forest) and an interception (1954 against Virginia). While playing on the line for Lewis, he also balanced a catcher position on the WVU baseball team as well. His skills as a catcher even caught the eye of the Cleveland Indians, but Huff opted for football.

His legacy at WVU also includes the football team’s first major post-season appearance in the 1954 Sugar Bowl, All-American honors, and trips to the North-South Game, the Senior Bowl, and the College Football All-Star Game. He was inducted into the WVU Sports Hall of Fame in 1991 and became only the second Mountaineer football player to have his jersey enshrined, when his No. 75 was retired in 2005.

It was no surprise to West Virginia fans when Huff was selected in the 1956 NFL Draft; he went in the third round to the New York Giants and was immediately put to work. When the Giants found themselves in the 1956 NFL Championship Game, Huff became the first rookie middle linebacker to start in an NFL championship. The Giants won the game 47-7 over the Chicago Bears and earned Huff a national championship. Huff saw two additional NFL Championship berths, including “The Greatest Game Ever Played” in 1958, and was rapidly gaining popularity amongst pop culture. He graced the front cover of TIME Magazine in 1959 after the NFL named him the league’s top linebacker, and his life was made into a 1960 television special titled, “The Violent World of Sam Huff,” which was narrated by the great Walter Cronkite.

He played eight seasons with the Giants, during which time he became a 5x Pro Bowler, and proceeded to spend five additional seasons with the Washington Redskins. When Huff joined Washington in 1964, the team’s defense ranked second in the NFL the following season.

After an ankle injury sustained during 1967, Huff retired from football. Upon pro great Vince Lombardi’s hiring as Washington’s head coach, he convinced a fully-retired Huff to join him for one last go-round. What resulted was the team’s best record since 1955: 7-5-2. When he finally formally retired, Huff had amassed 30 interceptions, 17 fumble recoveries, and two touchdowns in 168 NFL appearances.

He was enshrined in Canton in 1982 and in the College Football Hall of Fame two years prior. In 1999, he capped off the trifecta with an induction into the National High School Hall of Fame. Both of his professional teams selected him to live forever in their franchise success ceremonies: Ring of Honor (New York) and Ring of Fame (Washington). In 2016, he was also admitted into the Mountaineer Legends Society by WVU Athletics.

In 2013, he was diagnosed with dementia after his broadcasting career with Washington became fraught with mixed up names and omitted game minutiae. In June 2013, he retired from color commentary after 38 years with the same team that gave him such NFL success in his playing days.

He is survived by his partner of more than 30 years, Holden, two children from his previous marriage, Catherine Huff Myers and Joseph D. Huff, three grandchildren, and a great-grandson.

Welcome to the new home of WVU football and basketball breaking news, analysis and recruiting. Like us on Facebook, follow us on Twitter and check us out on YouTube. And don't forget to subscribe for all of our articles delivered directly to your inbox.
Related Topics:College Football Hall of FamefeaturePro Football Hall of FameSam HuffWest VirginiaWVUWVU Football
Up Next