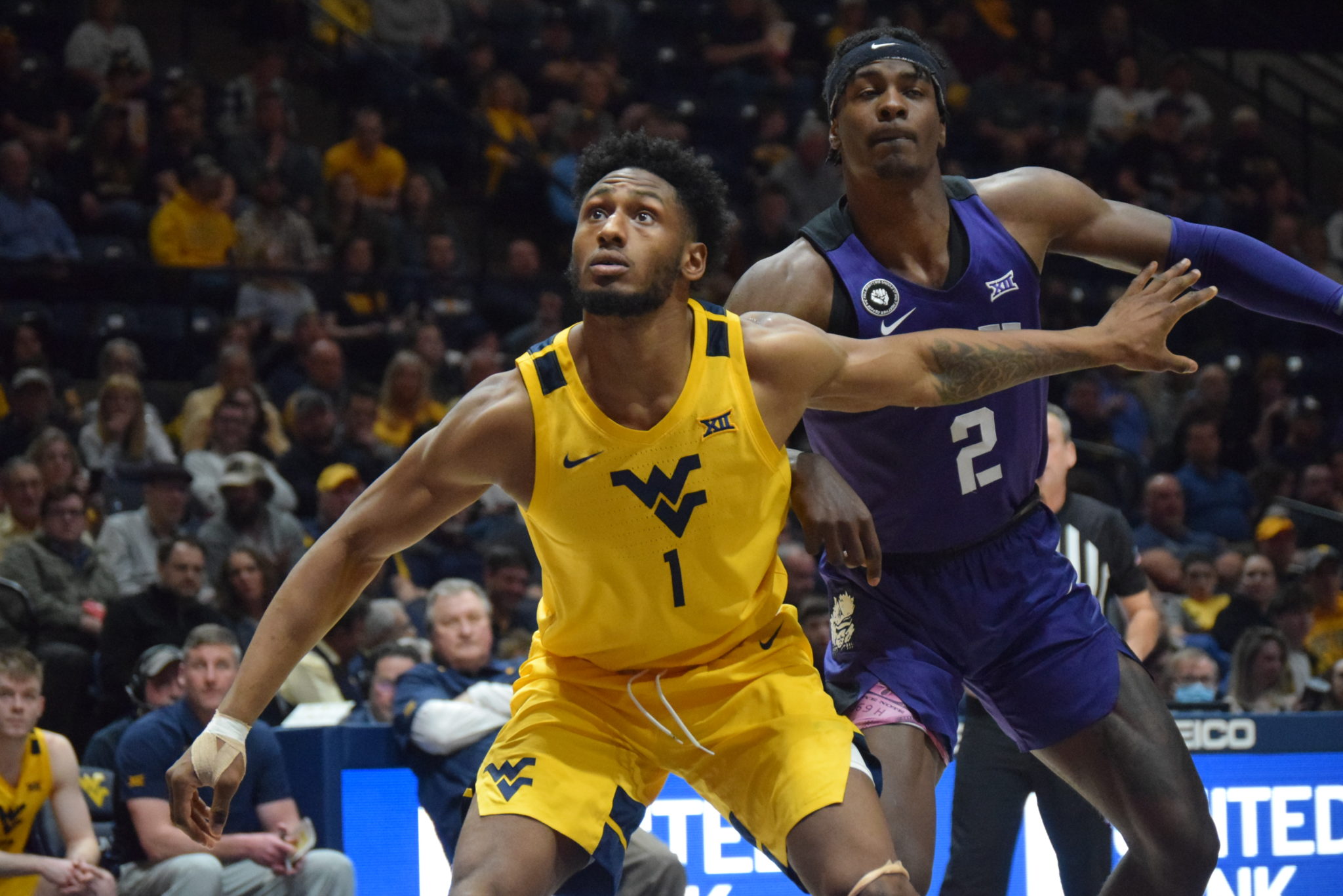 As Oklahoma defeated Kansas State 78-71 on Saturday night, it was determined that West Virginia will match up with the Wildcats in the first round of the Big 12 Conference Tournament.

Since Oklahoma State is ineligible for any postseason play, there will only be nine schools participating in the tournament. The winner between WVU and KSU will take on the No. 1 seed on Thursday.

West Virginia started slow, but a great second half performance by Sean McNeil put the team in a position to steal the game away from the Wildcats. McNeil finished the game with 26 points, with 19 of those coming in the second half. The senior guard shot 9-of-15 and 4-of-6 from three. WVU knocked down their free-throws at the end of the game and secured their first win the Big 12.

On Feb. 14, Kansas State took the second game between the two, in Manhattan, KS. The Wildcats won 78-73. The Mountaineers had a great scoring half in the first, but had another scoring drought in the second half, letting KSU get back into the game.

West Virginia and Kansas State are set to tip off in Kansas City on Wednesday at 7 p.m.

Welcome to the new home of WVU football and basketball breaking news, analysis and recruiting. Like us on Facebook, follow us on Twitter and check us out on YouTube. And don't forget to subscribe for all of our articles delivered directly to your inbox.
Related Topics:Big 12 Conference TournamentBob HugginsBruce WeberfeatureKansas State basketballWest Virginia Basketball
Up Next

Gallery: WVU Men’s Basketball Send Seniors Off with a Win