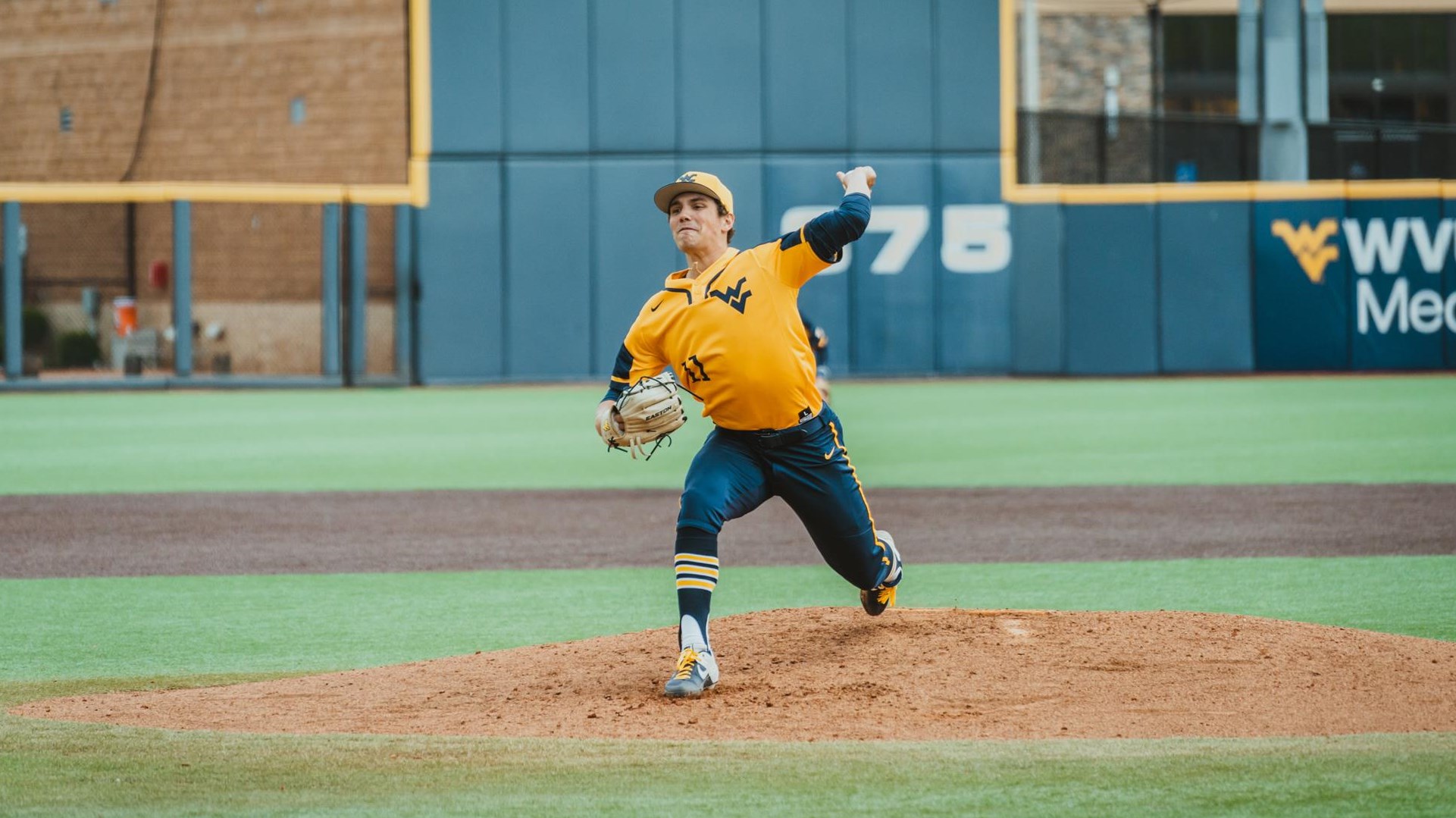 Hampton, from De Pere, Wisconsin, made 10 starts and 14 appearances for WVU this season with a 4.83 ERA. He went 4-3 with 47 strikeouts and 15 walks in 54 innings. He was also named to the Big 12 All-Freshman team following the season.

Hampton is WVU’s third freshman All-American in the last two years after infielder Matt McCormick and pitcher Jake Carr earned the honor in 2020.

Welcome to the new home of WVU football and basketball breaking news, analysis and recruiting. Like us on Facebook, follow us on Twitter and check us out on YouTube. And don't forget to subscribe for all of our articles delivered directly to your inbox.
Related Topics:Ben HamptonfeatureRandy MazeyWVU Baseball
Up Next