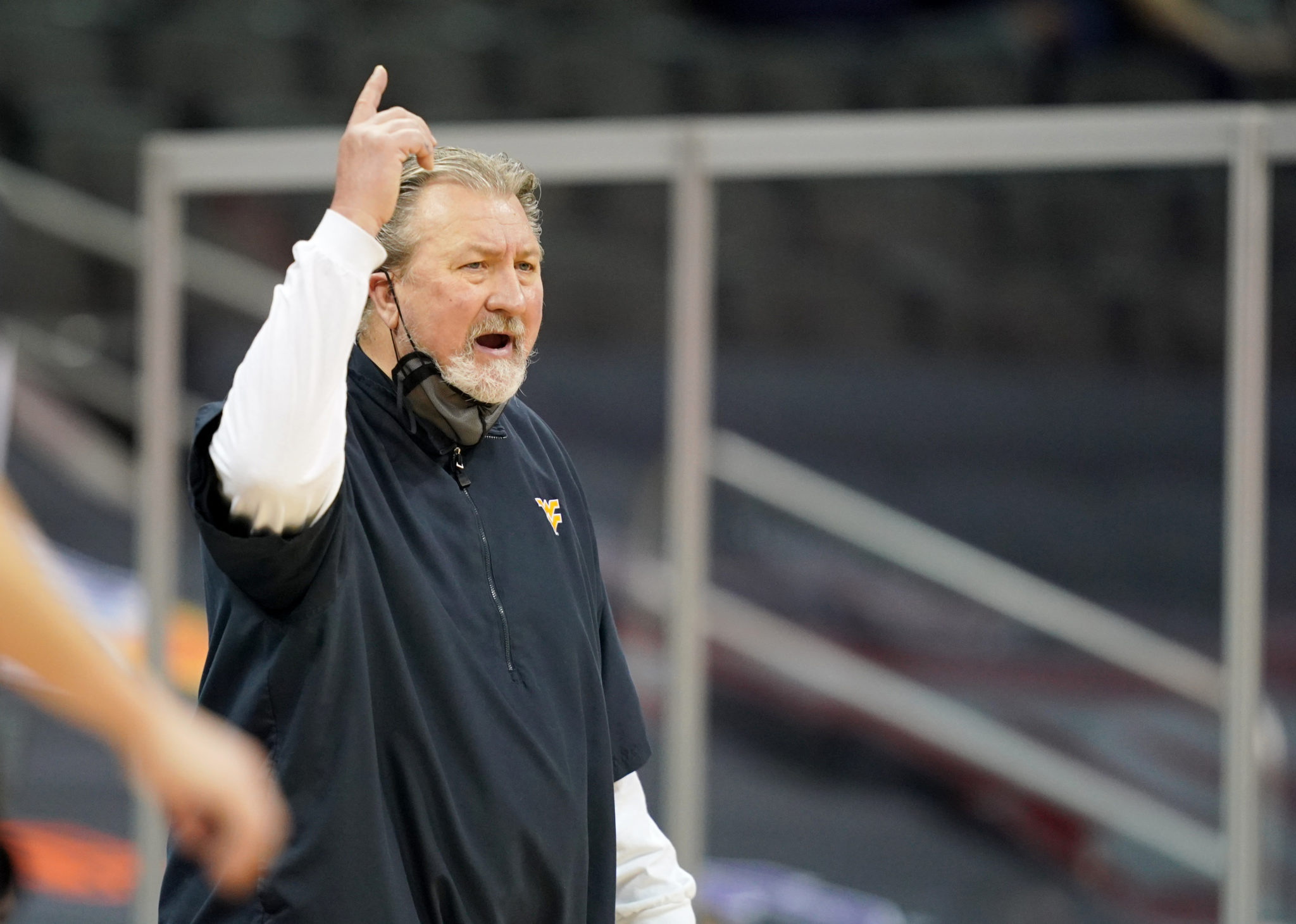 Huggins was also in attendance for 2025 5-star Cooper Flagg earlier in the day as well as a 16u matchup between Team CP3 and Florida Rebels, which include many talented members from the class of 2024.

Hansberry received an offer from WVU on Tuesday

Player Evaluation: Amani Hansberry plays like a traditional power forward but shows a modern touch to his game. Hansberry uses his 6-foot-8, 225-pound build to his advantage, bullying his way into the paint for shots and rebounds. The rising senior possesses a smooth touch to his game and can shoot consistently from mid-range.

Welcome to the new home of WVU football and basketball breaking news, analysis and recruiting. Like us on Facebook, follow us on Twitter and check us out on YouTube. And don't forget to subscribe for all of our articles delivered directly to your inbox.
Related Topics:Amani HansberryBob HugginsCooper FlaggfeaturePeach JamWest Virginia Basketball
Up Next