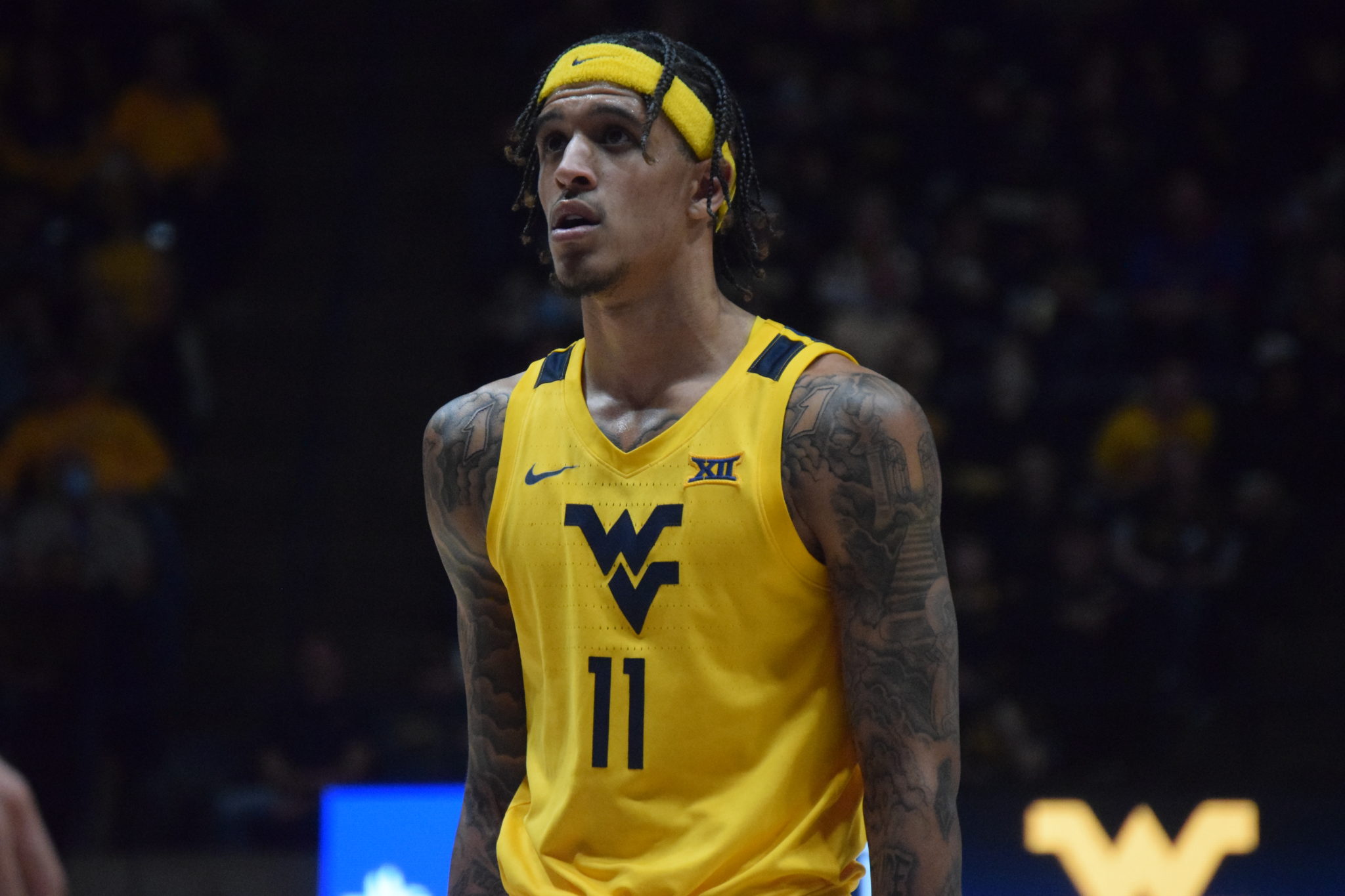 As West Virginia and TCU look to play each other for the first time this season, let’s take a look at five things to know before the game.

The Mountaineers and Horned Frogs were originally supposed to play on Jan. 3 in Fort Worth, but due to TCU not being able to control their COVID numbers, the program was sent into protocol. A couple of weeks later, the Big 12 Conference announced that the game would be made up on Feb. 21.

Fortunately for WVU, at the time Taz Sherman, Gabe Osabuohien and Kobe Johnson were in protocol as well, meaning that the team would’ve had to play short-handed against TCU. Now, the Mountaineers are fully healthy and ready to go for Monday night.

West Virginia has one road win all year, defeating UAB back in December, in Birmingham. To throw salt in the wound, that game wasn’t on UAB’s campus and the Blazer fans were busy watching their football bowl game against BYU. The Mountaineers ended up rallying at the end, stealing the game 65-59.

As of Monday, West Virginia is still looking for their first road win in the Big 12, starting 0-6 on the road. Can WVU finally get that monkey off their back?

TCU is no easy game anymore. The Horned Frogs are having an improved season under head coach Jamie Dixon, starting the season 16-8. TCU is led by sophomore guard Mike Miles, who averages 14.4 points, 3.8 rebounds and 4.0 assists. This is not the time for West Virginia to try and steal a win and the road against a potential NCAA Tournament team.

West Virginia sits at 14-12 and in last place in the Big 12. Oddly enough, the Mountaineers have went 1-10 in their last 11 games and still have a small chance at stealing an NCAA Tournament bid. The magic number for West Virginia to be brought back into tournament talks is 18 wins. Four more to go int he next six guaranteed games for WVU. It starts on Monday night against TCU.

The spread for the West Virginia and TCU game is -4 TCU. The WVU money line is +155.

You can watch West Virginia take on TCU on Monday, at 8 p.m., on ESPN+. The Big 12 matchup will take place inside the Schollmaier Arena in Fort Worth, TX.

Welcome to the new home of WVU football and basketball breaking news, analysis and recruiting. Like us on Facebook, follow us on Twitter and check us out on YouTube. And don't forget to subscribe for all of our articles delivered directly to your inbox.
Related Topics:Bob HugginsfeatureTCU basketballWest Virginia Basketball
Up Next

WVU Postgame Show: Is There Any Hope Left for the Mountaineers?