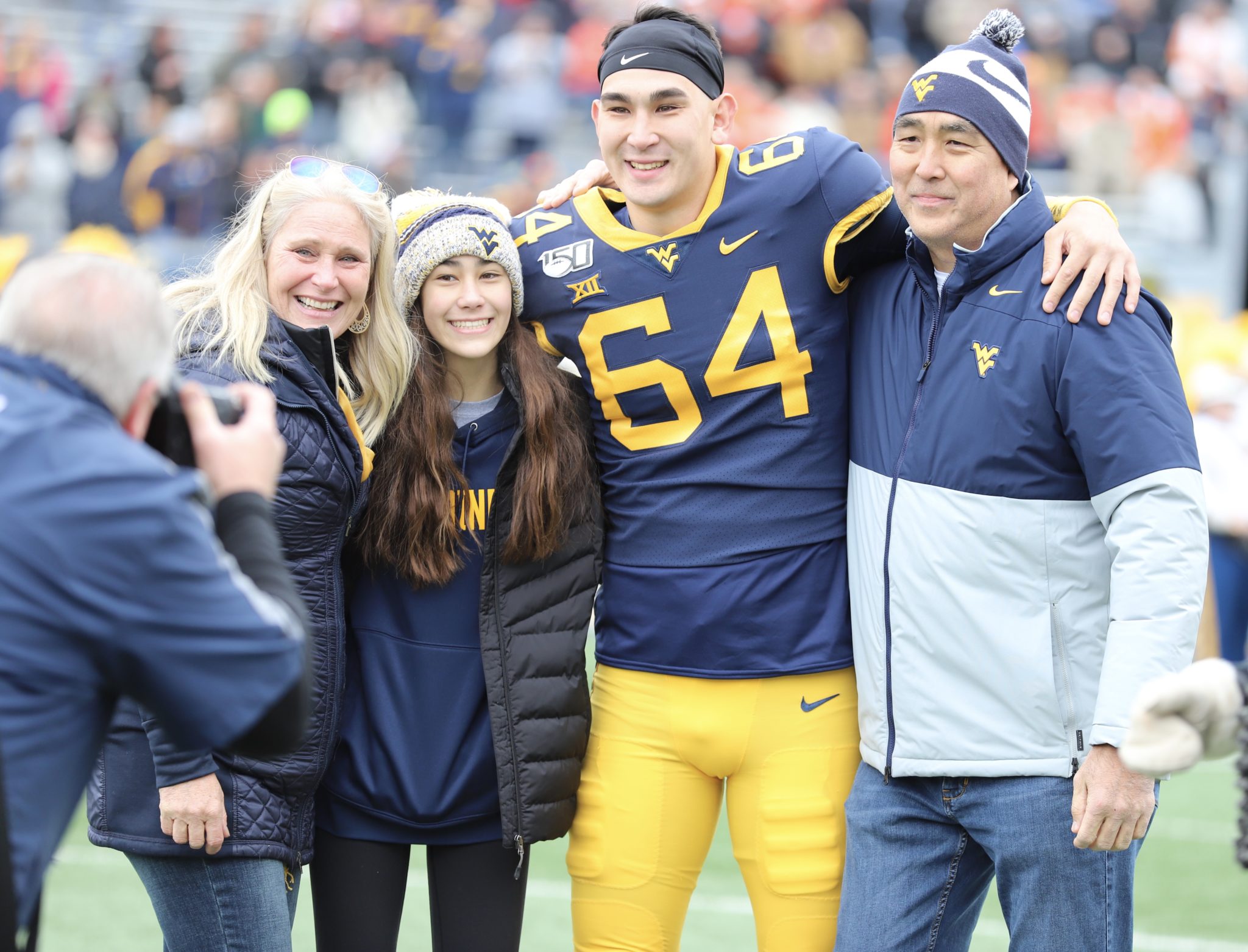 The return of the XFL means more opportunities for players to play football professionally. One former Mountaineer now has a chance to make money playing football with a chance to have that still get him to the NFL one day.

Long snapper Rex Sunahara was drafted by the San Antonio Brahmas with the team’s first pick of the specialists round in the inaugural XFL Draft.

With our first pick in the specialists round of the #XFLDraft, we proudly select @RexSunahara!

Sunahara is a West Virginia alum that spent a short stint on the Steelers practice squad in 2021. He was signed by the team and then released weeks later.

The 6-foot-6, 242-pound Sunahara was a basketball player at Rhode Island before transferring to West Virginia to become a long snapper. He was the team’s primary long snapper in 2018 and 2019.

After that season he was a semifinalist for the Patrick Mannelly Award and participated in the 2020 NFLPA Collegiate All-Star Game and 2020 Hula Bowl.