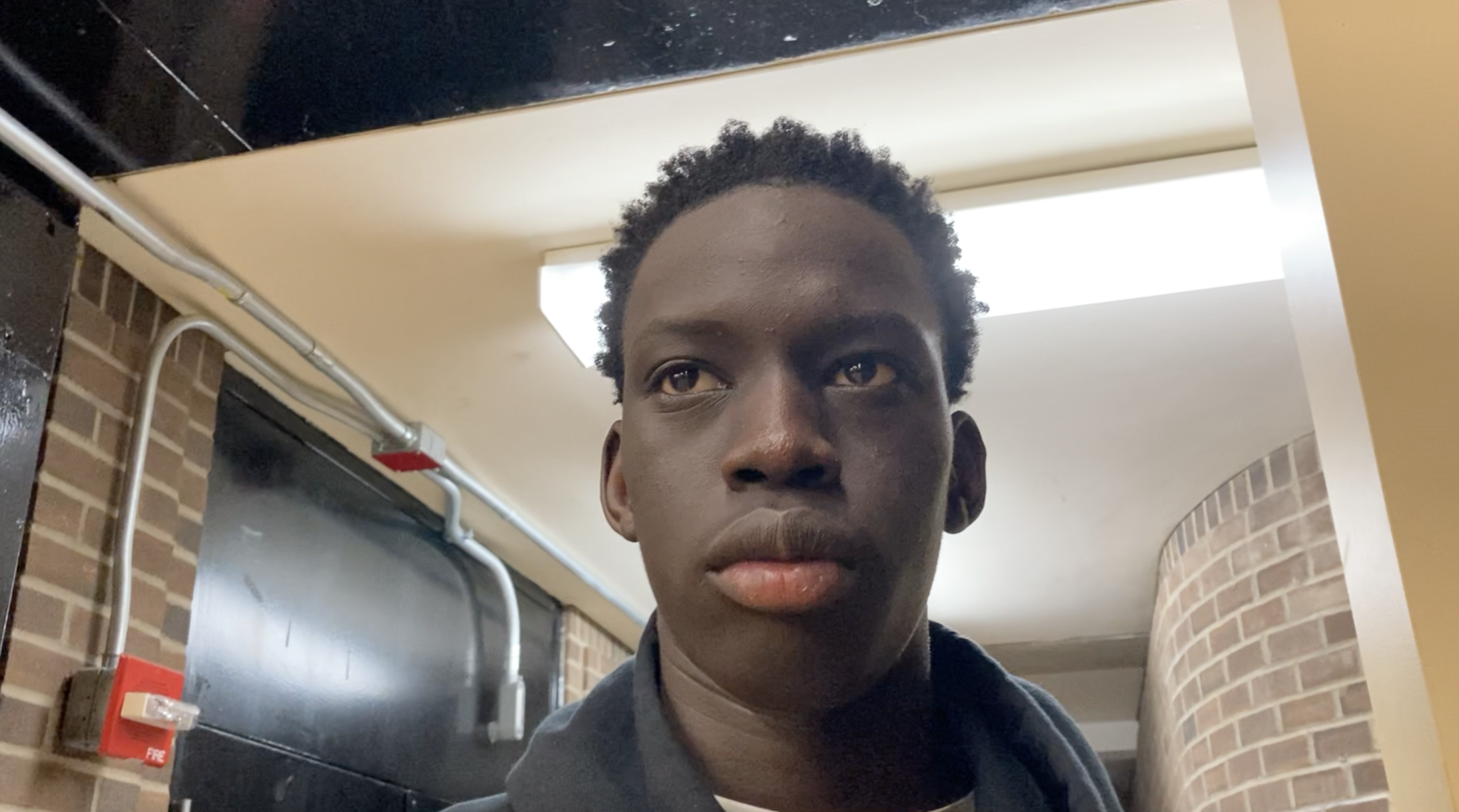 “I enjoy watching them play. The team is really good, they’re coached by a hall of fame coach in Bob Huggins,” Maluk said.

Maluk told Michalowski that he has been in talks mainly with WVU associate head coach Larry Harrison as well as Huggins.

Maluk unofficially visited West Virginia back in August. Maluk got a tour of the basketball facilities as well as having a meeting with Huggins. Maluk was impressed with the facilities.

“The design, the layout of the practice facility. It looks like the NBA,” he said at the time.

Maluk (6-foot-10, 180 pounds) is a top-25 prospect in his class according to the top recruiting sites. Maluk is in his sophomore season at Imani Christian in Pittsburgh. Maluk has received offers from Auburn, LSU, NC State, Oregon, Pitt, Seton Hall, Texas A&M, West Virginia and others. Duke and Kentucky have shown early interest in Maluk as well.