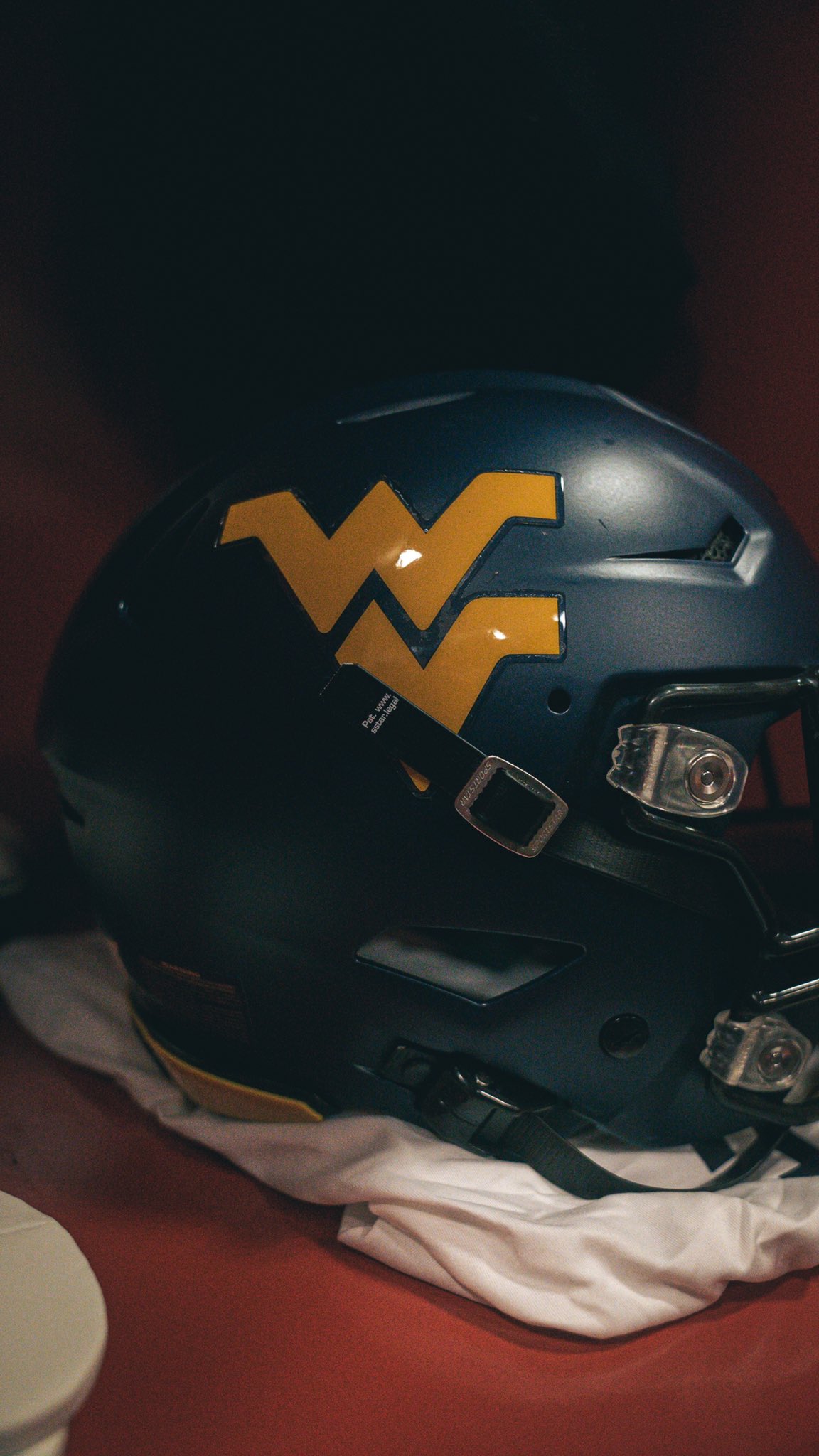 The state of Georgia remains a key battleground for West Virginia head coach Neal Brown. A lot of talented recruits come out of Georgia, and Brown has already secured three promising commits for his class of 2022.

Capable of playing outside linebacker, edge rusher and even safety, Crayton is a multi-dimensional defender for the Danes. His versatility, able to play almost all across the defense, is surely what draws WVU to his game.

He’s quick and agile enough to knife through offensive lines for tackles for loss, strong enough to rush from the outside as an outside linebacker and smooth enough to drop back into coverage to cover running backs and tight ends and still recognize run plays — his pursuit speed leads to blowing up shorter plays.

After 62 tackles, five sacks and an interception as a sophomore with Denmark, he’s quickly heading toward even higher heights as a junior.

Welcome to the new home of WVU football and basketball breaking news, analysis and recruiting. Like us on Facebook, follow us on Twitter and check us out on YouTube. And don't forget to subscribe for all of our articles delivered directly to your inbox.
Related Topics:Dee CraytonfeatureWVU Football Recruiting
Up Next