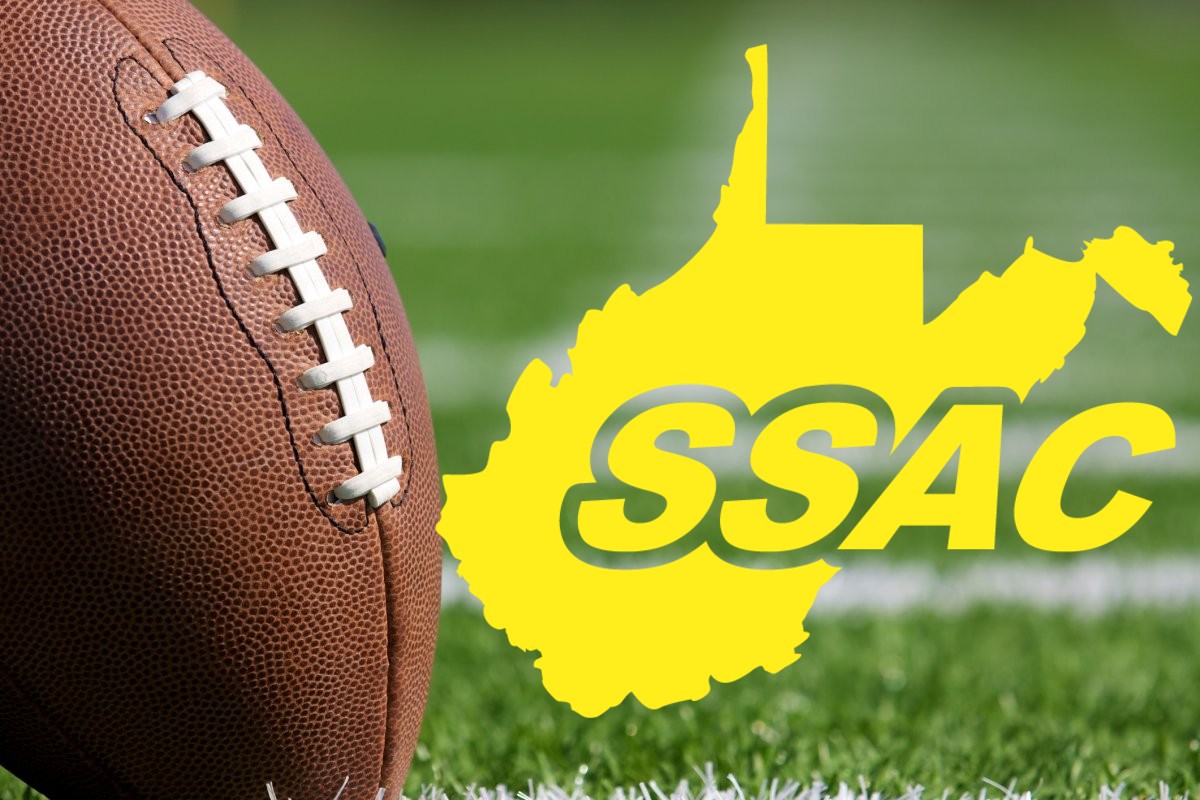 No. 7 RITCHIE COUNTY 38, No. 2 GREENBRIER WEST 29: The only high school team in the state to complete a 10-game regular season schedule in 2020 will play for a state championship in West Virginia, if the COVID metrics map allows it.

Ritchie County staged a fourth-quarter comeback Saturday led by two late touchdowns from running back Gus Morrison as the Rebels upset previously unbeaten Greenbrier West in the Class A state quarterfinals. Because East Hardy and Tolsia were both forced to forfeit due to their status on the COVID map, Ritchie County does not have a semifinal opponent next week and instead gets to bypass that round for its first trip to the Super Six in program history.

The Cavaliers led 20-14 at halftime Saturday in Charmco and were ahead 29-22 going into the fourth quarter. Morrison, that state’s leading scorer this season, went to work in the final period with touchdown carries of 22 and 25 yards that, along with successful two-point conversions following both scores, put West away for good.

No. 5 OAK GLEN 53, No. 13 HERBERT HOOVER 26:  The Golden Bears used big plays to pile up yards and points en route to a lopsided win against visiting Herbert Hoover on Saturday. Oak Glen totaled more than 600 yards of offense while standout senior Hunter Patterson accounted for five touchdowns in a relatively easy win that sends the Golden Bears back to the Class AA state semifinals for the second consecutive season.

Patterson finished Saturday win against the Huskies with 203 rushing yards to go with 132 receiving yards on four receptions.

Oak Glen will face the winner of Sunday’s Elkins-Robert C. Byrd game in next week’s state semifinal round.

Welcome to the new home of WVU football and basketball breaking news, analysis and recruiting. Like us on Facebook, follow us on Twitter and check us out on YouTube. And don't forget to subscribe for all of our articles delivered directly to your inbox.
Related Topics:featureGreenbrier WestHerbert HooverOak GlenRitchie Countywvprepfb
Up Next