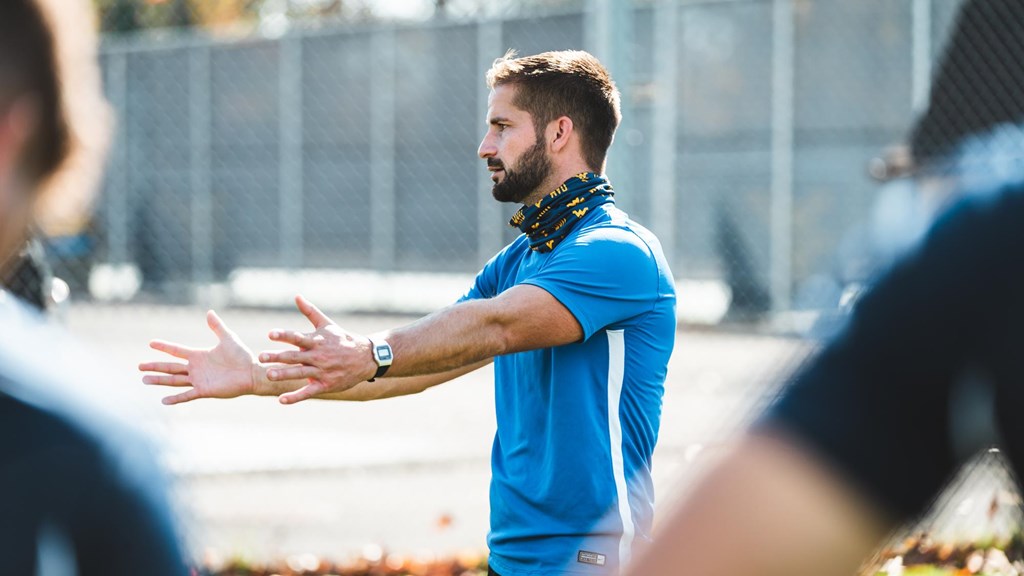 WVU athletic director Shane Lyons and CFO Simon Dover announced that the Mountaineers will play the 2021 season in the Mid-American Conference and then move to C-USA for competition in 2022. WVU has played in the MAC since 2012 when the entire athletic department moved from the Big East to the Big 12. The Big 12 does not sponsor men’s soccer.

“Nine years ago, our men’s soccer program needed a new home and the Mid-American Conference served us well,” Lyons said in a statement. “We look forward to competing in the MAC for one more year and then turning our attention to a new challenge. I want to thank Commissioner Judy MacLeod and the conference athletic directors for the invitation and for welcoming West Virginia men’s soccer into C-USA.”

WVU made the conference tournament seven times while in the MAC and made the national tournament twice, in 2018 and 2019. The Mountaineers went 6-3-1 this season, 4-3-1 in conference play, under first-year head coach Dan Stratford.

“We’re very excited by the news and our conference realignment for the fall of 2022,” Stratford said in a statement. “Our program’s ambition is to compete with the very best in the country, and we believe that Conference USA provides us the platform to do that. I also want to thank the Mid-American Conference for providing WVU with a great home. I was part of the staff when we entered the MAC, and it has continued to be a tough league with a formidable RPI standing year after year.”

C-USA has 10 men’s soccer members, including Charlotte, Florida International, Florida Atlantic, Marshall, Old Dominion and Alabama Birmingham. WVU will be an affiliate member along with Coastal Carolina, Kentucky and South Carolina. Charlotte, Kentucky and Marshall all made the NCAA Tournament this season, with Marshall the eventual national champion.

Stratford is scheduled to speak to the media later this afternoon.