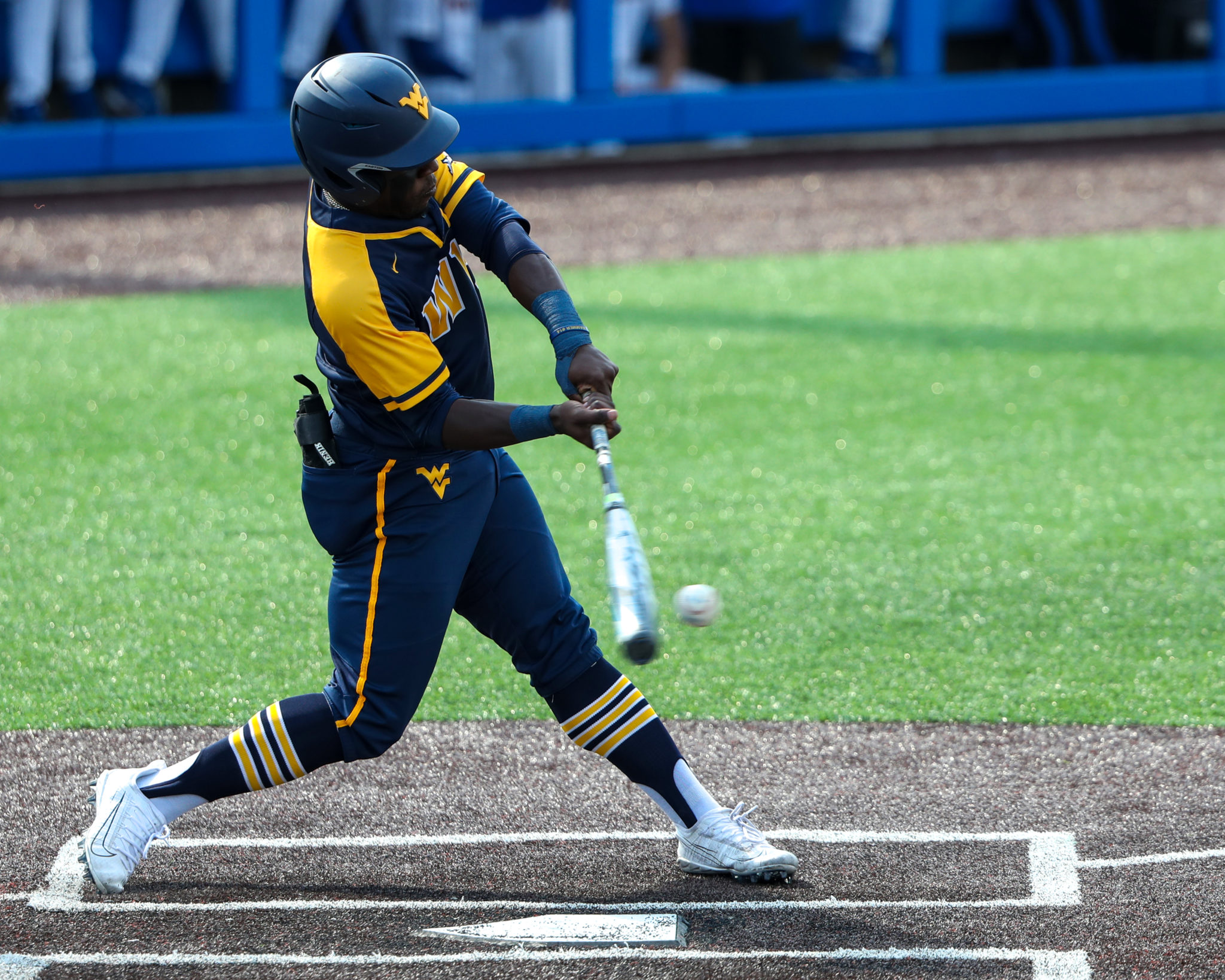 The West Virginia Mountaineers ended their elongated homestand on as high a note as possible Sunday afternoon, earning a doubleheader sweep over visiting Dayton and pushing their winning streak to five straight games. On the homestand, which began on April 30, the Mountaineers went 7-5.

Dayton struck first with a run in the top of the fourth inning, but the Mountaineers came back with five runs in the bottom of the frame. Austin Davis and Paul McIntosh both had two-RBI hits. WVU tacked on a couple of insurance runs to go into the seventh inning leading 7-1.

Reliever Tim Wynia came in to close the game out for WVU, but retired just one of the five batters he faced. After a groundout, Wynia put the next four Dayton batter on base with a hit by pitch and three walks. Skylar Gonzalez came in and finished the game but not before the Flyers scored three more runs to make the final score a close 7-6.

Daniel Ouderkirk (0-0) made the first start of his career in game two as Dayton was again the first team to score. The Flyers scored two runs off Ouderkirk in the top of the second, leading to an early exit for the redshirt-sophomore. Ouderkirk pitched 1 2/3 innings, giving up two earned runs.

WVU responded with three runs in the bottom of the inning, the big hit being a two-run single by Tyler Doanes, but Dayton retook the lead in the top of the third with two more runs. The Flyers’ lead would not last, however, as WVU scored multiple runs in the fourth, fifth and sixth innings to build up a sizable lead and win 12-6. Ben Abernathy (2-0) picked up the win out of WVU’s bullpen.

WVU has one final regular-season series on its schedule, a three-game tilt against the Texas Longhorns next weekend. Action will begin at 7:30 p.m. EST Friday from Austin, TX.

Welcome to the new home of WVU football and basketball breaking news, analysis and recruiting. Like us on Facebook, follow us on Twitter and check us out on YouTube. And don't forget to subscribe for all of our articles delivered directly to your inbox.
Related Topics:featureRandy MazeyTyler DoanesWVU Baseball
Up Next