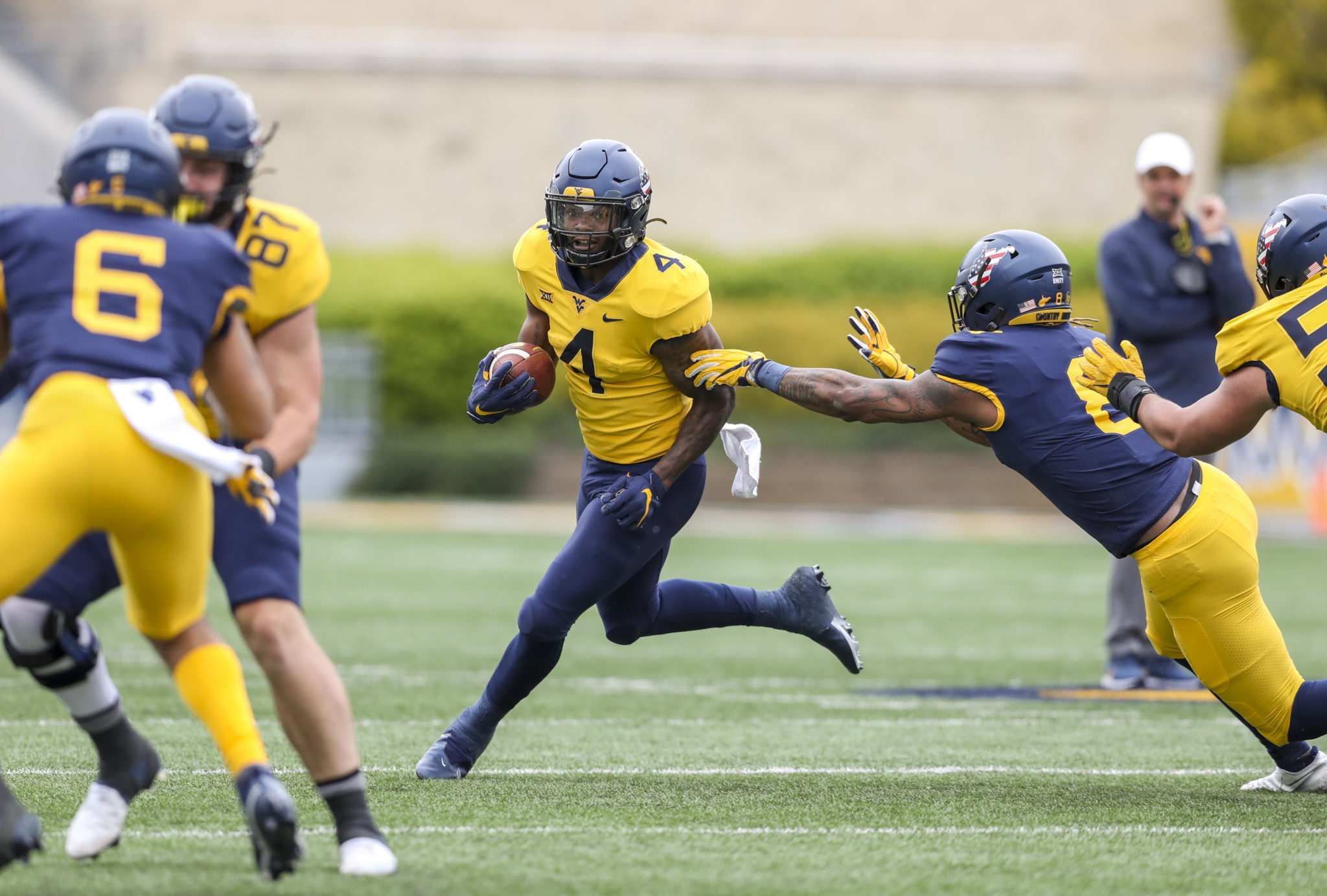 Athlon Sports Released its Preseason All-Big 12 football teams Friday afternoon and 10 players from West Virginia were honored. While no Mountaineers garnered first-team honors, four were named to the second team, four to the third team and two to the fourth team.

Welcome to the new home of WVU football and basketball breaking news, analysis and recruiting. Like us on Facebook, follow us on Twitter and check us out on YouTube. And don't forget to subscribe for all of our articles delivered directly to your inbox.
Related Topics:Akheem MesidorAlonzo Addaedante stillsDoug NEsterfeatureJosh Chandler-SemedoLeddie BrownSean MahoneWinston WrightWVU FootballZach Frazier
Up Next