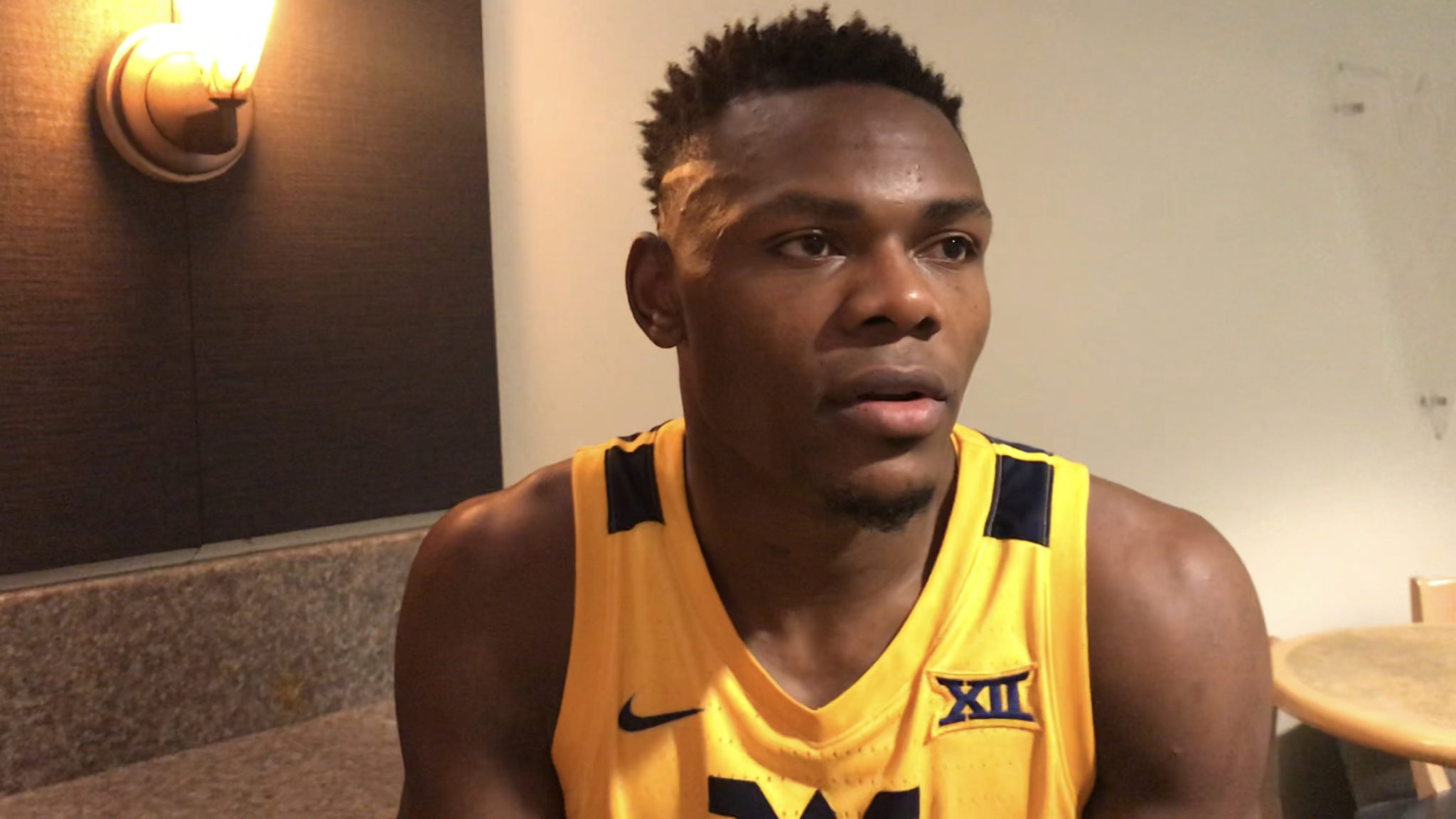 MORGANTOWN, W.Va. – For the first time this season, the West Virginia Mountaineers lost a game played inside the WVU Coliseum. Despite holding a halftime lead over the No. 3 Kansas Jayhawks, No. 14 West Virginia lost at home 58-49.

Point guard Jordan McCabe said the loss fell on him and the other point guards for turning the ball over eight times. McCabe finished with four turnovers, Miles McBride had three and Brandon Knapper had one. Freshman big man Oscar Tshiebwe scored 12 points in the first half, but foul trouble limited him to just two in the second. He said playing against Kansas senior Udoka Azubuike taught him he needs to be tougher and more aggressive. Senior Jermaine Haley said the team needs to refocus its offense on scoring on the fastbreak, instead of trying to manufacture open looks in the half-court.

Welcome to the new home of WVU football and basketball breaking news, analysis and recruiting. Like us on Facebook, follow us on Twitter and check us out on YouTube. And don't forget to subscribe for all of our articles delivered directly to your inbox.
Related Topics:Big 12featureJermaine HaleyJordan McCabeKansasoscar tshiebweWest VirginiaWVUWVU Basketball
Up Next